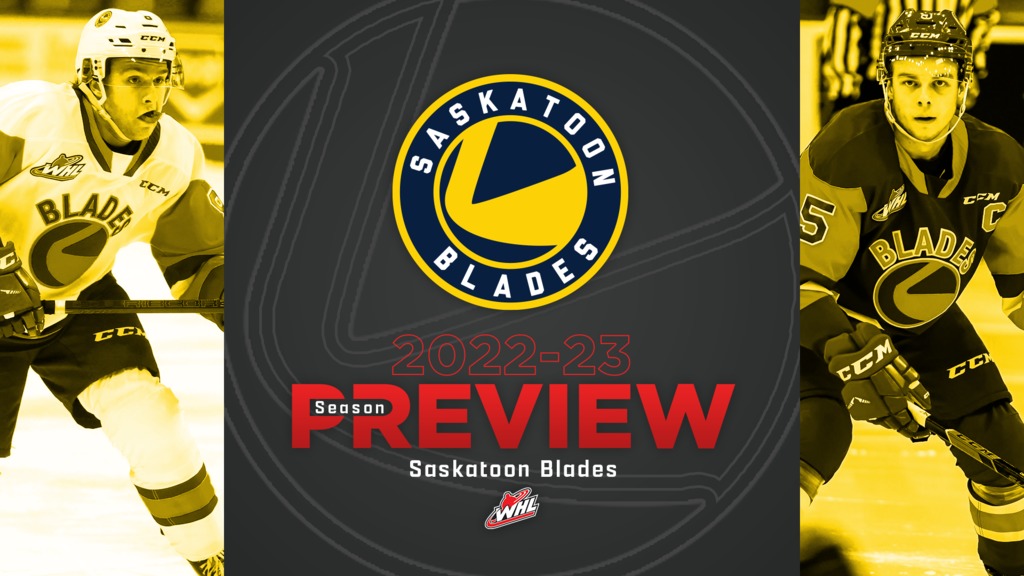 The Saskatoon Blades return much of their core from a 2021-22 campaign that saw them collect 38 wins in the ever-challenging East Division. The trade winds gusted through the Bridge City earlier this month, bringing with them size and NHL skill in the form of Dallas Stars prospect Conner Roulette. Offensively, Saskatoon returns six of its top eight leading point-getters from 2021-22 including NHL draftees Brandon Lisowsky and Josh Pillar. Head coach Brennan Sonne will work with a well-rounded group in 2022-23, one that is looking to make some noise not just within their Division, but around the League as well.

Key Returners
The Blades will lean heavily on their veteran players once again this season including defenceman Aidan De La Gorgendiere, the leader on the Saskatoon blue line. The product of Langley, B.C. led the Blades rearguards with 45 points before suffering a season-ending injury late in the 2021-22 campaign. Josh Pillar hails from nearby Warman and is prepared for his first full season in Blades silks; the Minnesota Wild prospect led the Kamloops Blazers in scoring in 2020-21. Brandon Lisowsky is the highest returning goal-scorer on the Saskatoon roster, he was selected by the Toronto Maple Leafs in the 2022 NHL Draft. 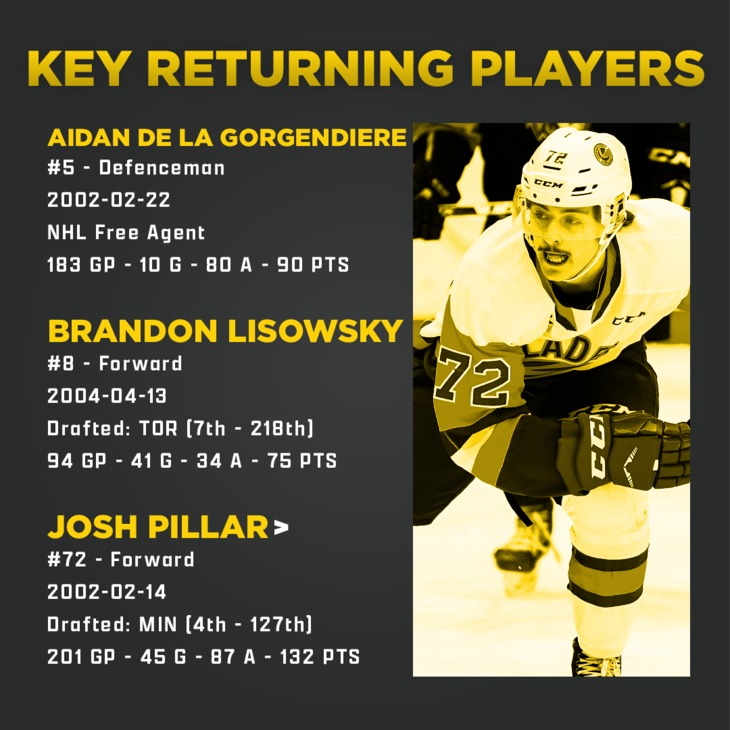 Who’s In And Out
The Blades made some big moves to kick off the 2022-23 campaign, sending the fifth-leading scorer in the WHL last season in Crnkovic to the Seattle Thunderbirds for Dallas Stars prospect Conner Roulette, who settled in just perfectly with Saskatoon during the pre-season, scoring four times in two outings. Justin Lies, acquired from the Vancouver Giants, adds grit and scoring touch to the Blades forward corps. Along with Crnkovic, Saskatoon said farewell to WHL Graduates Tristen Robins and Nolan Maier this summer. Maier departs as the WHL’s all-time wins leader while Robins will begin his professional career in the San Jose Sharks organization. 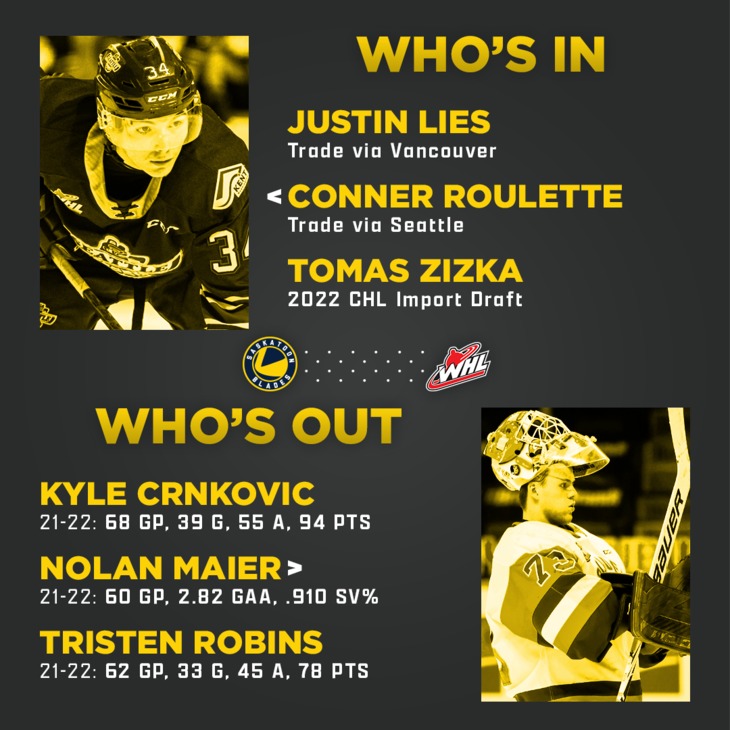 NHL Draft Prospects
Defenceman Tanner Molendyk is sure to draw heaps of attention from NHL scouts over the course of the 2022-23 WHL season. Hailing from McBride, B.C., Molendyk collected 18 points in his rookie campaign with Saskatoon and recently helped Canada win gold at the 2022 Hlinka Gretzky Cup in Red Deer. Forwards Tyler Parr and Misha Volotovskii could earn increased roles, and by extension increased attention this winter. 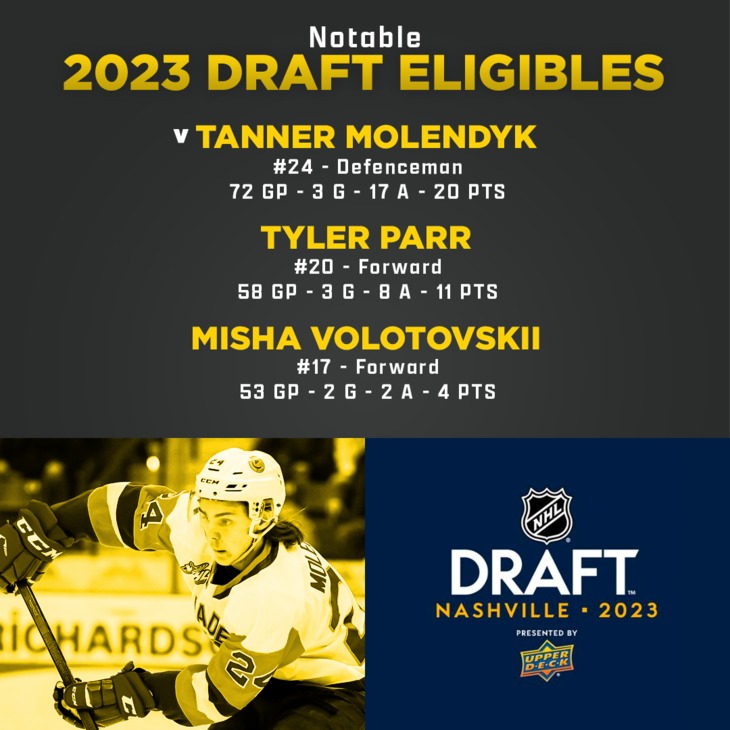