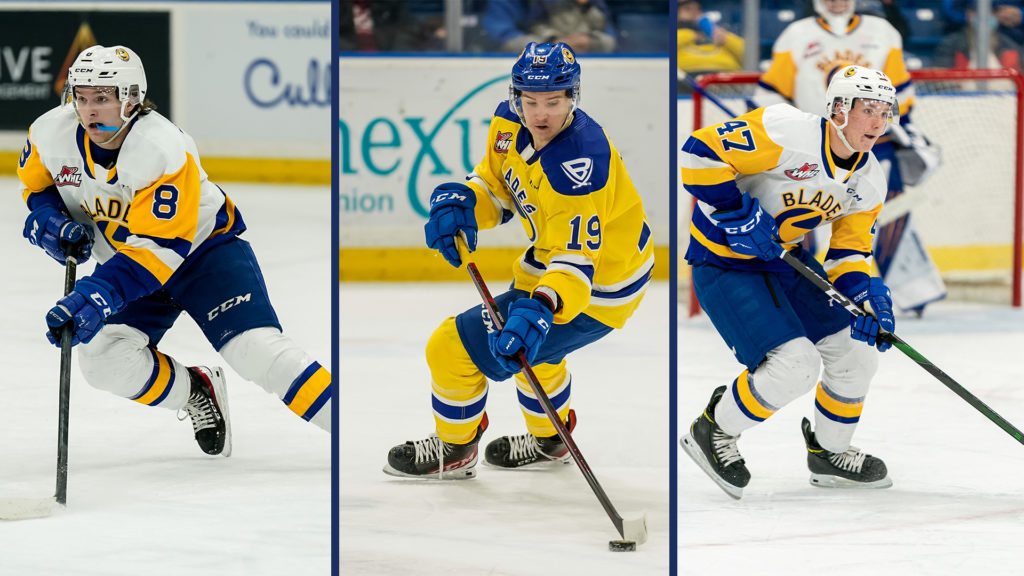 Today marks the day of the 60th annual NHL Draft, taking place at the Bell Centre in Montreal, Quebec. This will be the first time since 1985 that the team hosting will pick first overall. To follow along on the NHL tracker, click here.

The Saskatoon Blades have three team members ranked in North America to be drafted. 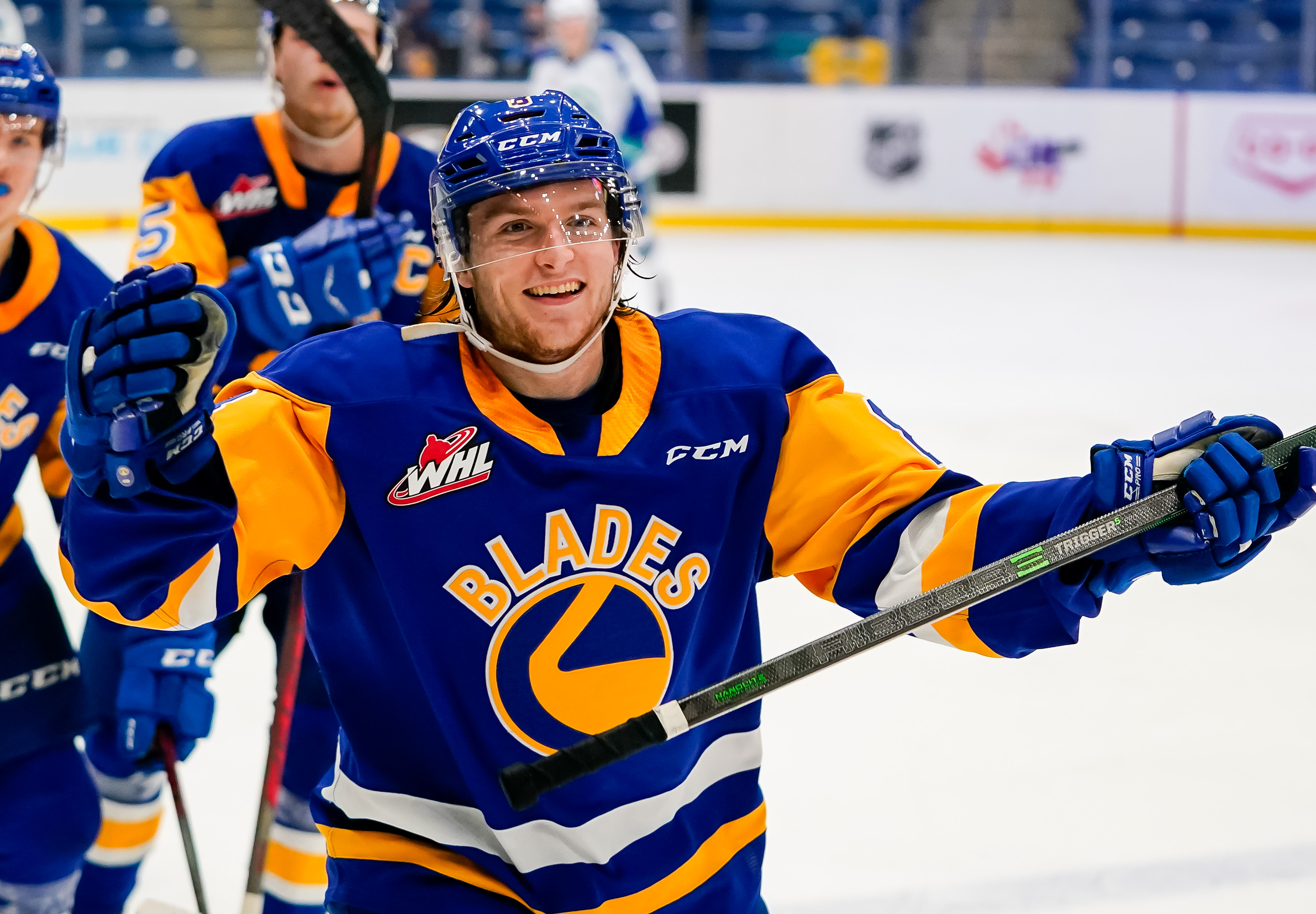 The 2004-born forward leads the way coming in at 74th overall amongst North American skaters thanks to his impressive 33-goal and 58-point campaign this season. The 18-year-old also shared the team lead in post-season points with five in as many games, and was one of two Blades players this season to appear in all 68 regular season contests. Lisowsky was drafted by the Blades 9th overall in the 2019 WHL Bantam Draft. 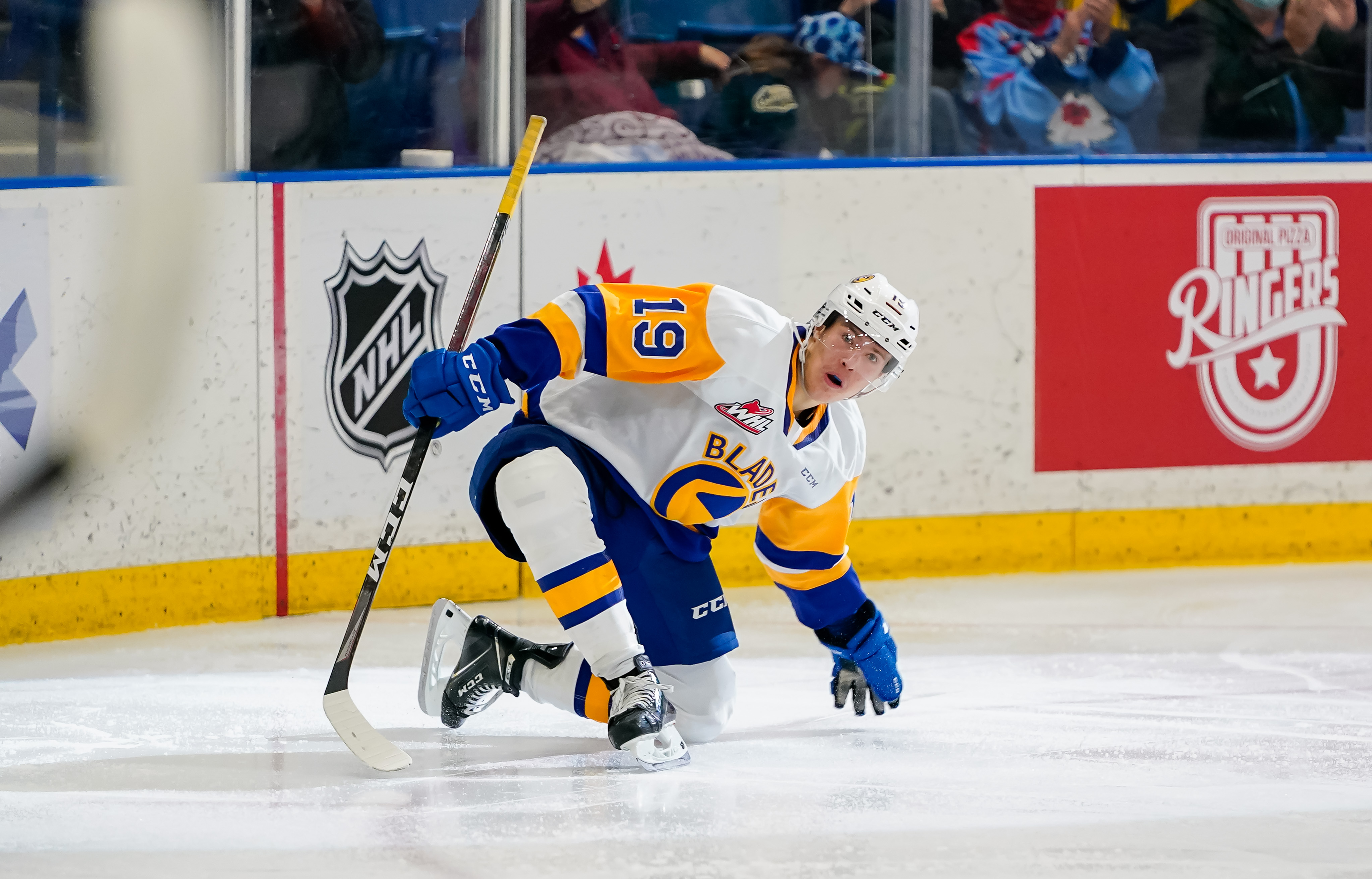 Following close behind, Sidorov is coming in at 95th on the North American skaters list. The Belarusian import enjoyed his first season in the Western Hockey League, tallying 23 goals and 35 points in 58 outings. Sidorov added a goal and two helpers in five playoff games and represented his home country of Belarus back in December at the IIHF World Junior D1A tournament with three points in five bouts. Sidorov was drafted 20th overall by the Blades in the 2020 CHL Import Draft. 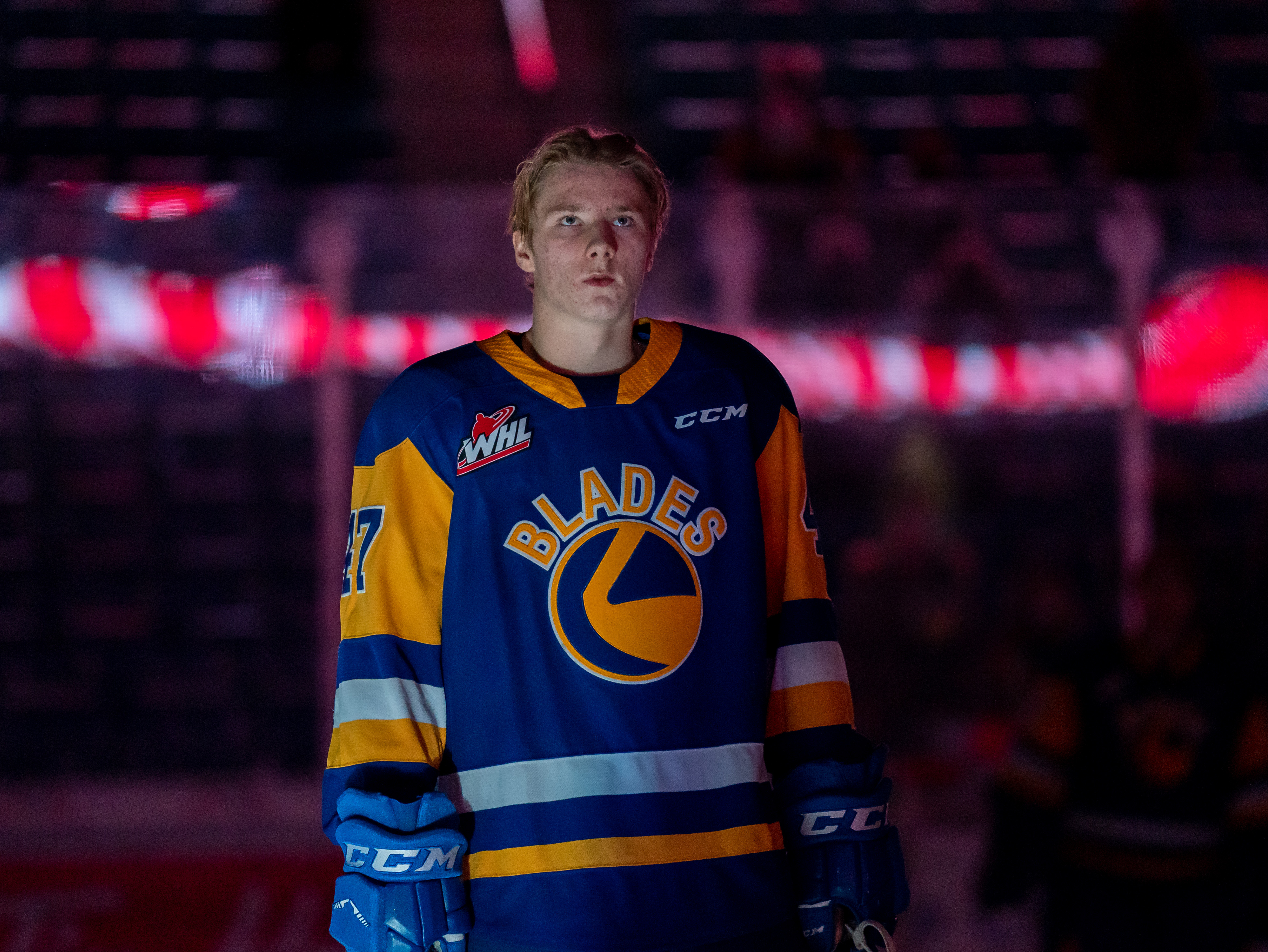 Rounding out the trio of Blades on the final rankings list coming in at 142nd. It’s rare for a three-year veteran of the WHL to be entering their first year of draft eligibility, but Wright is the rare exception due to his late birthday and his strong play that earned him a full-time spot on the roster back in 2019-20 as a 16-year-old. Wright set a career high in points this season with 19 from the backend, and was leaned upon heavily down the stretch of the season and into the playoffs due to the injuries of Aidan De La Gorgendiere and Rhett Rhinehart.