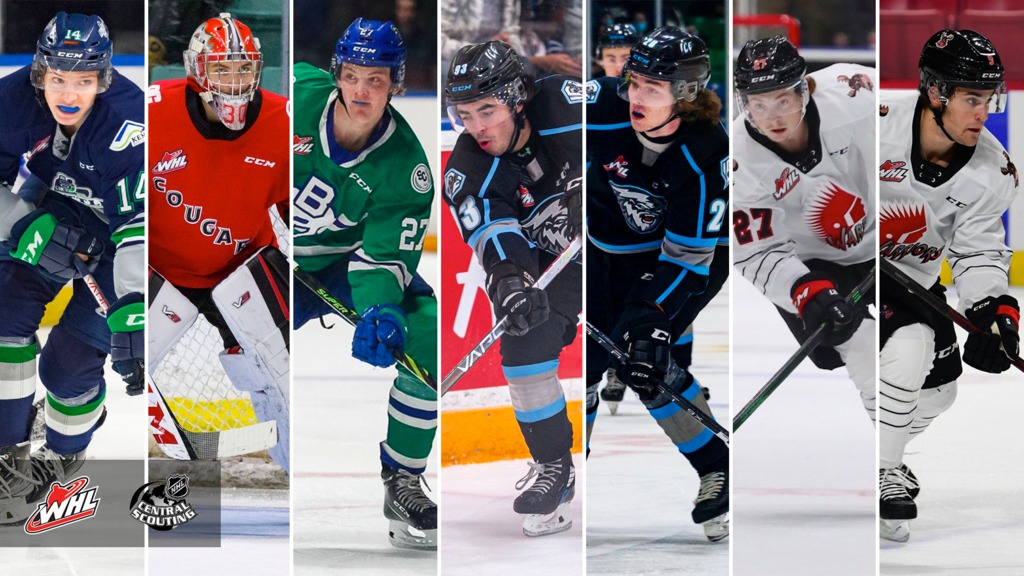 A total of 27 WHL forwards find themselves on the Final Rankings, joined by 16 WHL defencemen, and 10 WHL goaltenders.

The 2022 NHL Draft is scheduled for Thursday, July 7 and Friday, July 8 in Montreal, Que.