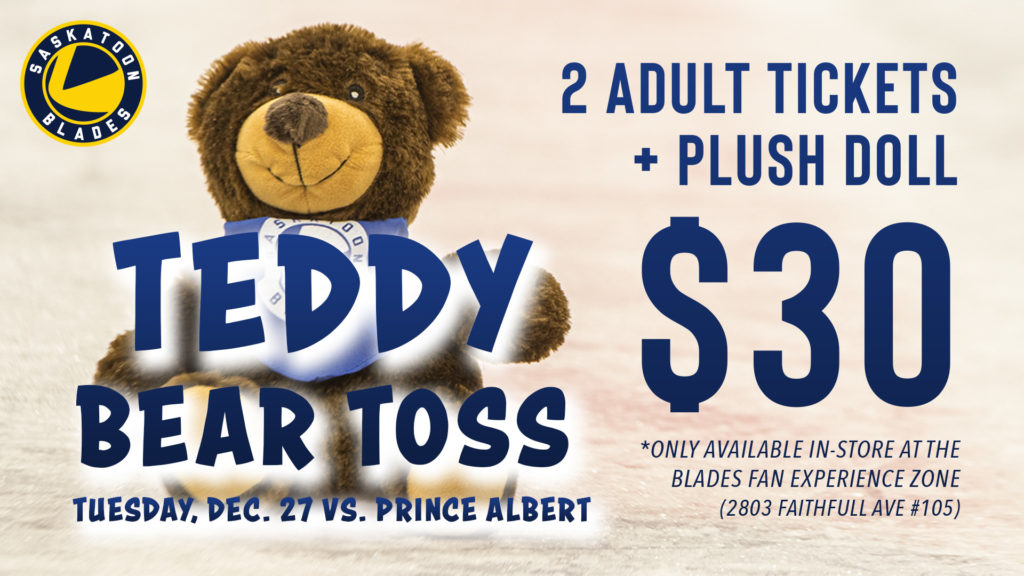 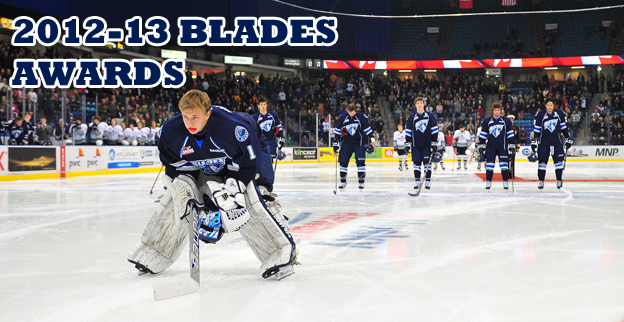 It’s been a year to remember for the Saskatoon Blades Hockey Club.

The team is on their way to the 2013 MasterCard Memorial Cup, fan support has been tremendous, and the team has played great hockey over the last several months.  Along with the great hockey, some outstanding achievements and performances have been registered by members of the team.  Following the Blades final home game of the regular season tonight against the Regina Pats, the team was very honoured to present their 2012-13 award winners.

92.9 The Bull Rookie Of The Year – Nelson Nogier 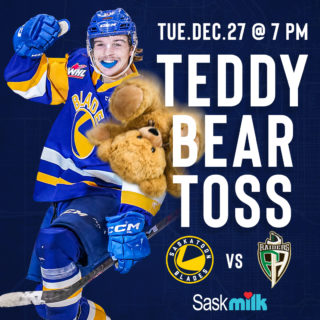 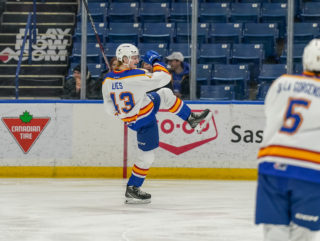 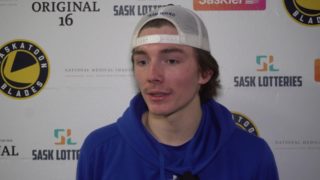 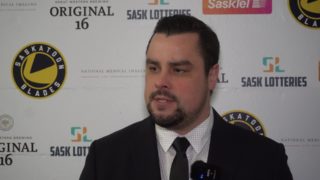