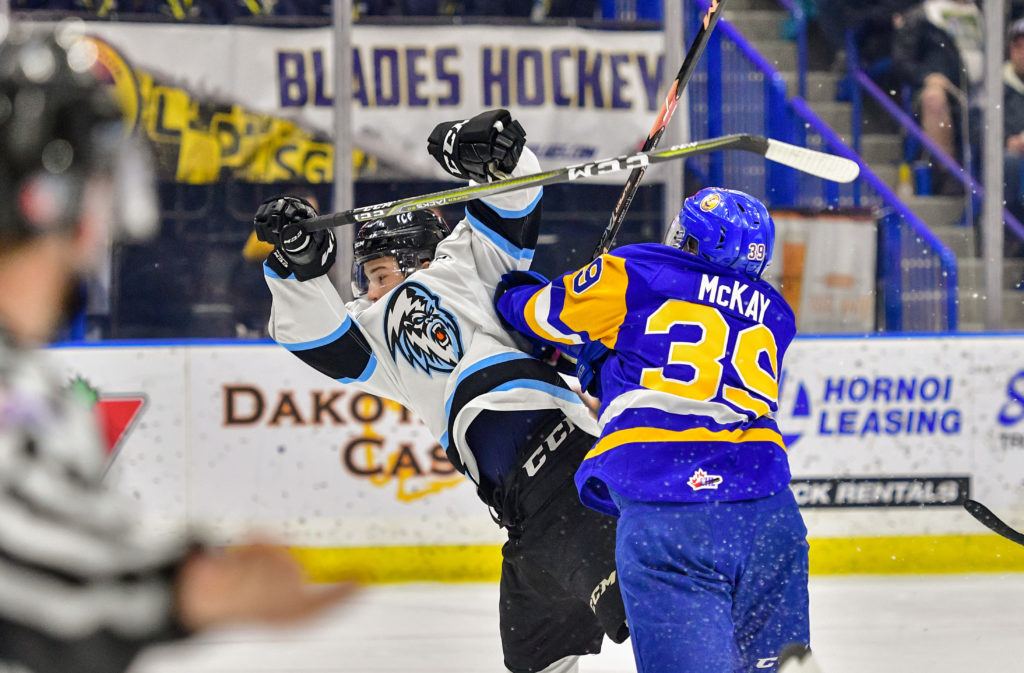 The Saskatoon Blades will round out their 2019 Western Hockey League Pre-Season Campaign with back-to-back home tilts against the Winnipeg ICE this weekend.

Saskatoon last played in a tight 4-3 win over the Prince Albert Raiders on Friday, September 6th, in Warman. They are carrying a 2-0-1-0 record in the Pre-Season. Sophomore forward Kyle Crnkovic leads the team in scoring, having tallied 5 points (3G-2A) in two games played thus far. 20-year-old Ryan Hughes has 4 points (2G-2A) in two games, good for the second-most points on the team. 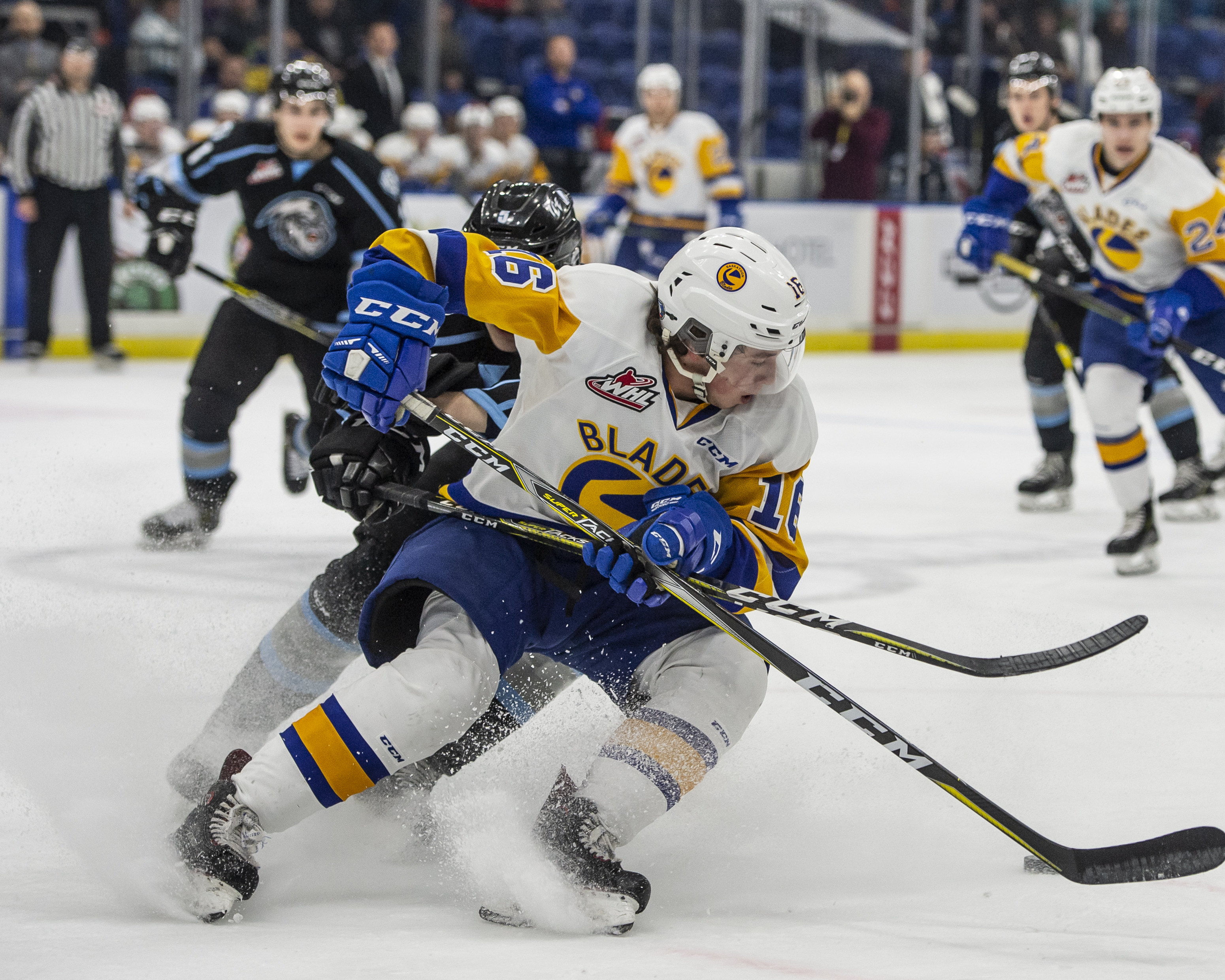 The Winnipeg ICE have a 1-1-0-0 record in the Pre-Season, having last played on Saturday, September 7th. They torched the Brandon Wheat Kings 5-1 in that outing at home. Four ICE forwards lead their team in scoring with 2 points apiece, including Cole Muir (1G-1A), Brad Ginnell (1G-1A), Connor McClennon (1G-1A) & the First Overall Selection at the 2019 WHL Bantam Draft: Matthew Savoie (2A).

Tickets for both Friday Night’s and Saturday Night’s games are available online here or at the door.

Adult tickets for the Pre-Season games at SaskTel Center are $10, while kids tickets are $5.