Blades Gearing Up For Draft Week 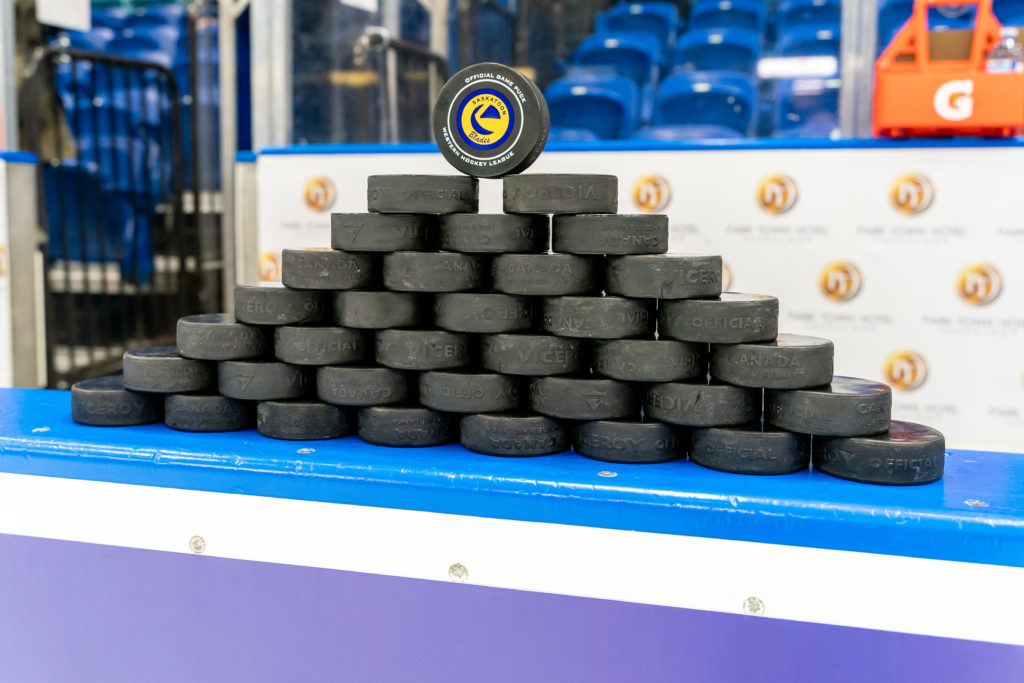 SASKATOON, SK– The Saskatoon Blades head into draft week ready for a new group of players to be selected.

The U.S Priority Draft is set to begin Wednesday, May 18th at 10:00 a.m. and can be followed live on the Blades twitter feed. Each team will be given two selections with the Blades choosing 18th overall in the first round and 26th overall in the second round.

The last first round selection for the Blades was in 2020 when Saskatoon selected Tanner Molendyk 5th overall in the 2020 WHL Bantam Draft. The British Columbia product has played 72 games since putting on the pac-man logo, notching three goals and 17 assists.

Forward Brandon Lisowsky was selected 9th overall in the 2019 WHL Bantam Draft. The 2004-born player has laced up for 94 games and has tallied 41 goals and 34 assists in blue and gold.

After the first round, the blades will have 14 picks remaining, including two picks in the second round. All rounds following the first can be followed on the Blades twitter feed. 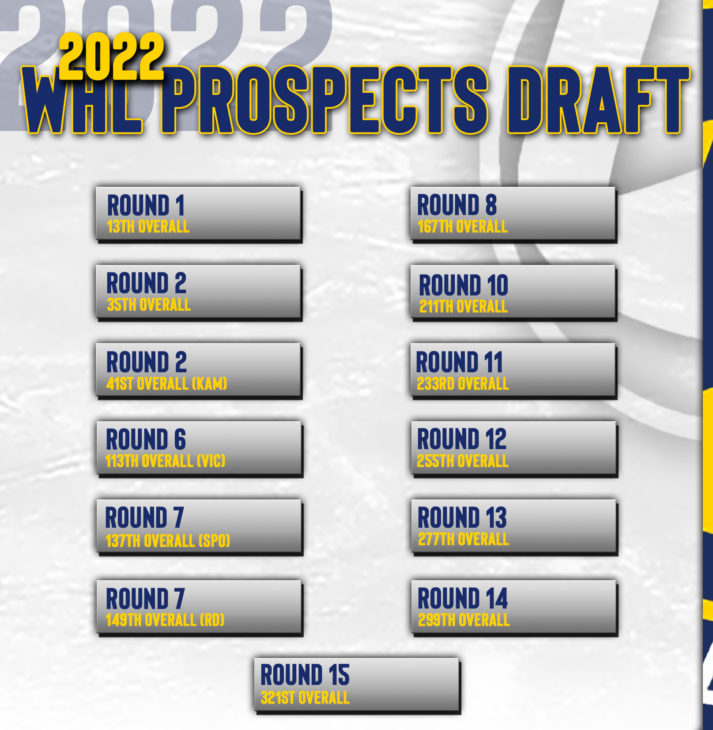