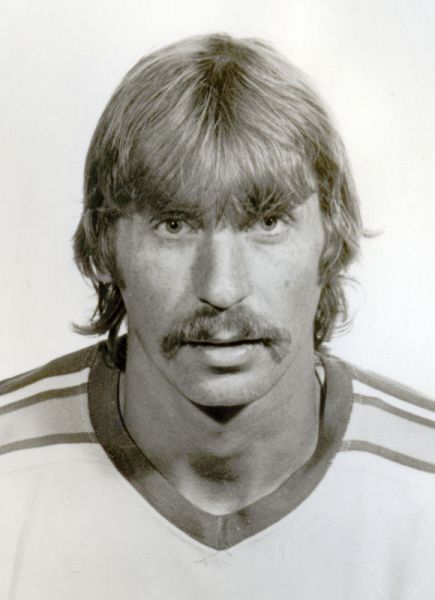 The Saskatoon Blades are mourning the loss of Ralph Klassen; one of the team’s most iconic captains from the 1970’s.

We are deeply saddened to hear of the passing of former captain Ralph Klassen.

Ralph was an integral part of our club, playing 5 seasons and earning the 3rd overall selection in the 1975 NHL Amateur Draft.

Our condolences and well wishes go out to Ralph's family and friends. pic.twitter.com/wLKnnOWXno

Klassen wore the Pacman logo for five seasons (1970-75), playing in 300 career games and collecting 275 points (81G-194A). He also represented Canada in the 1975 World Junior Hockey Championships, picking up three assists on route to a silver medal.

In 1975, the centerman was selected 3rd overall in the NHL Amateur Draft by the California Golden Seals. In Klassen’s 10-year NHL career, he played for the Golden Seals, Cleveland Barons, Colorado Rockies, and St. Louis Blues. He retired from the game in November of 1983.

Beyond his impressive hockey career is how the Humboldt, SK product is remembered. Klassen spearheaded a new wave of Blades hockey, establishing the team’s reputation as a gritty, hard-nosed enforcer in the WCHL. His intimidating presence on the ice was met with compassion, sincerity, and class away from the rink.