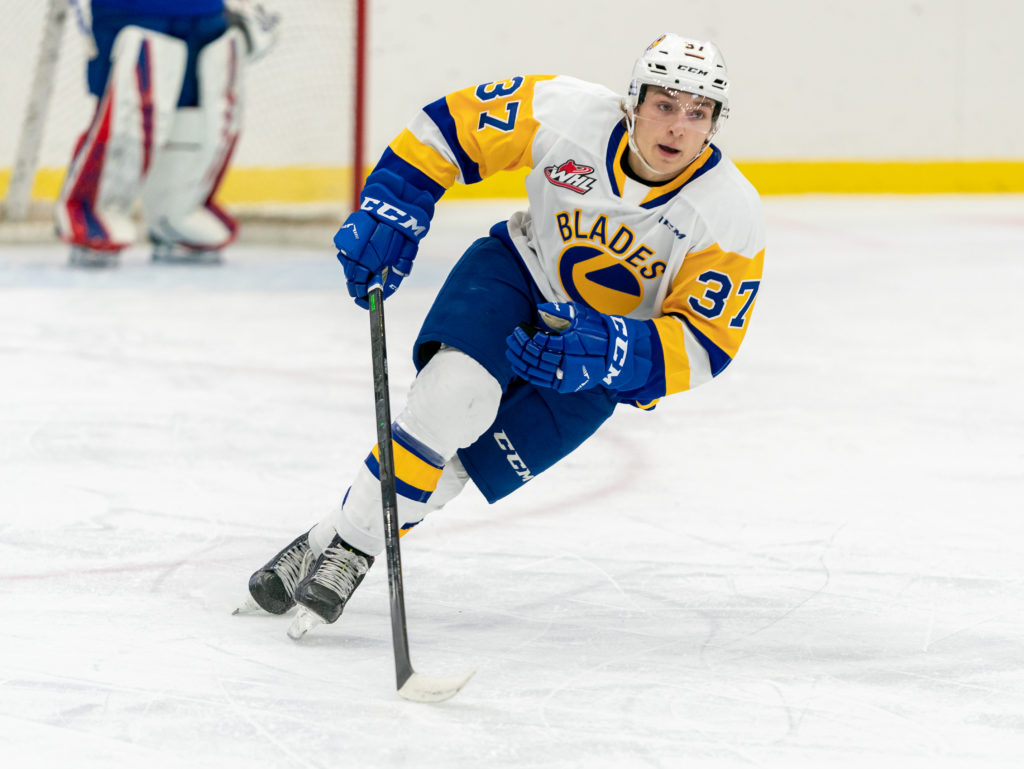 Paulhus, born and raised in Saskatoon, SK, originally made his Western Hockey League debut with the Regina Pats in the 2019-20 season where he laced up for three games. The Blades called up Paulhus in 2020 to join them in the bubble season in Regina. The left-shot forward played 74 games in the pacman logo, notching 7 points and tacking on 52 penalty minutes. 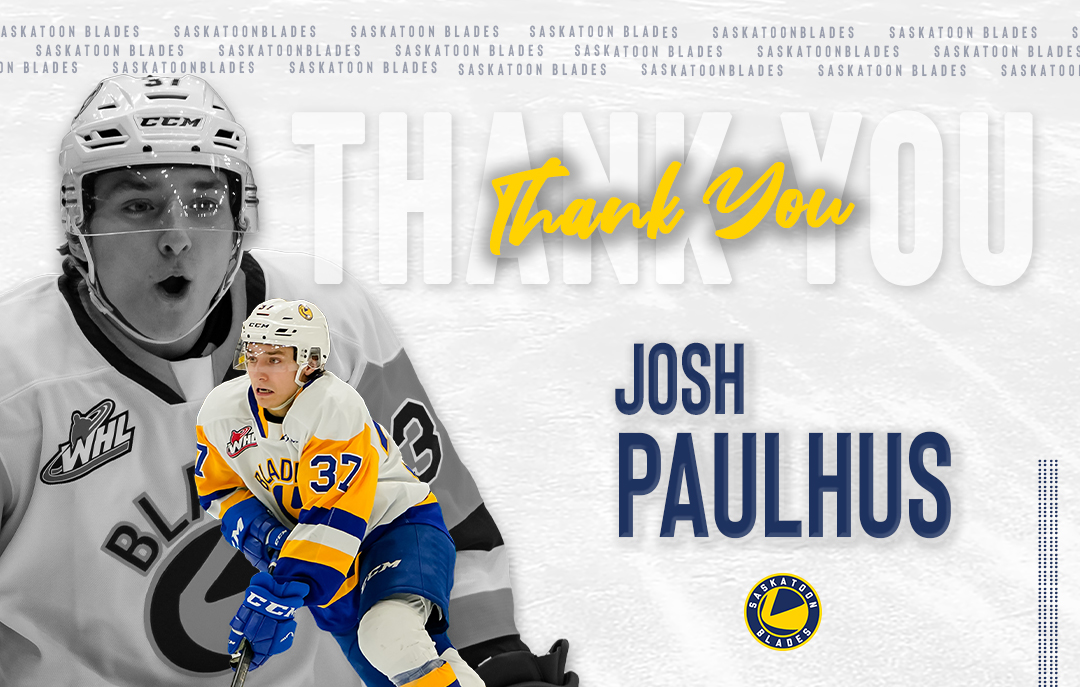 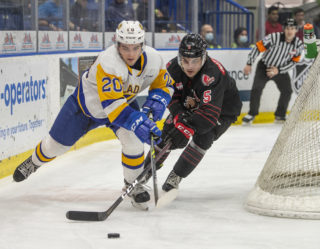 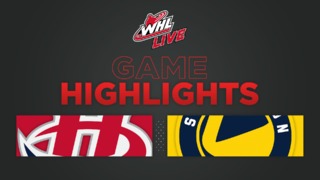 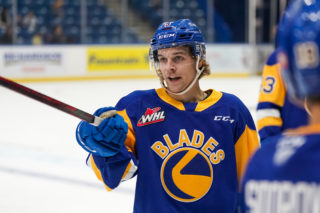 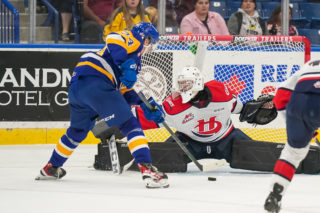 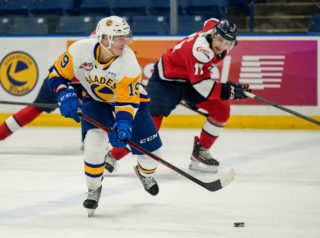 GAME 4 PREVIEW | Hurricanes in town as Blades look to remain undefeated.
2 days ago