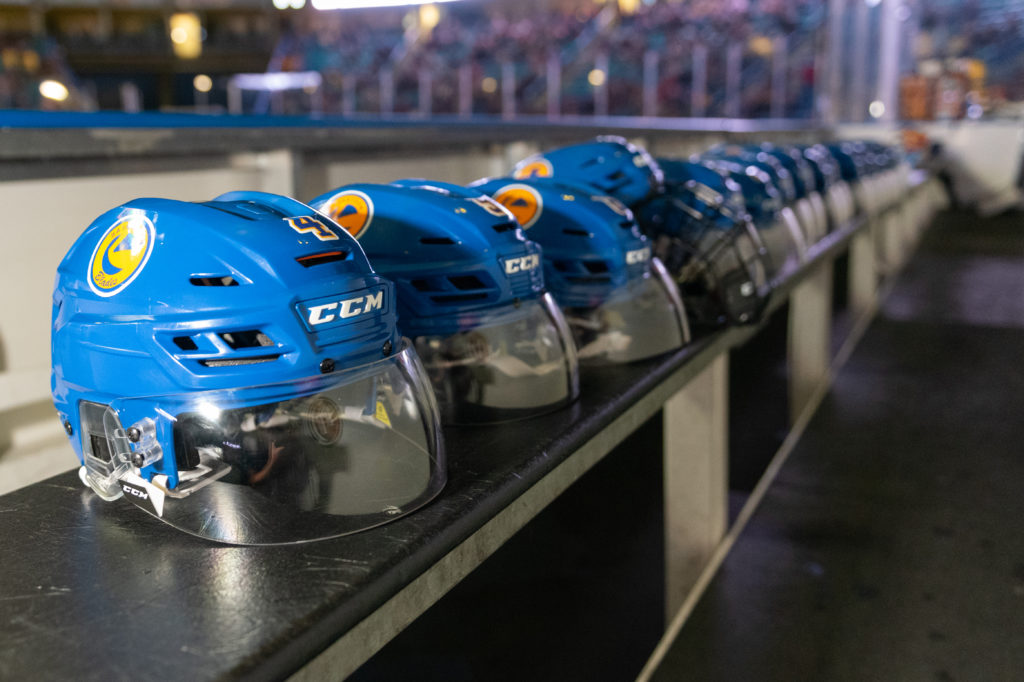 The first rendition of the WHL U.S. Prospects Draft is in the books, and the Saskatoon Blades have two players with American blood added into the system.

With the final pick in the first round, 22nd overall, the Blades chose left-handed defenseman Ze’ev Buium of the Shattuck-St. Mary’s Sabres 14U squad. Immediately after Buium’s name was called, the Blades opened the second round by selecting centerman Brenden Fields of the Los Angeles Jr. Kings U14 team at 23rd overall.

Buium, who’s home to Laguna Niguel, CA, is coming off a 56-game campaign in the USEPHS, scoring two goals and adding 14 assists for 16 points. The 5’5″, 125lbs defender didn’t shy away from the physical side of the game either, totaling 26 penalty minutes.

“Ze’ev is a highly intelligent two-way defender that plays the game with poise and skill,” said Dan Tencer, director of scouting for the Blades. “He’s a late birthday player who we project to have a significant amount of physical growth still ahead of him and we believe that in tandem with his hockey intelligence and abilities that he’s only beginning to scratch the surface of his upside as a player.”

Born and raised in Ladera Ranch, CA, Fields is coming off a highly offensive campaign in the T1EL14 major bantam league, scoring 27 goals, five of which shorthanded, and 50 points over 50 games.

“Brenden is a skilled and creative offensive forward who plays the game fast not only from a pace perspective but also from a playmaking perspective,” continued Tencer. “He’s got a quick brain and quick hands and really showed an ability this year to make plays that were high level. We like the upside that his skill level provides.”

Buium and Fields aren’t the only American-born players poised to potentially lace-up in Blue and Gold. Stay tuned for another big announcement from the team on Thursday!