Blades Shave Roster down to 36 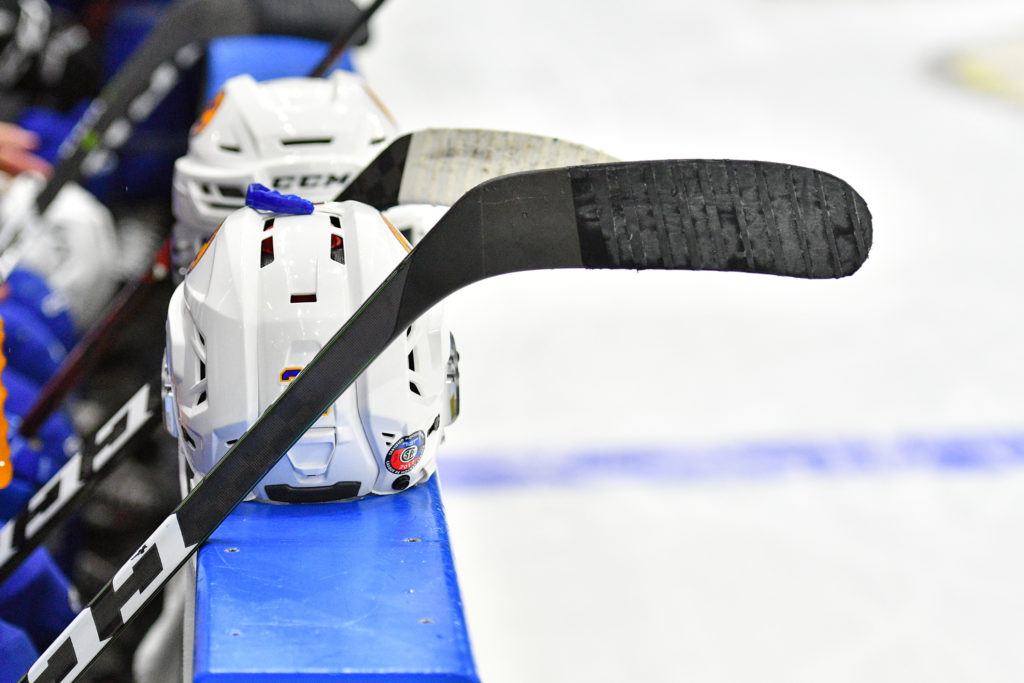 Saskatoon, SK – The Saskatoon Blades have slimmed their pre-season roster down to 36 players following the conclusion of 2019 Training Camp which featured 72 players. The remaining roster now consists of 19 forwards, 13 defensemen, and 4 goaltenders.

Pre-season action begins on Friday, August 30th, in Regina against the Pats. The Bridge City Bunch will then return to Regina on Saturday, August 31st, to play the Moose Jaw Warriors at the Brandt Centre.

Fans in Saskatoon will have their first chance to catch a glimpse of pre-season hockey on September 6th in Warman when the Blades host the Prince Albert Raiders. Tickets for the game in Warman are on sale now and can be purchased from the Legends Centre Box Office in Warman or at the Blades Business Office at SaskTel Centre.

The Blades will also welcome the Winnipeg ICE to SaskTel Centre on Friday, September 13th, and Saturday, September 14th. Contact the Blades office at 306-975-8844 for tickets or more information. 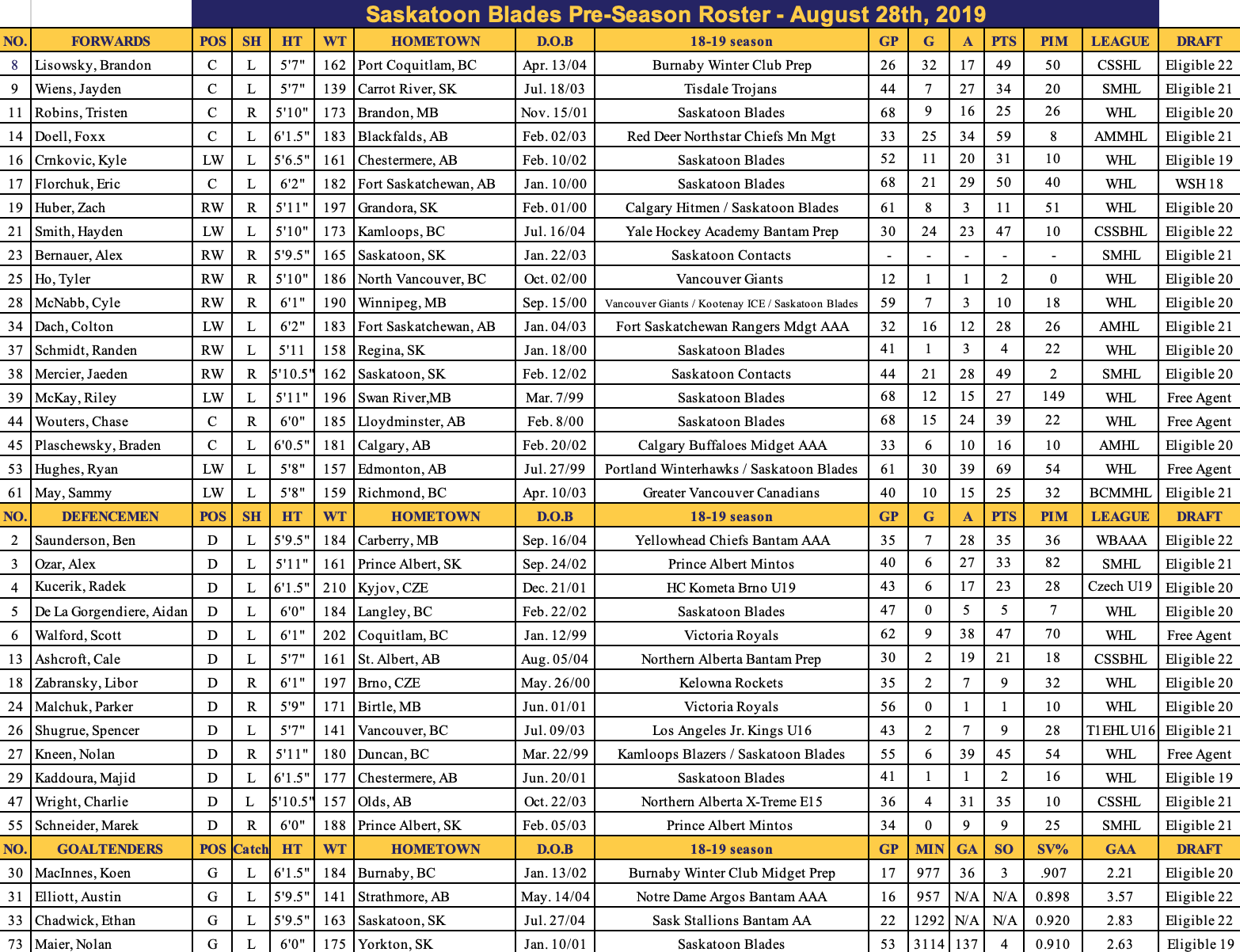 Additionally, registration is open for the first session of the Saskatoon Blades 2019 Coaching Clinic, in partnership with the Saskatoon Minor Hockey Association (SMHA). Tickets are $4o and registration closes on Tuesday, September 3rd. Click here for more details.