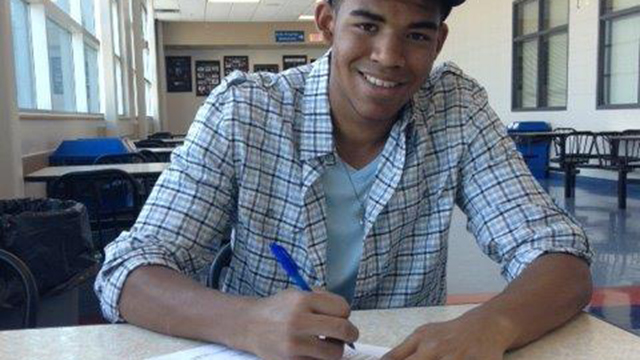 The 15-year-old product of Calgary, AB, was chosen by the Blades with the 60th pick in the third round of this year’s Bantam Draft. The 6-foot-0, 161-pound left winger spent the 2013-14 season with the Edge School Bantam-AAA squad, scoring 21 goals and adding 45 assists in only 59 games.

“Lukus’ size, strength, grit and ability  – all of it combined was appealing to us back at the draft,” Assistant General Manager Steve Hildebrand said. “He had a great season with the Edge team and was dominant at the Alberta Cup. Our scouts did a wonderful job in identifying the kind of player he is now and what we hope he can become in the future. We’re extremely excited to have him here and are looking forward to watching him compete next week in camp.”

Blades training camp opens on Thursday, Aug. 21, and runs until Sunday, Aug. 24, culminating in the annual Blue-White Game. All on-ice sessions will be held at the Legends Centre in Warman and will be open to the public.

The full schedule will be released in the coming days.