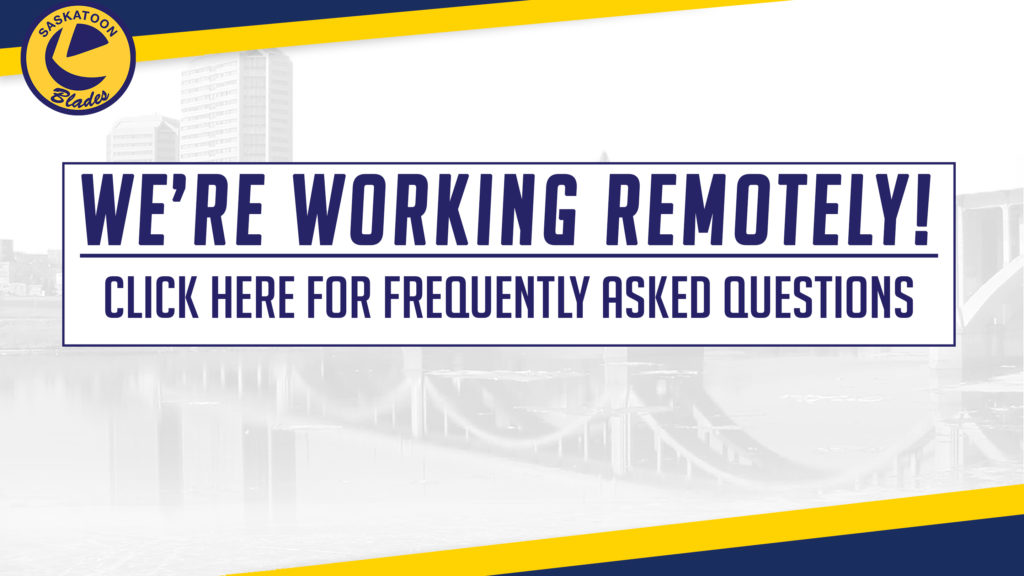 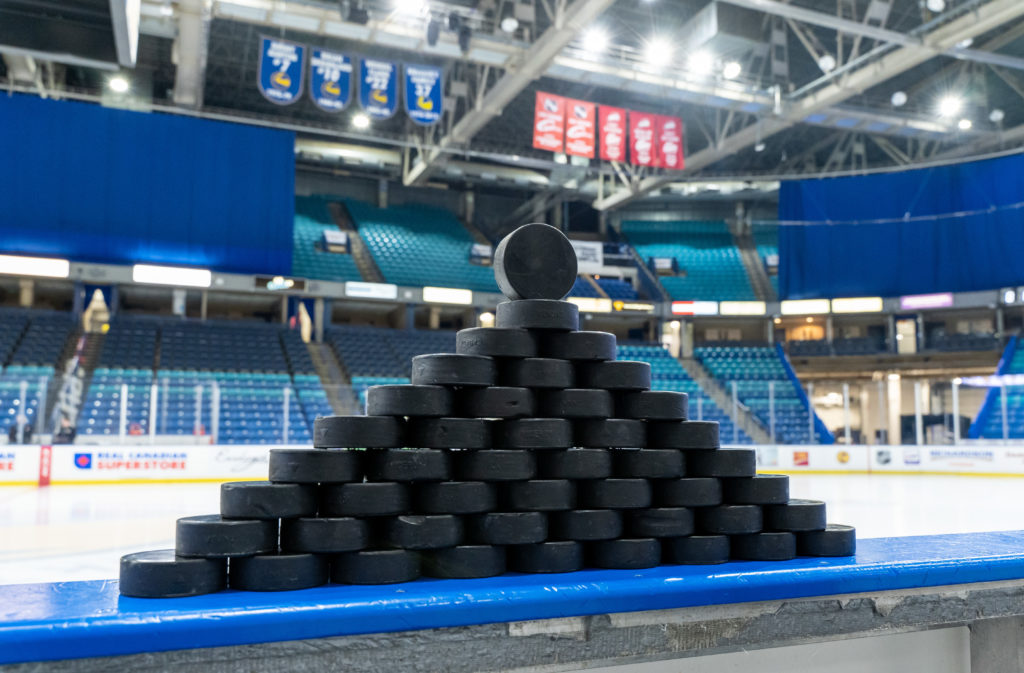 The picking order in the 2020 WHL Bantam Entry Draft has been decided, and the Saskatoon Blades have earned the fifth overall pick.

The WHL held its annual Bantam Draft Lottery on Wednesday morning in Calgary, delegating the order. Saskatoon entered the lottery in the fifth position, having acquired the early first-round draft pick from the Regina Pats in a previous trade.

The Blades had the opportunity to move up a maximum of two positions, however, will settle where they began after Prince George’s ping-pong ball was randomly drawn from the pile. The Cougars are the big movers of the day, bumping up two positions from fourth to second overall. The Regina Pats remain with the first overall selection, while Moose Jaw drops down one position into third overall.

The results of the lottery are as follows:

The 2020 WHL Bantam Entry Draft will be conducted online on Wednesday, April 22nd. 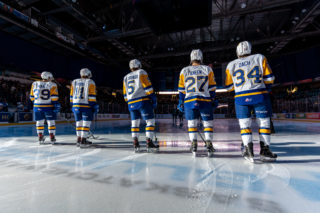 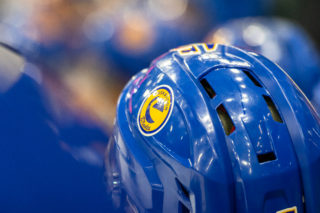 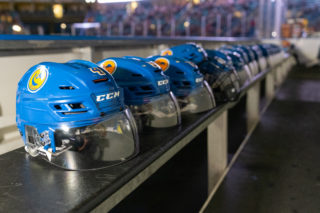