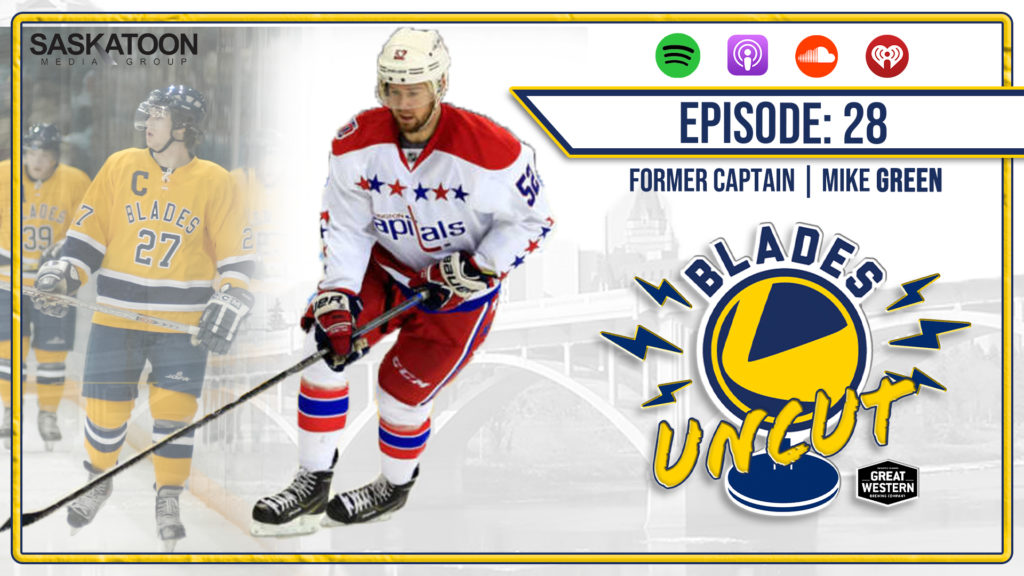 Wearing the Pacman for five seasons, and living out a legendary 15-year career in the NHL, Mike Green is hailed as one of the all-time greats in Saskatoon Blades history.

The former captain has 267 WHL games under his belt to complement his 172 points, escalating immensely in his final year where he led all WHL defencemen in scoring with 66 points, and assists with 52.

The Calgary, AB product battled through the trenches of a difficult 7-win campaign in 2003-04, and was part of the rebuilding squad which featured Lorne Molleken as head coach in 2004-05.

The Washington Capitals noticed Green’s knack for scoring and quick up-ice play in junior, selecting him 29th overall in the 2004 NHL Draft — the same draft which featured Alex Ovechkin taken with the number one pick. That was the beginning of a stellar professional career which stretched for one-and-a-half decades over three different organizations.

He’s a two-time finalist for the Norris Trophy for the NHL’s best defenceman, and the only blue-liner to eclipse the 30-goal mark in a single season since the introduction of the salary cap.

Following 10-years in the American capital, Green made the bold decision to sign as a free agent with Detroit in 2015, which gave him the opportunity to grow more as a leader.

The 35-year-old announced his retirement in August of 2020 as a member of the Edmonton Oil Kings, intending to spend more time with his young family and direct his attention to other career opportunities in the future.

Mitch and Les were thrilled to welcome Green onto Blades Uncut for the first time. The three look back at his days playing in Saskatoon, his fondest memories as a junior hockey player, and his rise to becoming one of the best NHL defencemen of the modern era. 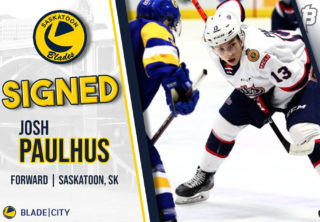 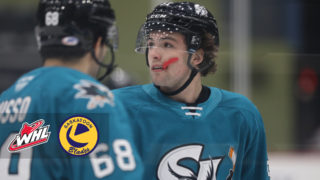 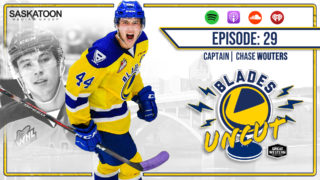 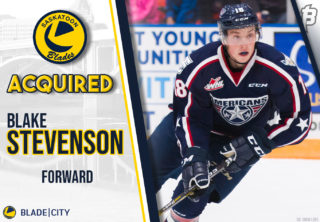