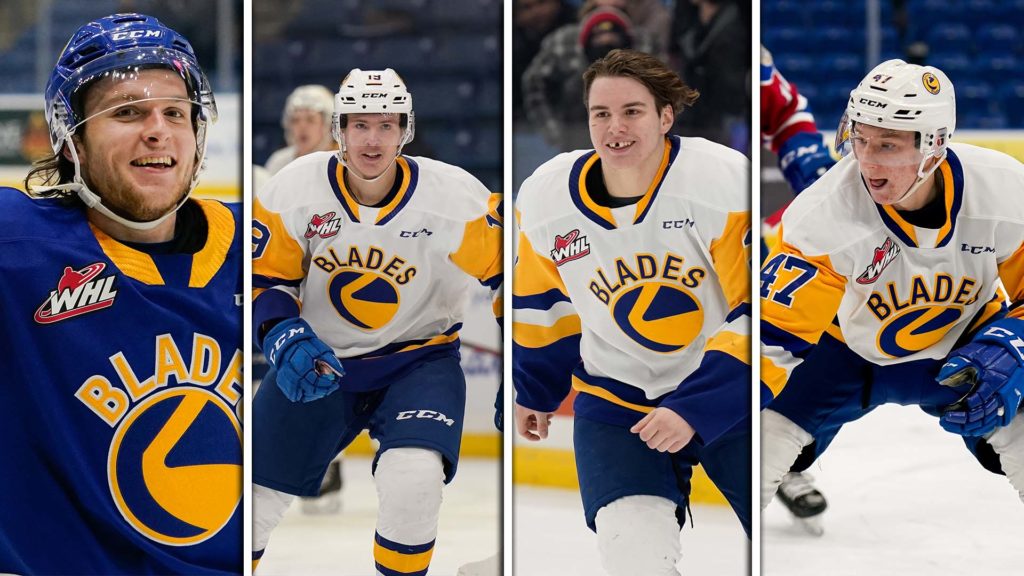 Lisowsky pops into the midterm ranking list at number 87. The 17-year-old former first-round pick in the WHL draft had an impressive first half of the season, with 19 goals and 27 points in 33 games. The Port Coquitlam, BC product ended 2021 off right, scoring a hat-trick at home against the Prince Albert Raiders in a 6-4 win, and is currently riding a three-game point streak. Lisowsky continues to impress scouts with his unparalleled shot and hockey IQ as the 2022 NHL draft draws closer.

Vitebsk, Belarus’s Sidorov has transitioned nicely to hockey in North America during his rookie campaign. The 2004-born sniper has eight goals and 14 points, with only 23 games under his belt, and slotting into 121st on the list. Sidorov recently returned from international play, representing Belarus at the IIHF World Juniors Division 1-A Championship, helping his country capture gold and qualify for next year’s World Juniors. In five games at the tournament, he made an impact putting up 3 points.

This pass by Crnkovic to set up Sidorov >>>> pic.twitter.com/7ZLHlNi1E5

Recently acquired center Kyren Gronick is listed at 131st. The Blades recently acquired Gronick from the Prince George Cougars. The blockbuster three-way trade also brought in 2004-defencemen Ryan Nolan from the Medicine Hat Tigers. Since joining his new squad, Gronick has managed three points in as many games played. The Regina-born center is a former second-rounder of the Cougars, and continues to improve his value and status as the season progresses.

Not far down the line, burly defender Charlie Wright slots in at 140. The Olds, AB workhorse has become a solid and reliable defender in his third year with the Blades, playing a complete 200-foot game and also excelling on the penalty kill. The 6-foot-1, 178-pound blueliner has piled up eight points (1G-7A) in 33 games, and is poised to add to that total while locking down defensively for the latter half of the campaign.

Topping the rankings once again the OHL’s Shane Wright of the Kingston Frontenacs. The right-handed center is over a point-per-game this year, scoring 30 points in 22 games.