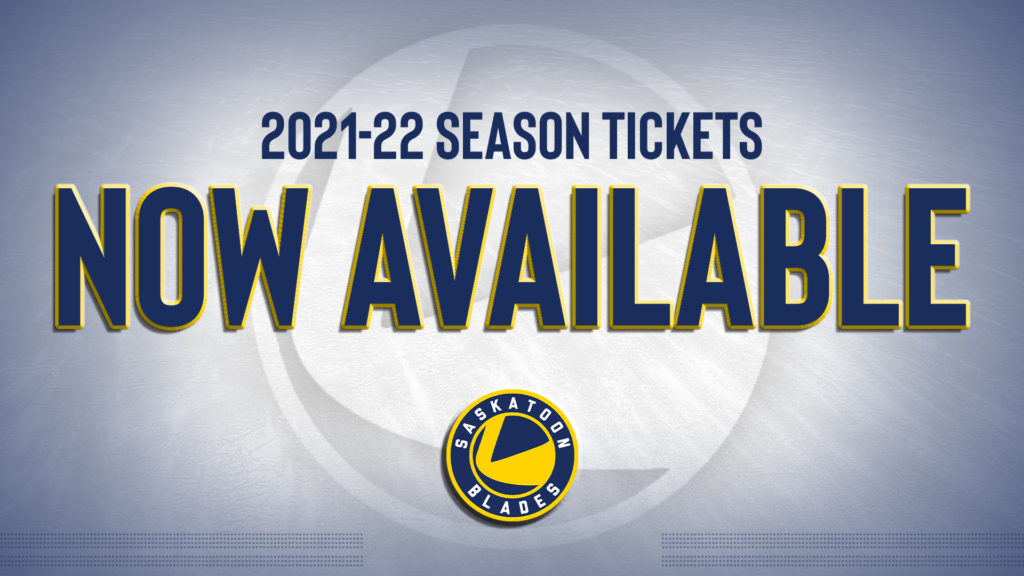 Four Blades named to East Division Team of the Week 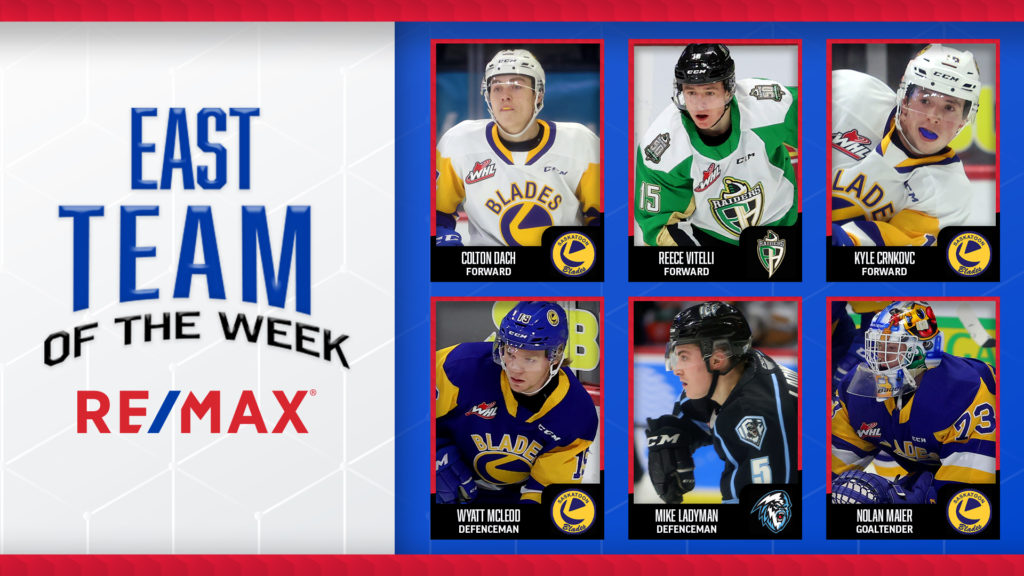 Calgary, Alta. – The Western Hockey League announced today the six players named to the East Division Team of the Week presented by RE/MAX for the week ending May 2, 2021.

The Saskatoon Blades boast four players with the Prince Albert Raiders and Winnipeg ICE each featured once on the East Division Team of the Week presented by RE/MAX. The Blades went 2-0-0-0 to finish off the 2020-21 campaign. 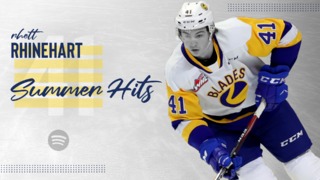 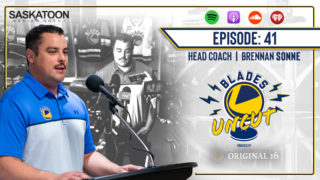 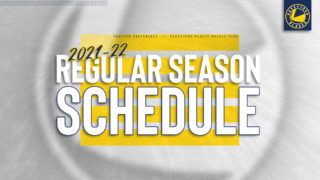 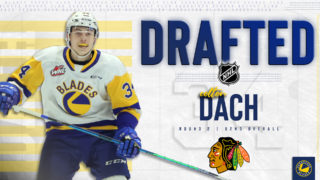 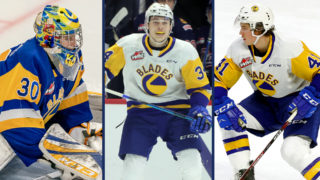