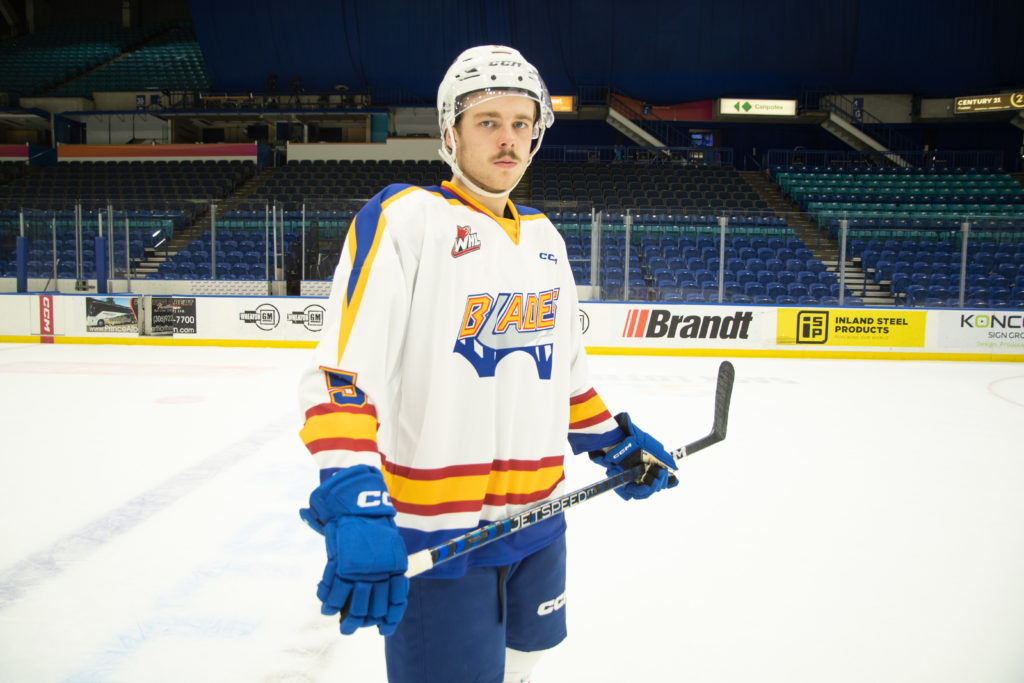 The Saskatoon Blades are turning back the clock for “Heritage Night” against the Medicine Hat Tigers at Sasktel Centre.

The Blades will be rocking their vintage “Bridge” jerseys for the first of five times this season.

Captain Aiden De La Gorgendiere and company are clicking as of late, riding a three-game win streak. The Blue and Gold are 4-1-0-0 November, and have outscored their opponents 22-9 during that stretch.

The Blades beat the league’s top scorer Connor Bedard and the Regina Pats Sunday 5-2. Center Jayden Wiens netted two goals in the victory, capitalizing on a rebound both times. 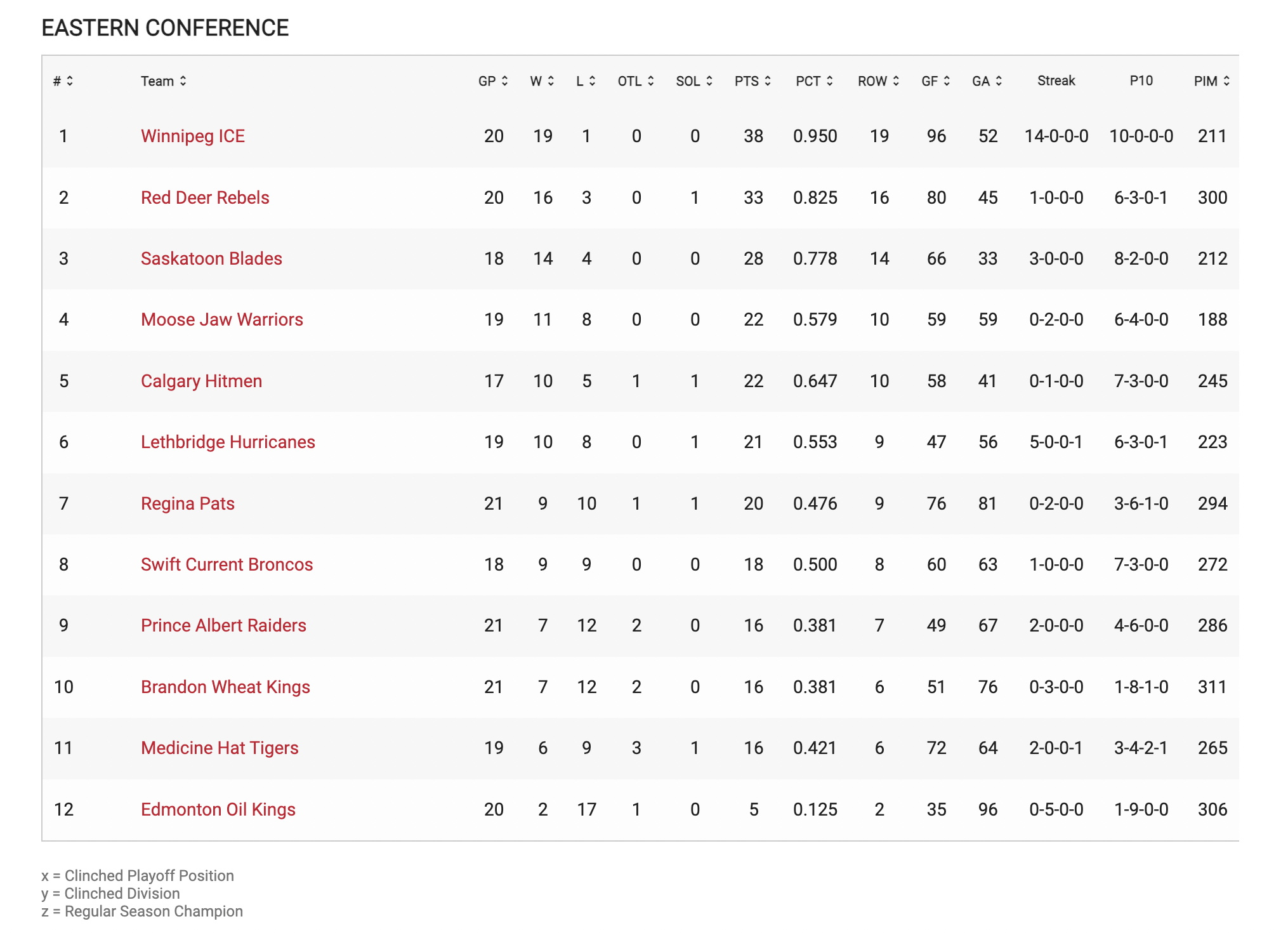 Alternate captain Trevor Wong leads the team with 22 points in 18 games. The 5-foot-9 center has been on fire lately with 11 points on his current five-game point streak. Wong scored 17 goals and 42 points in 50 games during the 2021-22 campaign, both career highs.

Trevor Wong extends his point to five games with another 🎯 pic.twitter.com/03obTGsuoI

Sniper Egor Sidorov is tearing up the league early in his sophomore season. The Belarusian forward is over a goal-per-game pace, and tied for the team lead with eight. The 6-foot winger returned from injury last Saturday vs the Edmonton Oil Kings, providing four points in the 5-0 victory. Sidorov has recorded at least one point in every game thus far.

Captain Aiden De La Gorgendiere is on a career-best pace for points in his senior year. The veteran blueliner is averaging 1.11 points-per-game, with three straight multi-point games.

It wasn’t an easy start offensively for Carrot River, SK’s own Jayden Wiens, but the sturdy center is beginning to re-ignite his his scoring touch. The career blade tucked home three goals last weekend, giving him five total on the year.

Wiens knows the right places to hang out

Another rebound goal for 9⃣ as the Blades make it 4-2. pic.twitter.com/PBhEvBwRZP

The Blades get a week off before back-to-back homes games next weekend against the top of the CHL Winnipeg ICE.

Tickets are available at SaskatoonBlades.com