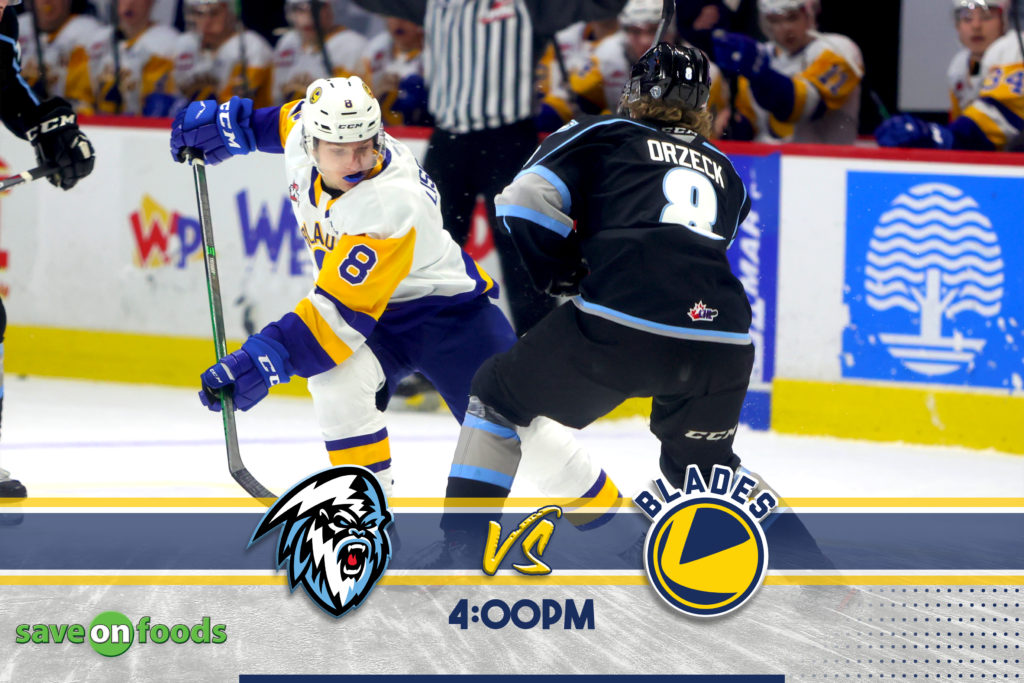 The Saskatoon Blades look to put an end to a recent slump as they begin the second half of the campaign.

The Blades relinquished their position atop the East Division on Sunday night, falling to the now-first-place Brandon Wheat Kings 3-1.

This was Saskatoon’s second straight setback following a seven-game winning streak. Alternate captain Caiden Daley scored the lone marker — his fifth of the season — which was followed up with three unanswered goals by the Wheaties.

Winnipeg enters the Brandt Centre on the heels of back-to-back victories, and have won seven of the last 10.

This is the third meeting of four between the two divisional foes. Saskatoon’s earned three of a possible four points against the ICE so far, earning a 3-2 regulation victory six days ago.

Winnipeg handed the Blades their only loss through their first 10 games, which came in overtime by a 2-1 score on March 17th.  Both previous contests featured tight defensive play and strong goaltending on either side.

Stretching beyond this season, the ICE hold the advantage over the Blades, winning four of five meetings last season. 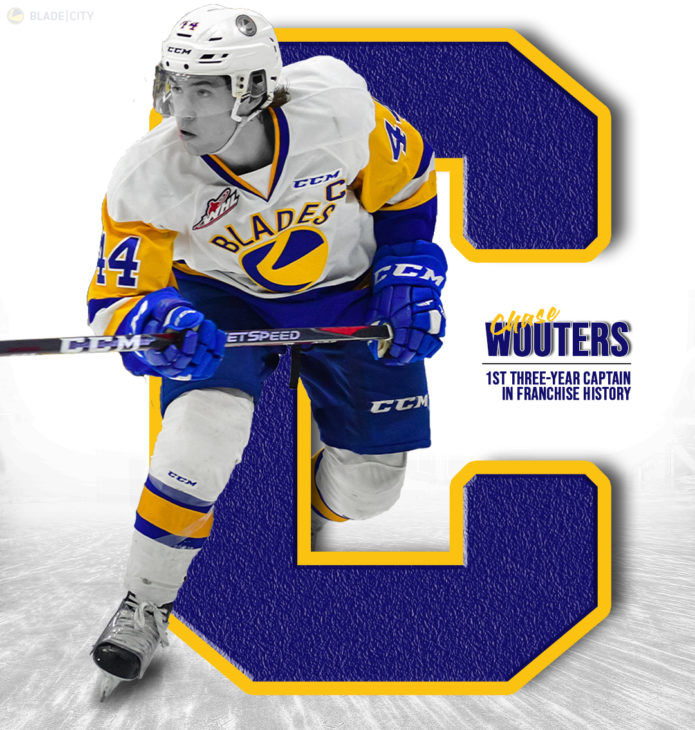 suspension tonight, and is sure to add another level of firepower and leadership to the Blades lineup.

Wouters was suspended for three games due to a cross-checking major following last Monday’s victory against Prince Albert.

Alternate captain Caiden Daley has the only Blades goal over the last two games, coming on the powerplay in the opening period against Brandon on Sunday.

Over the last four games, Robins has collected five points (1G-4A), including a three-point performance last Monday against the Raiders.

His recent surge up the scoring charts earned Robins a place on the East Division’s Team of the Week presented by RE/MAX.

The Clear Lake, MB product is the lone NHL draft pick on the team — selected in the 2nd round (56th overall) by the San Jose Sharks last fall.

Five points in four games means Tristen Robins is the #SJSharks Prospect of the Week! 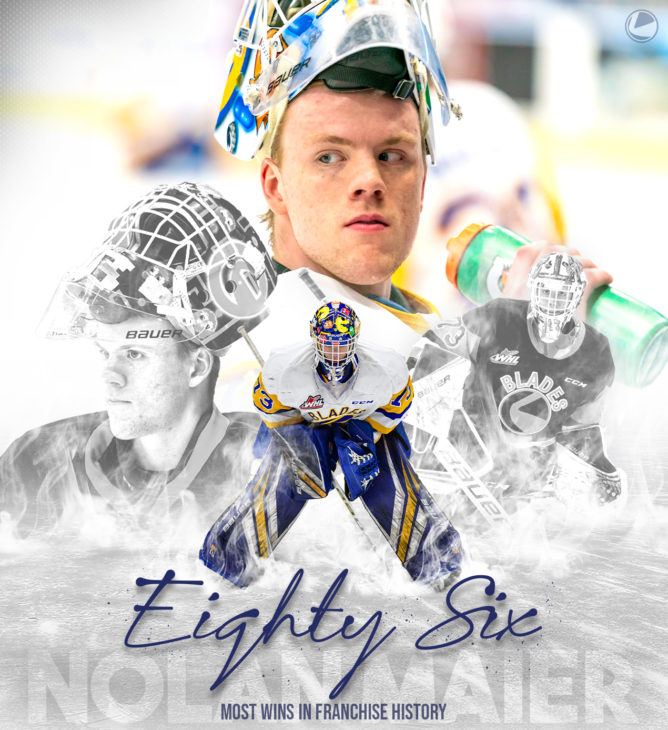 Veteran goaltender Nolan Maier inked his name into Blades lore Wednesday night, earning his seventh victory of the season and record-setting 86th of his career.

This passes the previous record, set by Tim Cheveldae 33 years ago. This is far from the only record in reach for the Yorkton, SK product, however.

The career-Blade needs one more shutout to match Andrey Makarov’s record of nine, and is 33 starts away from catching Braden Holtby’s record for most games (177). 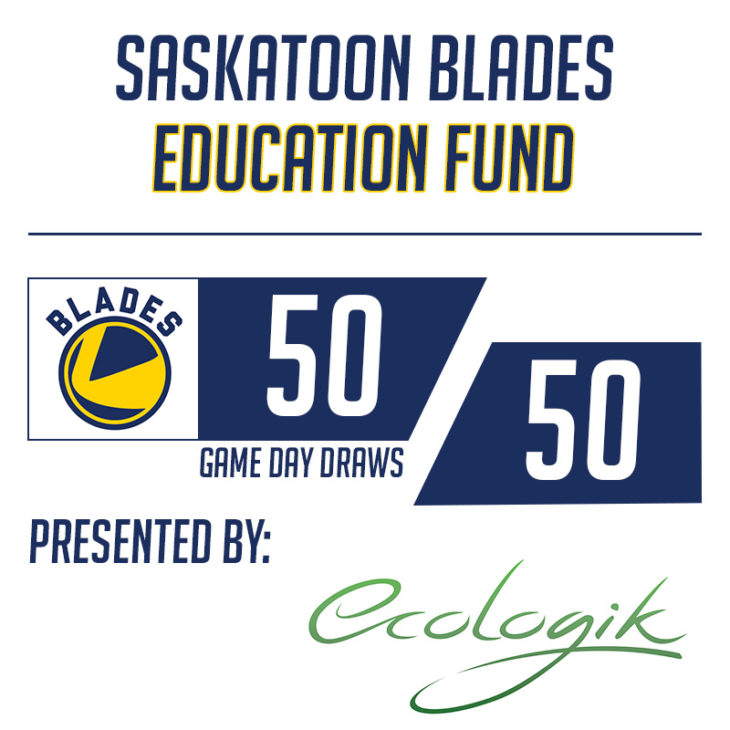