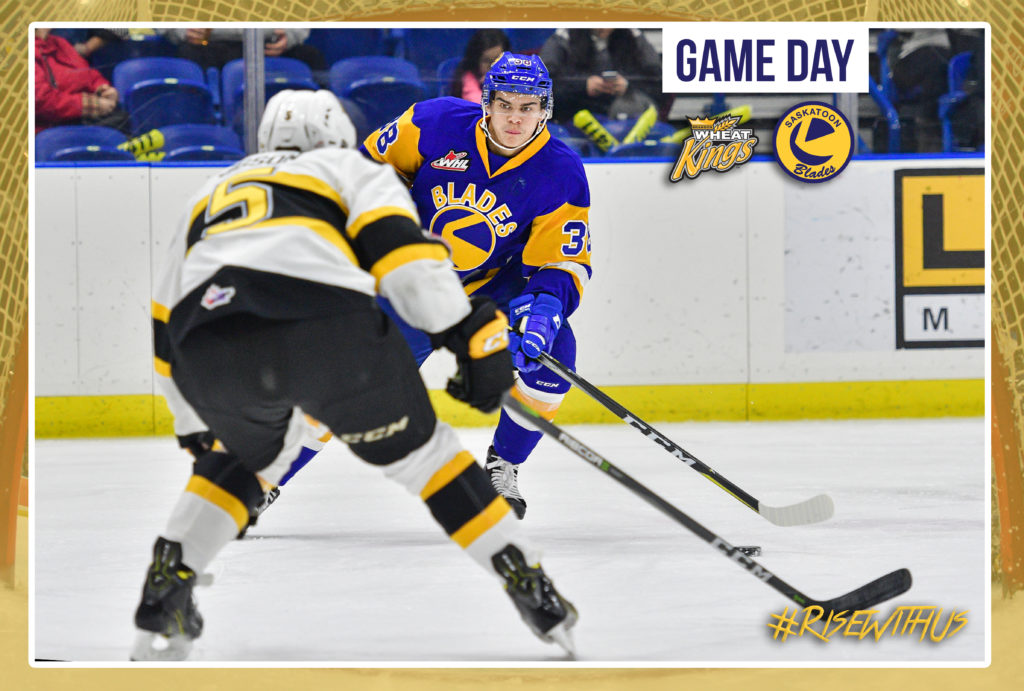 Tonight – It’s deja vu at SaskTel Centre. For the second straight Friday the Brandon Wheat Kings come to town for what will be the 4th meeting of an eight game season series with the Blades. The Wheaties currently lead the series 2-1 and the two division rivals won’t meet again until January 7th. It’s also the final home game for the Blades for the next two weeks as the team will travel south of the border for their biennial US Division road trip next week.

The opponent – Brandon currently sits 6th in the overall standings having won 7 of their last 10. They’re also riding a 5 game winning streak, and haven’t played since Sunday at home when they beat the Swift Current Broncos 7-3. 20-year-old netminder Logan Thompson has been a wall against Saskatoon this season starting all 3 games and posting a .942SV% in the process.

For Saskatoon – The last two meetings between the Blades and Wheat Kings, it was Saskatoon winning on the shot clock but Brandon on the scoreboard. The Blades need to find a way to get more secondary chances and make life difficult for Logan Thompson should he get the start again. Another top power play unit on the other side will mean the broken record of discipline will continue to play.

The lineup – Thankfully the Blades don’t have a long list of injuries meaning the coaching staff has a few decisions to make. There are currently 7 healthy defensemen and 14 healthy forwards. Last game, Tyler Lees and Dryden Michaud sat out while Seth Bafaro wasn’t quite ready to go due to the flu. 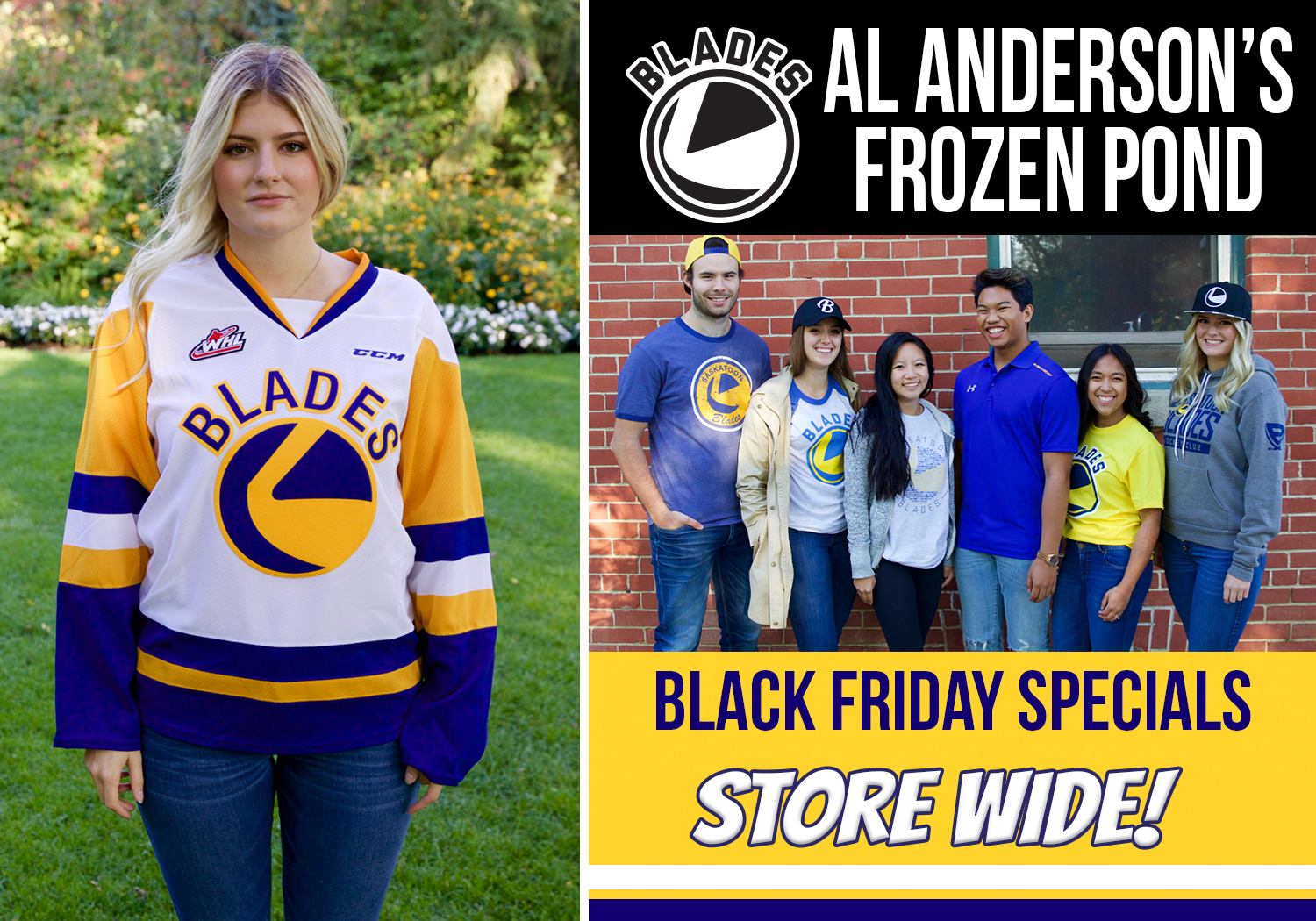