GAME PREVIEW: Blades in Winnipeg for game 2 of 3 game mini-series 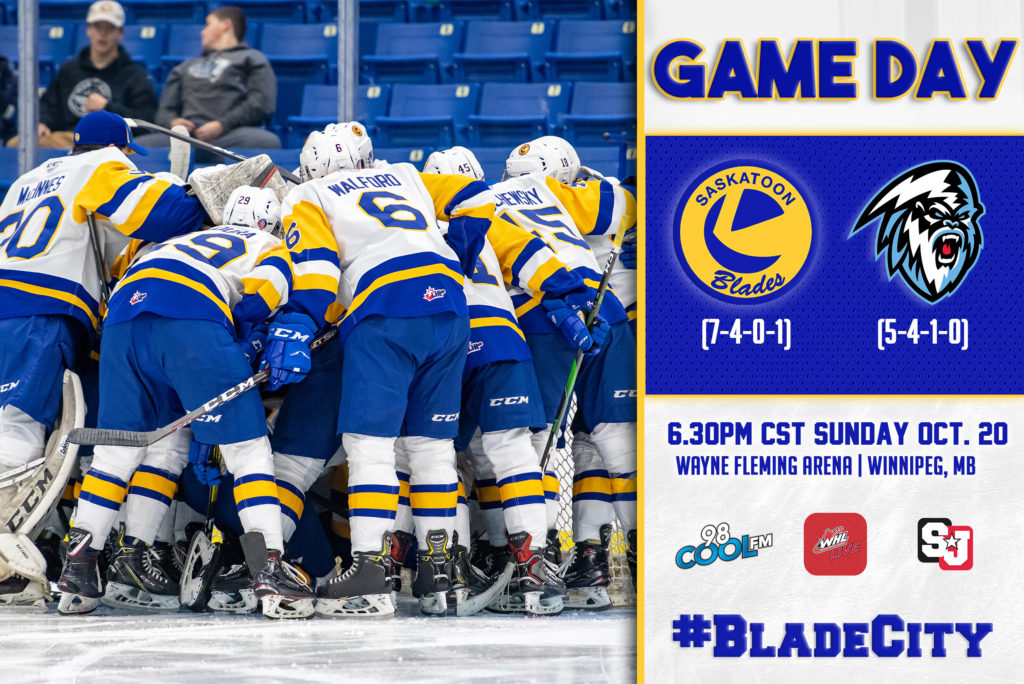 Last time they met: Last night the Winnipeg ICE cruised to a 4-1 win after scoring twice in the opening four minutes of the game against the Blades in their second meeting of the season.

What it means for Saskatoon: Avoiding their first losing streak since October 1st.

The stat: 15. The Blades only managed 15 shots on net against the ICE in their meeting last night. Winnipeg, the 5th worst team in the league for goals against (39), will take 15 shots against every night they can. Saskatoon will need to shoot early and often to compete with the high-powered offence of the ICE.

The match-up: The Blades vs Penalties – prior to last the Blades had killed their last 30 penalties straight. That went out the window when the ICE capitalized with two power play goals on two Blades’ penalties within the first four minutes of the game. Having the 5th best penalty kill in the league is great for Saskatoon, but they still need to curve the number of penalties taken in the first place as the Blades rank 3rd in the league for times shorthanded at 54.

It’s a big night for: Kyle Crnkovic – The Sophomore forward hasn’t scored since October 6th against the Brandon Wheat Kings. If Crnkovic can find the back of the net consistently, success shan’t be far away for Saskatoon. 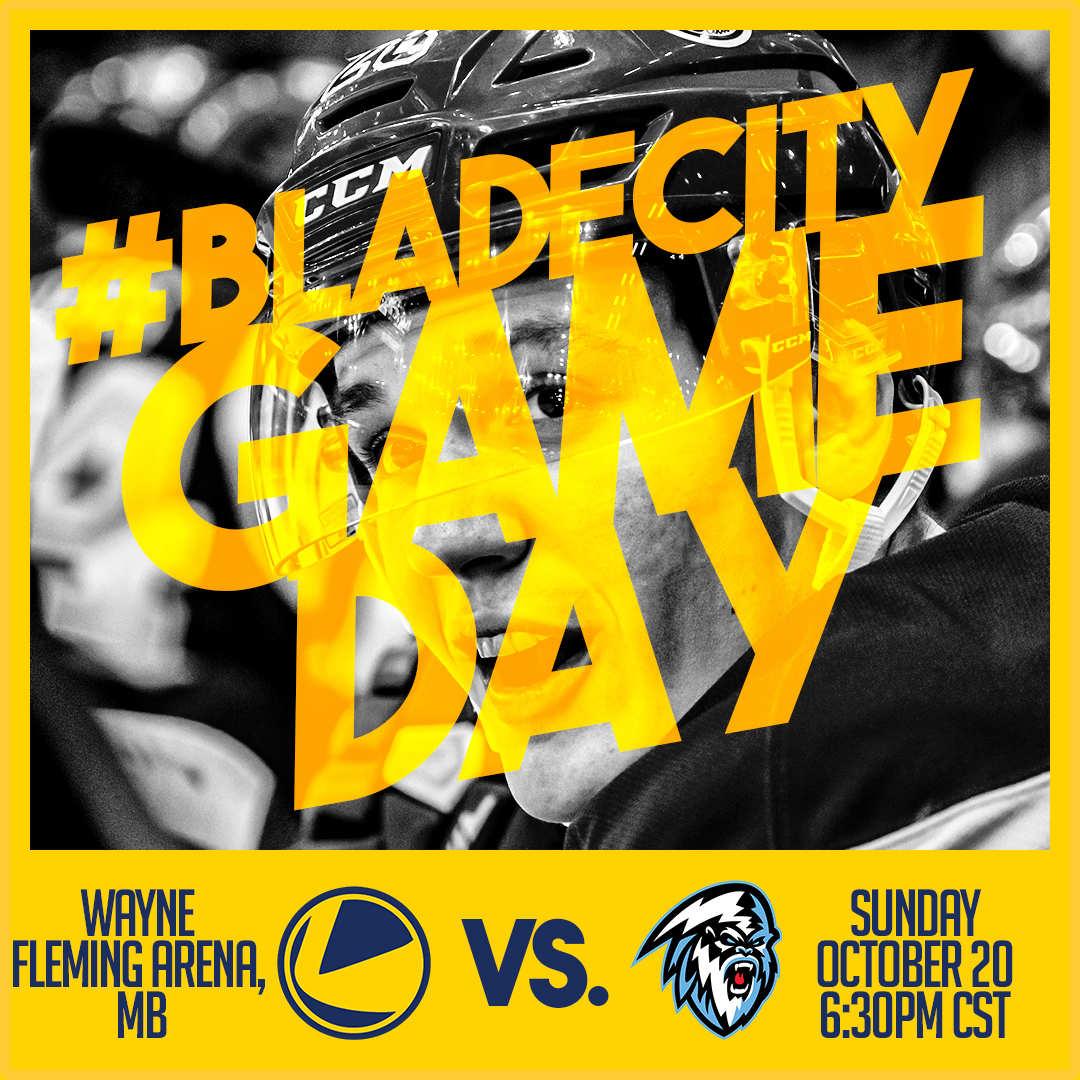