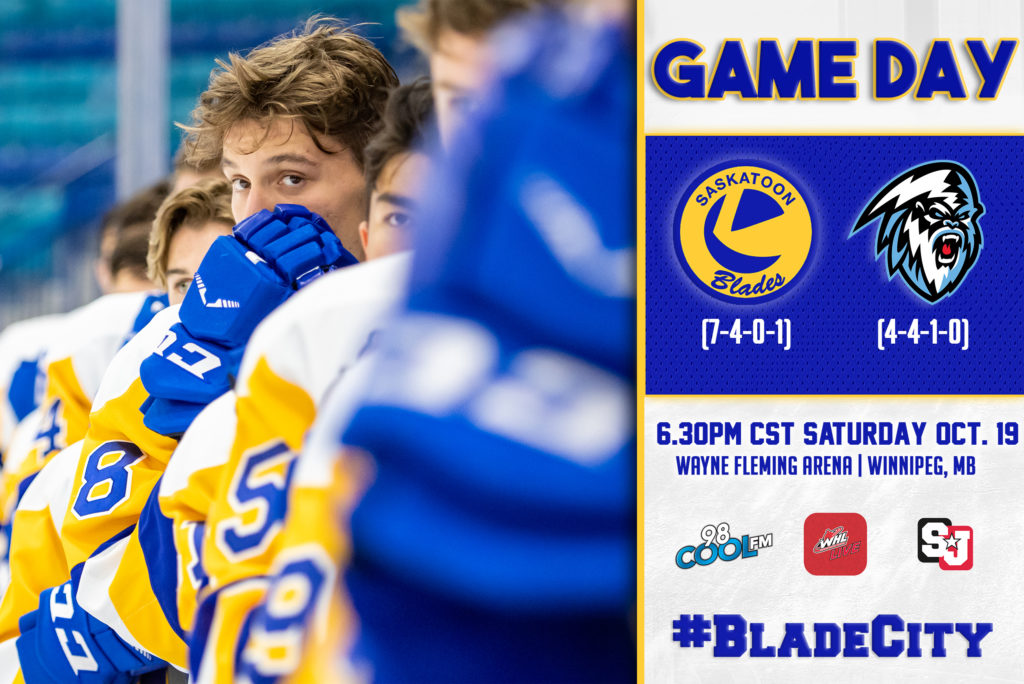 Last time they met: In their one encounter previously this season, the ICE edged the Blades 7-6 at SaskTel Centre after scoring six goals in a row between the final minute of the 1st period and the halfway point of the third. The Blades, down 7-4 at that point, attempted to mount a comeback through goals to Scott Walford & Kyle Crnkovic but it was too little too late for Saskatoon.

What it means for Saskatoon: Getting back in the win column – the Blades had their 7 game point streak & 4 game win streak snapped by the Medicine Hat Tigers on Tuesday night.

The stat: Two. The last two games the Blades’ played have been their only of the season to be decided by more than 1 goal. They’re 1-1-0-0 in that span.

The match-up: The ICE’s offensive nature vs the Blades’ defensive demeanour – Last time these sides met, the game was eventually played on the ICE’s terms of free flowing high scoring hockey allowing Winnipeg to come out on top. Saskatoon will need to dictate the terms of this rematch and set the tone for the next three games – all against the ICE – with their trademark suffocating style of play.

It’s a big night for: Cyle McNabb – it’s the first WHL game in Cyle McNabb’s hometown. McNabb has already matched his points total with the Blades from last season, but in 10 fewer games. He’s also 4 points away from hitting a career high in points and with a goal and five assists already this season, things are shaping up as a career year for the lively forward. 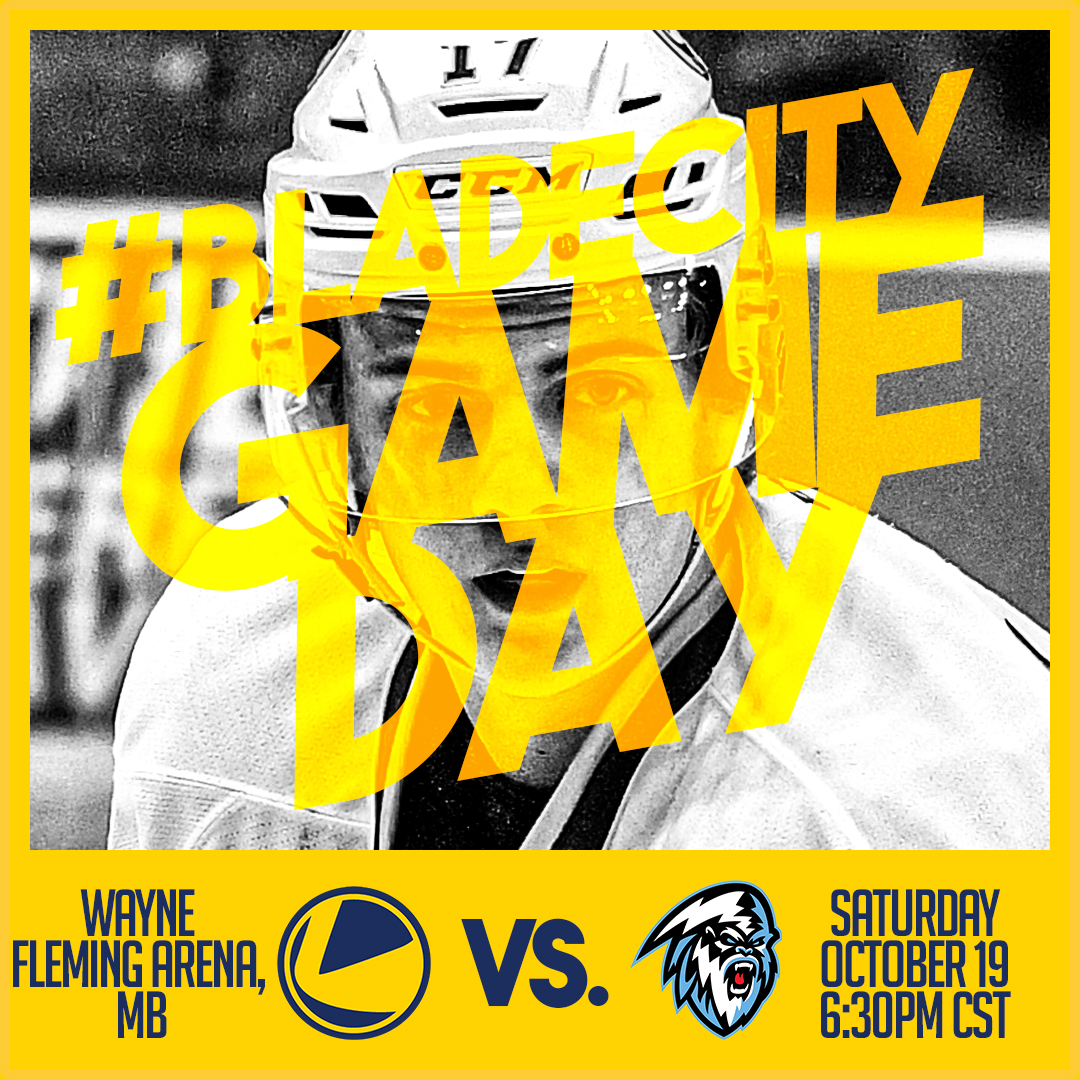