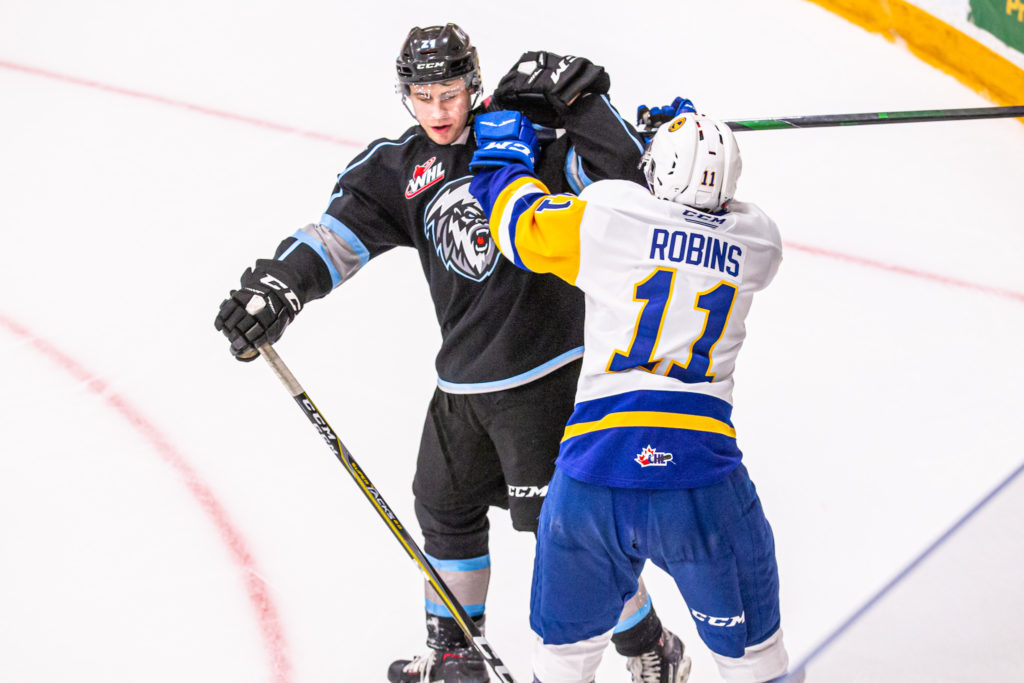 Winnipeg, MB – The Winnipeg ICE appear to be the Saskatoon Blades’ kryptonite as the Bridge City Bunch were downed 7-2 in their second consecutive loss to the league’s newest team on Sunday night.

Another dominant opening period by the ICE saw Saskatoon down 4-1 at the first intermission. The Blades’ goal came off the stick of Chase Wouters who redirected a slick pass by Kyle Crnkovic via Scott Walford on the power play.

REPLAY: Slick set up on Chase Wouters' goal from the 1st period, his 5th of the season, by Kyle Crnkovic & Scott Walford. #BladeCity pic.twitter.com/sNM10EsG5w

The ICE added their 5th goal of the night as for lone score change in the second period before adding another 2 in the final frame.

Riley McKay scored his 6th goal of the season with a quick shot off of a Wouters’ face-off win with 28 seconds left in the game to set the final score at 7-2 Winnipeg. The goal extends his point streak to 6 games (3G-5A).

Eric Florchuk & Nolan Kneen led the team in shots on goal with 4 apiece while Wouters was rock solid in the face-off circle, winning 18 from 24 attempts.

The Blades and ICE will do battle for the third straight game when they meet on Friday, October 25th, for Pokecheck’s Birthday presented by Save on Foods. Doors open at 6:00pm at SaskTel Centre and puck drop is at 7:00pm.

Tickets are on sale now and kids 12 & under are just $5 every game this season. 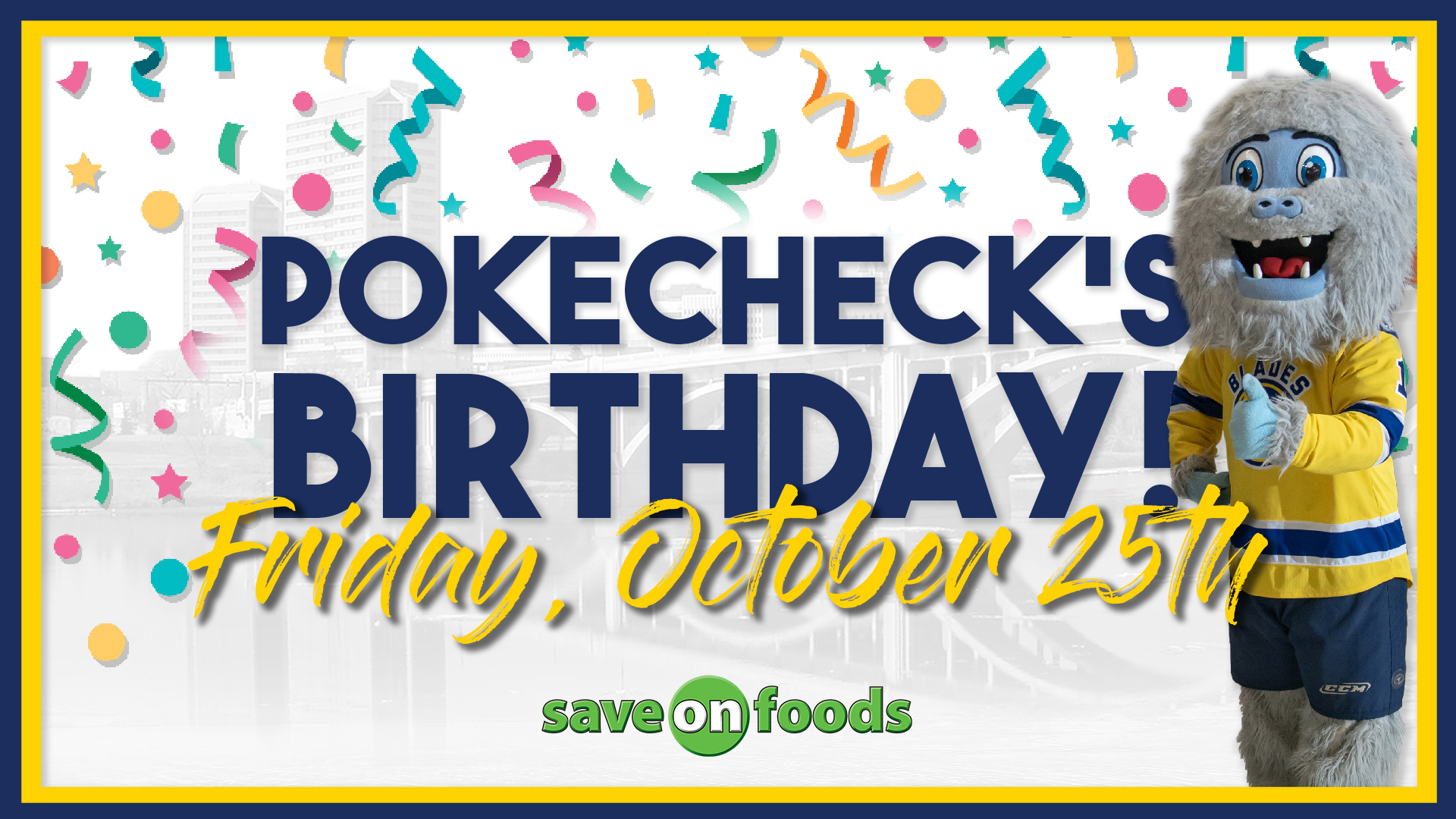