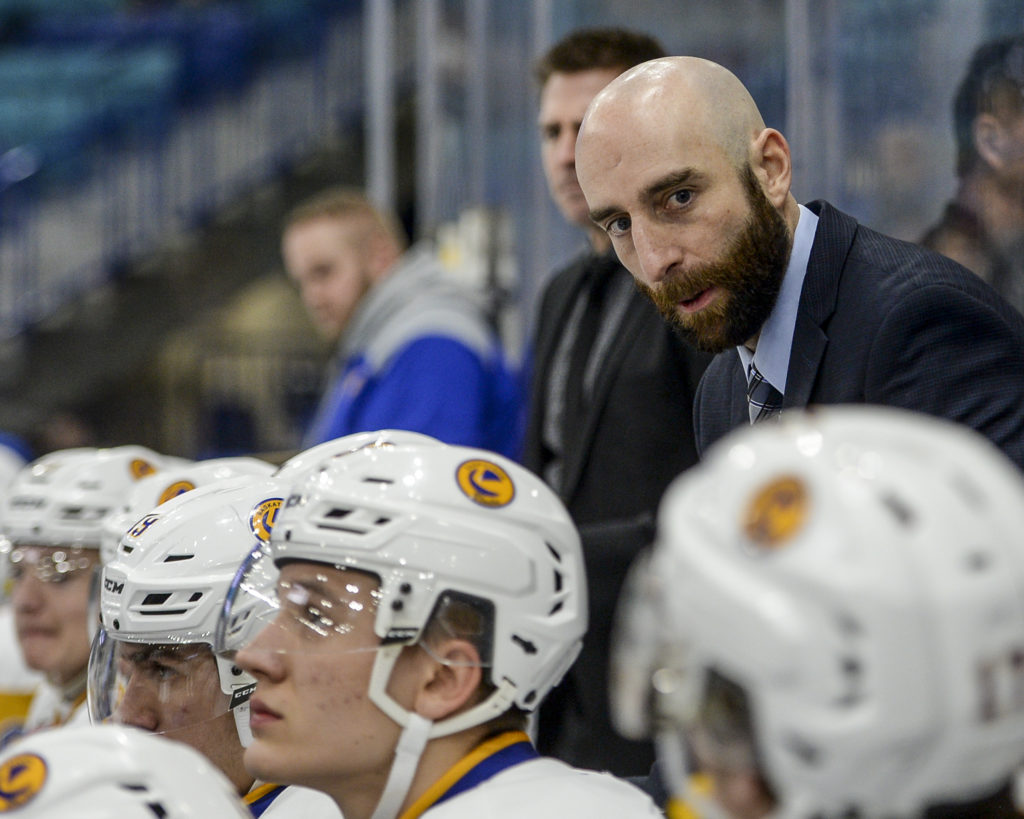 Blades head coach Mitch Love and assistant coach Tyler Dietrich have been awarded silver medals after the United States defeated Canada by a 2-0 score on Tuesday night at Rogers Arena in Edmonton, Alta.

Always proud of our boys in red and white 🇨🇦

Congratulations to coaches Mitch Love and Tyler Dietrich, along with the rest of @HC_WJC on an outstanding tournament 👊 pic.twitter.com/OlxmybeZDH

This follows up their gold medals from last year, which was won in heroic fashion against Russia.

Prior to Tuesday’s gold-medal contest, Finland defeated Russia by a 4-1 final Tuesday afternoon.

In seven games, Lambert scored one goal and added three helpers for four points in his first U20 World Juniors. The former member of the Saskatoon Generals U15 program is highly touted as a top prospect for the 2022 NHL Entry Draft.

A total of 12 WHL players earned medals at the 2021 IIHF World Junior Championship, which began Christmas Day and wrapped up on January 5th.

A silver lining to an unbelievable experience. 🇨🇦 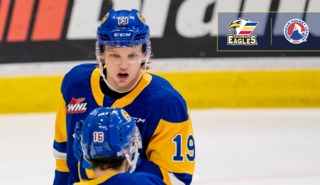 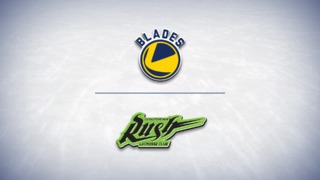 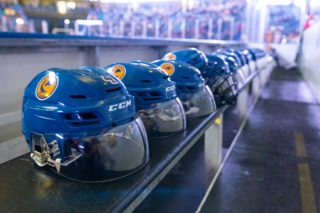 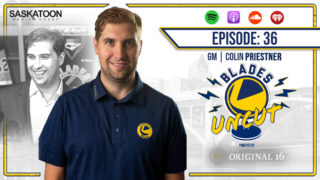 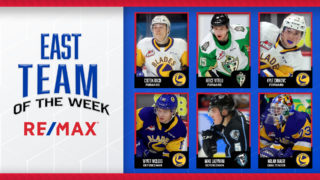