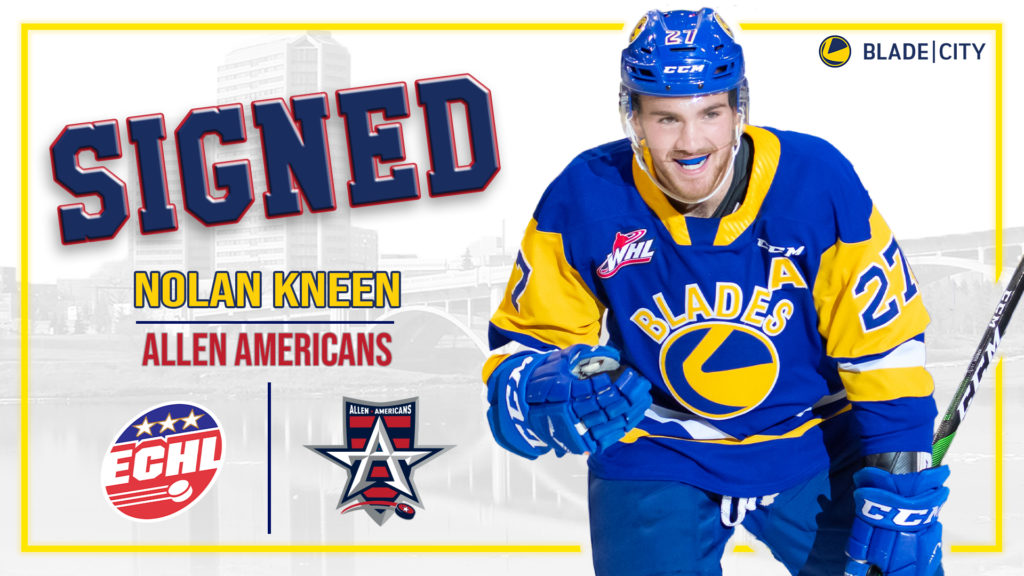 The graduated assistant captain of the Saskatoon Blades has signed his first professional contract with the Allen Americans, and is expected to make his ECHL debut in early December.

Welcome to the fam, @NKneen!

Kneen, a product of Duncan, BC, is a veteran of 310 career WHL games — 94 of which with the Pacman logo on his chest. The 21-year-old spent the majority of his junior career with the Kamloops Blazers, who selected him 3rd overall in the 2014 WHL Bantam Draft.

“A nice addition to our blueline,” said Americans Head Coach Steve Martinson. “Nolan (Kneen) is another player that combines skill and physicality. He delivers the big hits and makes the tape to tape passes.”

Kneen is the second graduated Blade to sign with a team south of the border this off-season, joining fellow assistant captain Riley McKay who inked his name with the Rockford IceHogs of the AHL. Southbound to Allen, TX, Kneen joins a club which has captured two Kelly Cup’s over the last six years, and is affiliated with the Minnesota Wild and Iowa Wild.

The Saskatoon Blades would like to congratulate Kneener on the signing, and thank him for his tireless commitment to the team and community over the last two years. 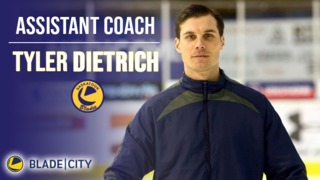 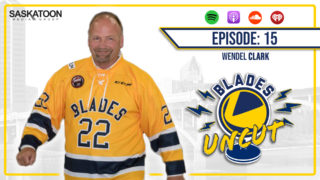 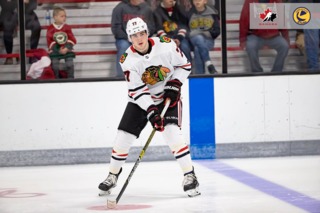 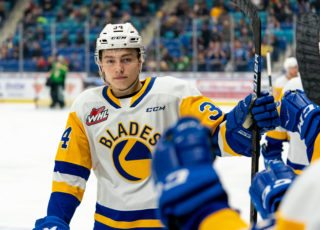 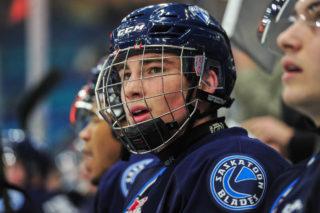 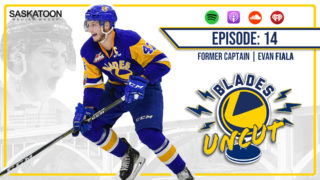