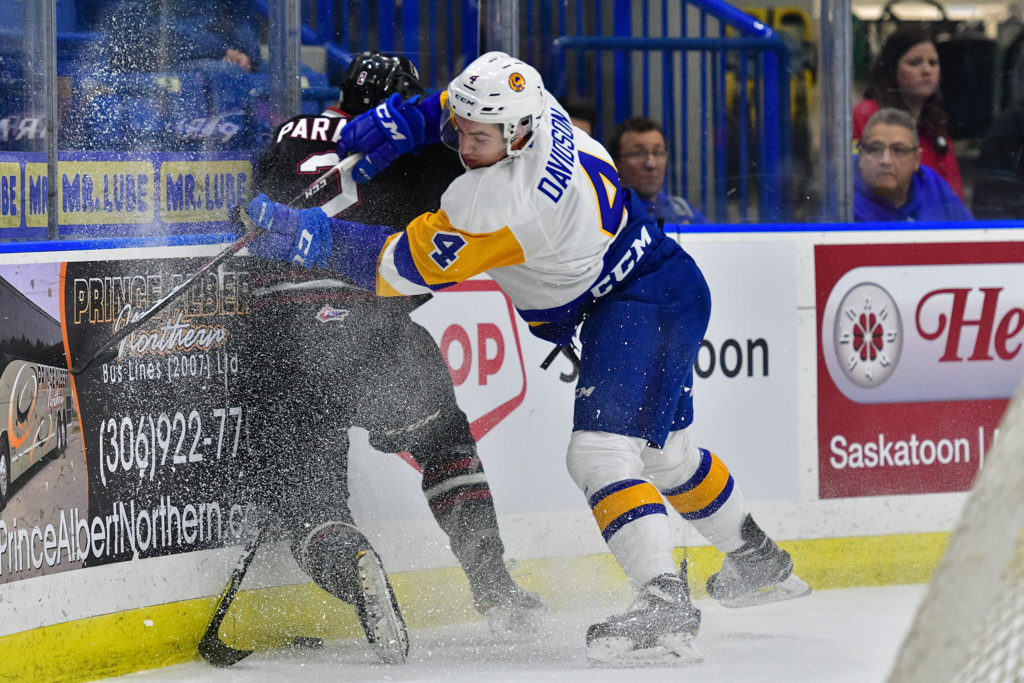 Saskatoon, SK – The reigning WHL Goalie of the Week, Ethan Anders, came into to Saskatoon and pitched his first career shutout against the Blades leading the Red Deer Rebels to a 2-0 victory Wednesday night. The loss drops the Blades record to 25-24-2-1 on the year; still just 3 points ahead of the Prince Albert Raiders for the final Eastern Conference wild-card playoff spot.

Defenseman Jacob Herauf opened the scoring just 1:49 into the game with a slap shot from the blue line that found a clear path past Tyler Brown who was unable to track the puck through a crowd in front. The lone goal of the opening period held up as the game winner.

Red Deer added an empty netter with 1:07 left in the third period as the Blades were trying to solve Ethan Anders at the other end. Anders turned aside all 33 shots faced to pick up his first career shutout and 1st star of the game honours. Tyler Brown was the game’s 2nd star after doing his part stopping 24/25 shots faced and giving his team a chance to win. Jacob Herauf’s game winner was good enough for the 3rd star call out.

Saskatoon’s power play went 0/4 on the night while the penalty kill was only tested once and succeeded.

The Blades will now look ahead to Friday night when they visit the Prince Albert Raiders in what is undoubtedly the biggest game of the season for both clubs. Next home action for the Blades is next Tuesday, February 6th against the Kootenay ICE. 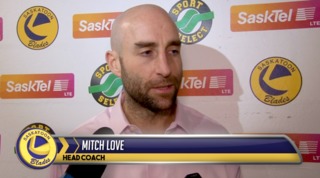 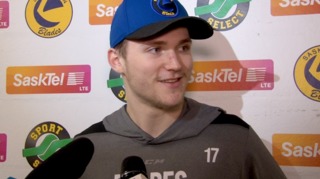 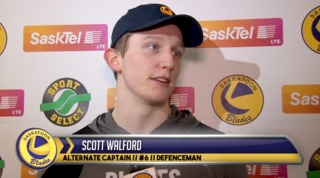 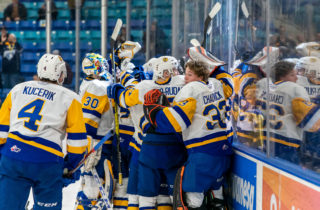 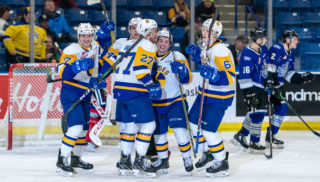 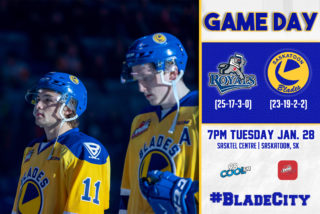