RECAP: Blades round out Pre-Season with 6-2 win over ICE 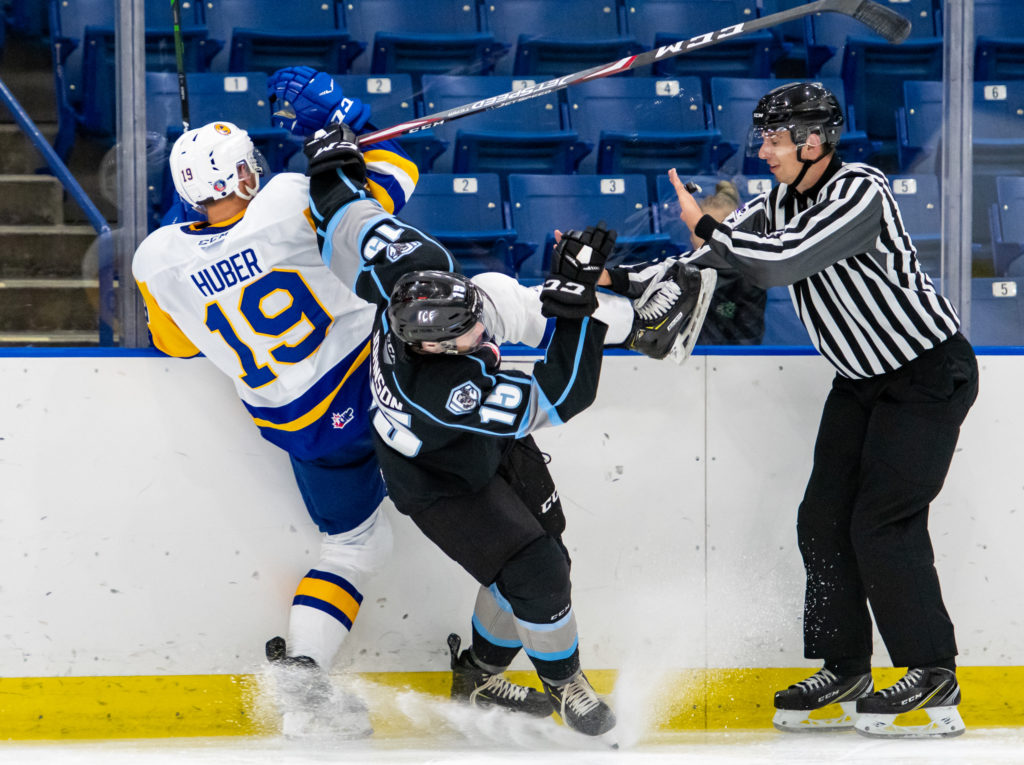 Despite the lopsided scoreline, the Blades were outshot by the ICE 24 to 38. Backup netminder Koen MacInnes played a large role in the team’s win by stopping 36 of Winnipeg’s shots, finishing his second start of the pre-season with a healthy .947 save percentage.

Cyle McNabb led from the front, scoring two of the Blades’ three power play goals of the evening. 20-year-old Riley McKay nabbed the other man-advantage goal for the Blades, tipping in a Parker Malchuk shot.

Malchuk, who joined the Blades in a deal with the Victoria Royals on August 14th, scored his first goal of the Pre-Season after sneaking into the slot and sniping truly into the top-left-corner of the net.

Lively forward Kyle Crnkovic continued his red-hot Pre-Season with two assists against the ICE on Saturday night, bringing his point total to 9 (3G-6A) in four games played. Crnkovic finished the Pre-Season on a four game point streak and had multi-point outings in every Pre-Season game he dressed for. 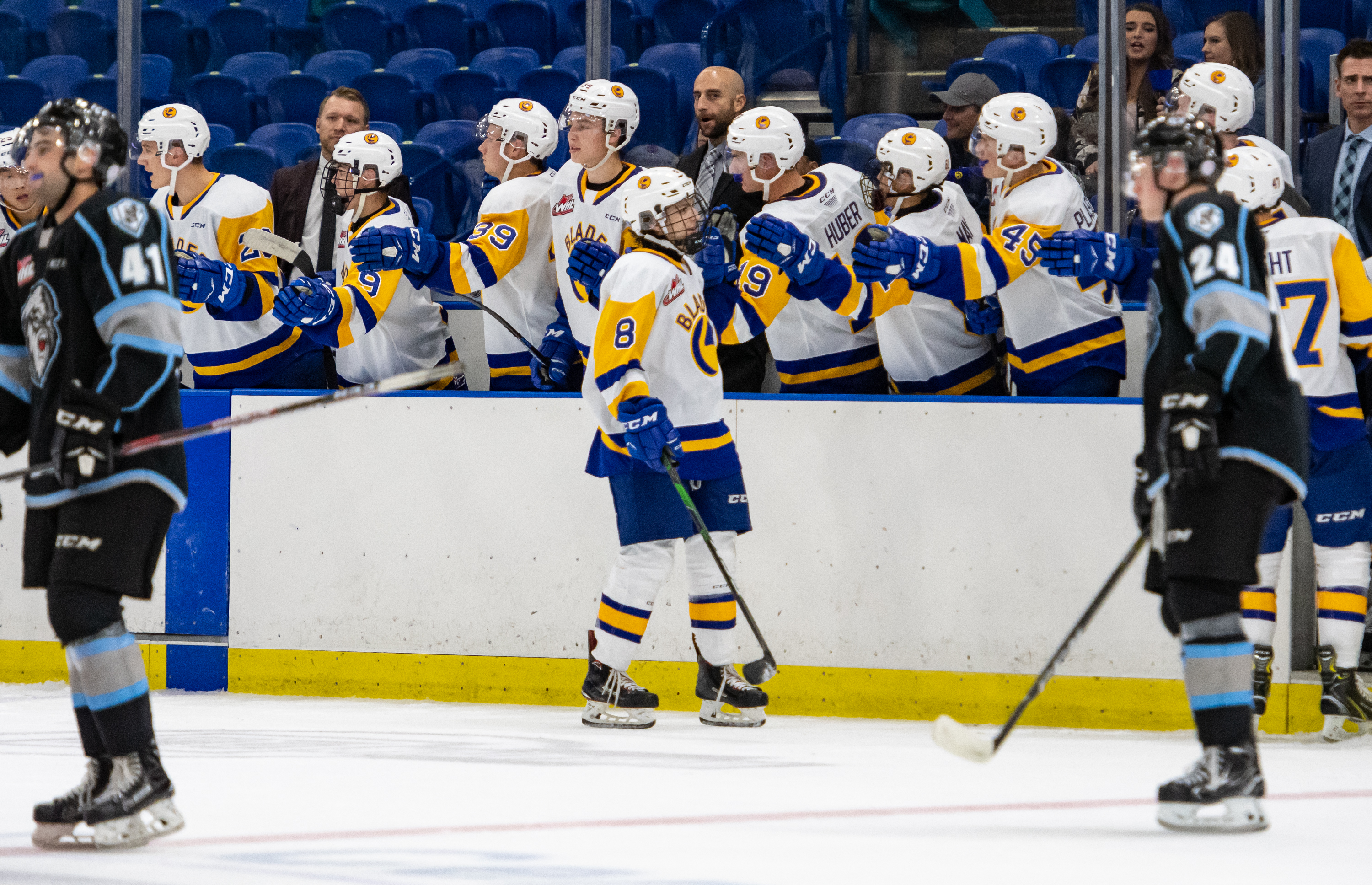 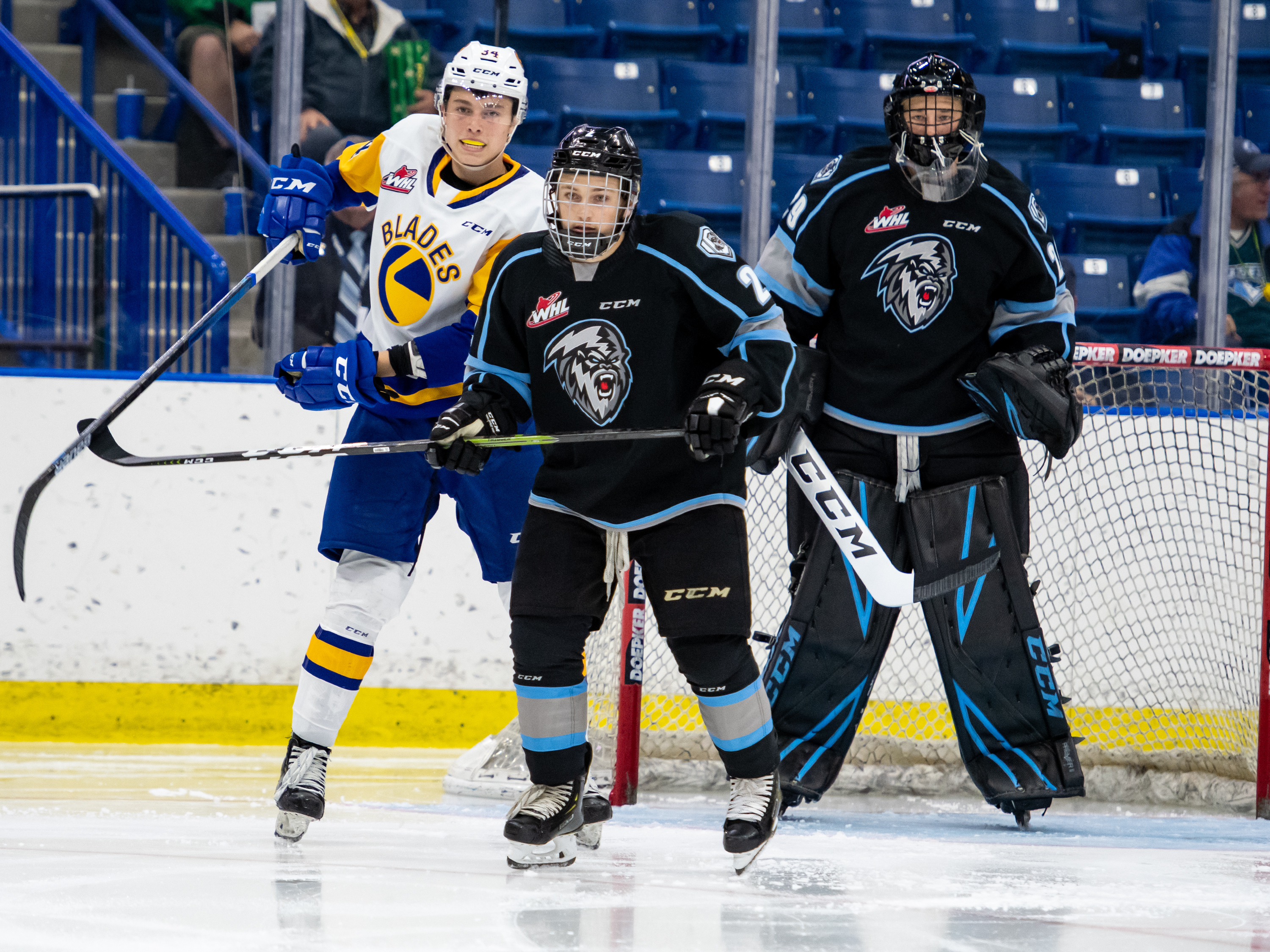 Next time the Blades’ take to the ice it will be for points in the 2019-20 Western Hockey League Regular Season. The Blades will face the Defending Champion Raiders in Prince Albert on Friday the 20th of September before hosting the Raiders at SaskTel Centre on Saturday the 21st for the Home Opener.