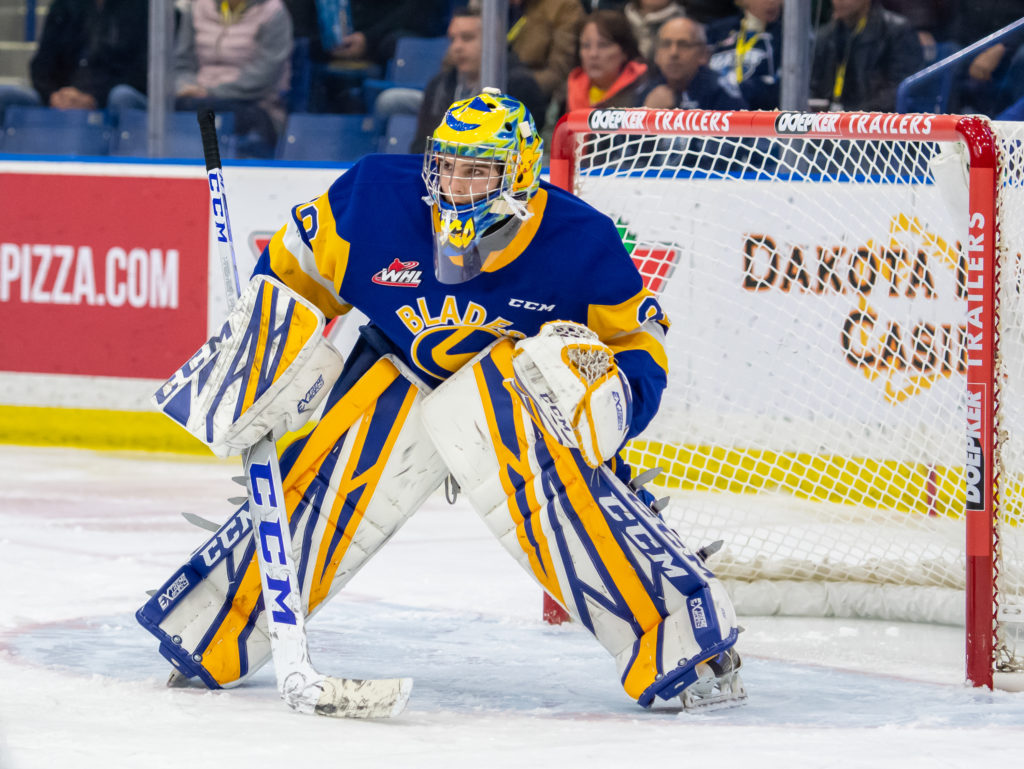 Medicine Hat, AB – The Saskatoon Blades have been felled by a final score of 5-3 at the hands of the Medicine Hat Tigers on Saturday evening. The Blades had three separate goal scorers and rookie netminder Koen MacInnes fought valiantly in net, making 41 saves on 46 shots, though it was not enough to overcome the ever dangerous Tigers.

The game was the Blades’ last on a difficult seven game road trip across the U.S. states of Washington and Oregon, as well as the Canadian provinces of Saskatchewan, Alberta and British Columbia.

Both teams were coming off Friday night victories – the Tigers against the Moose Jaw Warriors, the Blades over the Lethbridge Hurricanes – and it was the Medicine Hat Tigers who celebrated first on Saturday night by opening the scoring 5:23 into the game and triggering their Teddy Bear Toss.

Saskatoon struck back in the second with two quick goals just a minute apart, first off of Riley McKay’s stick from Tristen Robins & Nolan Kneen, then Zach Huber fired in a nifty one time clapper following an Eric Florchuk face-off win, giving the Blades a 2-1 lead.

Then Zach Huber gave us the lead with this one time clapper 🏒 pic.twitter.com/DdDXMiEpYb

The home side would quickly tie the game minutes later, however Kyle Crnkovic would capitalize on a gift in the form of a turnover in Medicine Hat’s defensive zone to put the Blades back up 3-2.

And after the Tigers tied the game back up, Crank cashed in on this turnover to put us up 3-2 💰 pic.twitter.com/DegceVNdtF

The scores would remain that way until the 11:07 mark of the third period when the Tigers piled on three quick goals in the span of one minute and 33 seconds, putting the Blades and the game to rest at the final score of 5-3 Medicine Hat.

Tristen Robins led the Blades in shots on goal with six, he also won five of six face-off attempts he took while captain Chase Wouters won 15 face-offs himself. 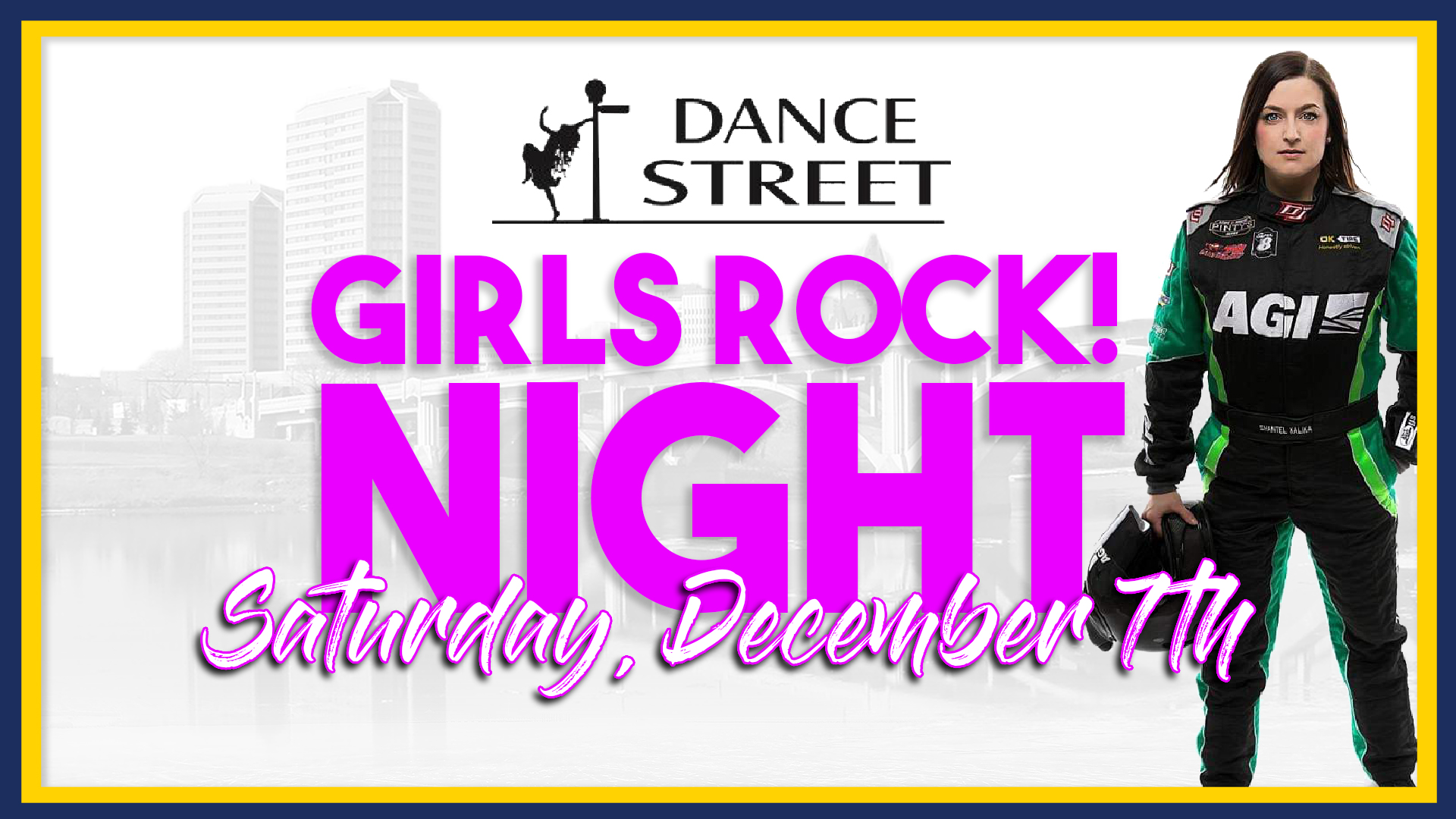