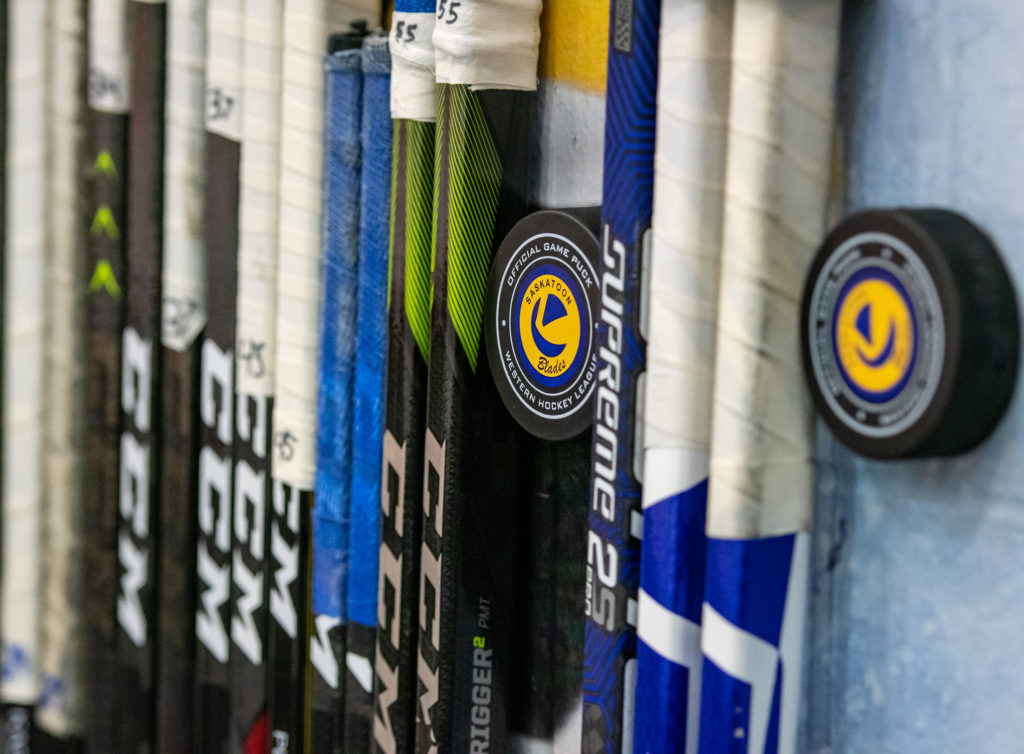 The Saskatoon Blades have further reduced their roster size down to 25 players, with two rookies released from the active roster.

16-year-old forward Sammy May is now expected to report to the Greater Vancouver Canadians of the British Columbia Major Midget League. May earned one assist across the four Pre-Season games he played for the Blades in 2019.

17-year-old defenceman Alex Ozar is expected to report to the La Ronge Ice Wolves of the Saskatchewan Junior Hockey League. Ozar suited up for the Blades four times in the 2019 Pre-Season.

With the acquisition of Kjell Kjemhus yesterday, the Saskatoon Blades’ active roster now sits at 15 Forwards, 8 Defensemen and 2 Goaltenders. 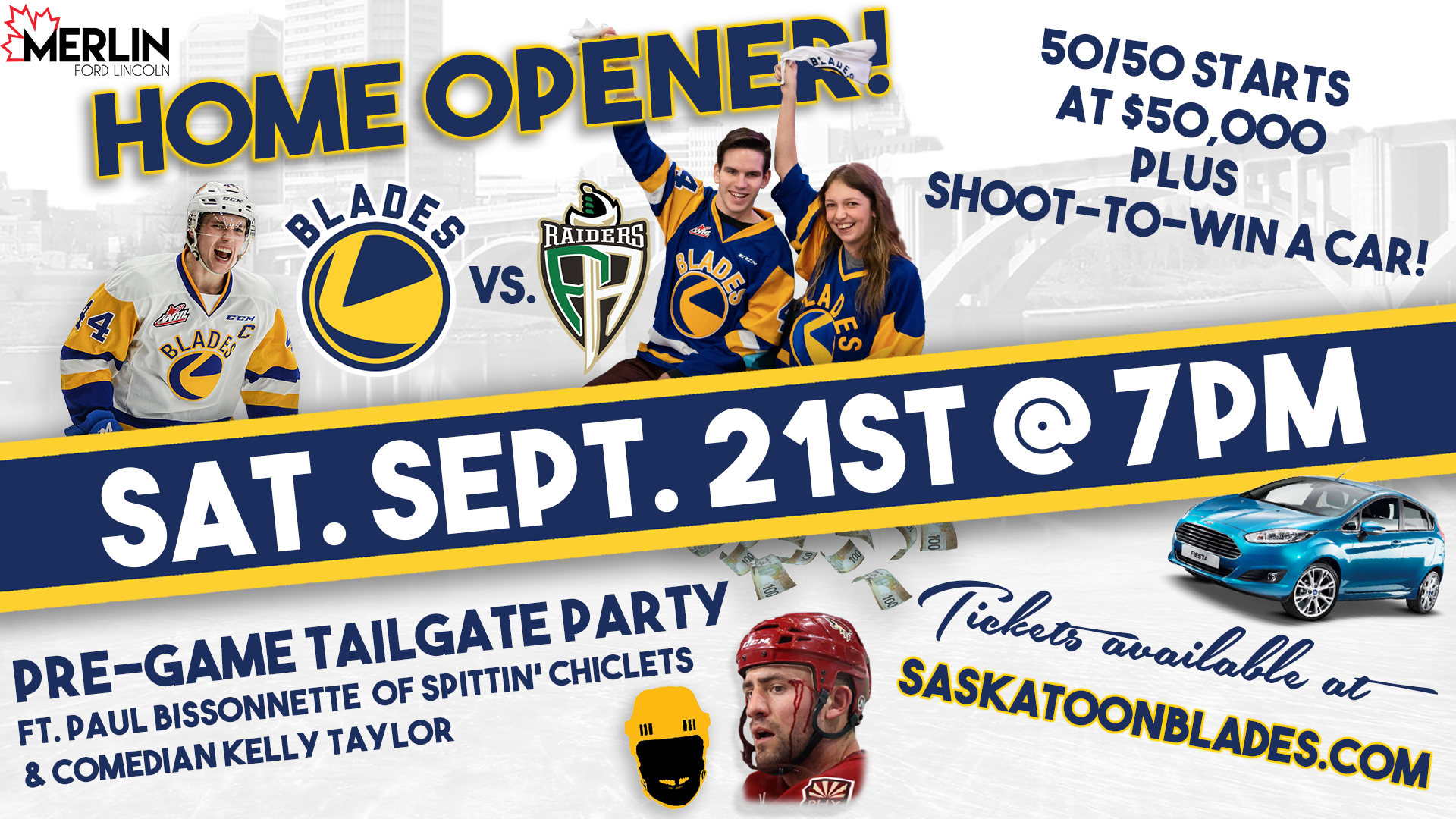