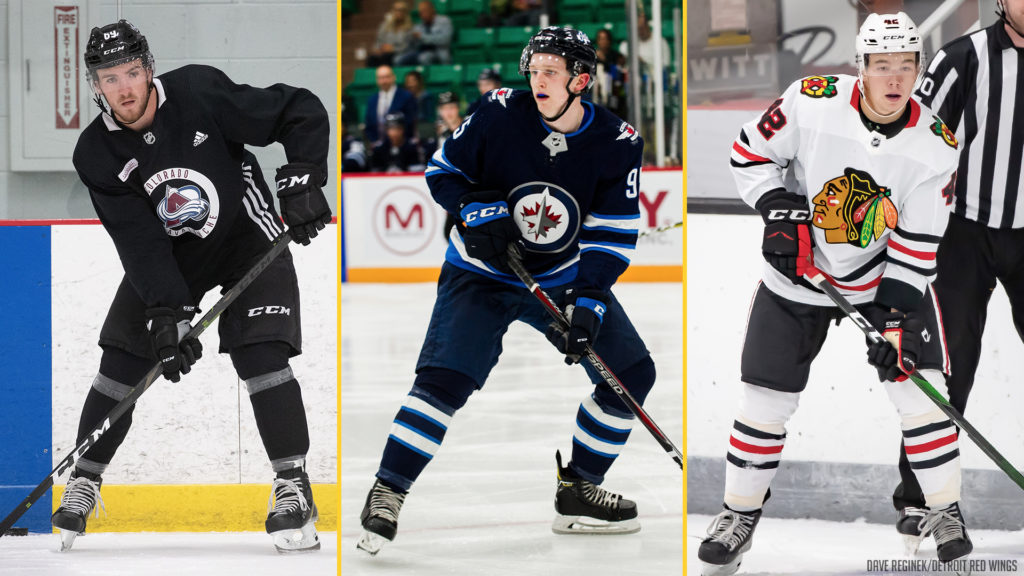 The Saskatoon Blades have trimmed their Pre-Season roster down to 26 players. A group of rookies have been released from the active roster while three of the Blades’ six players attending NHL camps have returned.

15-year-old F Hayden Smith is now expected to report to the Yale Hockey Academy of the CSSHL. Smith recorded 2 goals in 2 pre-season games with the Blades. The Blades also welcome back 20-year-old Riley McKay from Chicago Blackhawks Rookie Camp.

On the blueline, 16-year-old Spencer Shugrue is expected to join Smith in reporting to the Yale Hockey Academy of the CSSHL. Shugrue registered 3 points in 2 pre-season games. Additionally, 16-year-old Marek Schenider is expected to report to the Prince Albert Mintos in the SMHL.

20-year-olds Scott Walford and Nolan Kneen are both back from their NHL Rookie Camps with the Winnipeg Jets & Colorado Avalanche respectively.

15-year-old G Ethan Chadwick is expected to report to the Saskatoon Contacts of the SMHL. A Saskatoon local, Chadwick started one game for the Blades and stopped 39 of 42 shots in a winning effort against the Prince Albert Raiders. Rookie Koen MacInnes, now the lone goaltender on the roster besides Nolan Maier, will take on Saskatoon’s backup duties.

RECAP: Rally in Regina falls short in overtime
2 hours ago