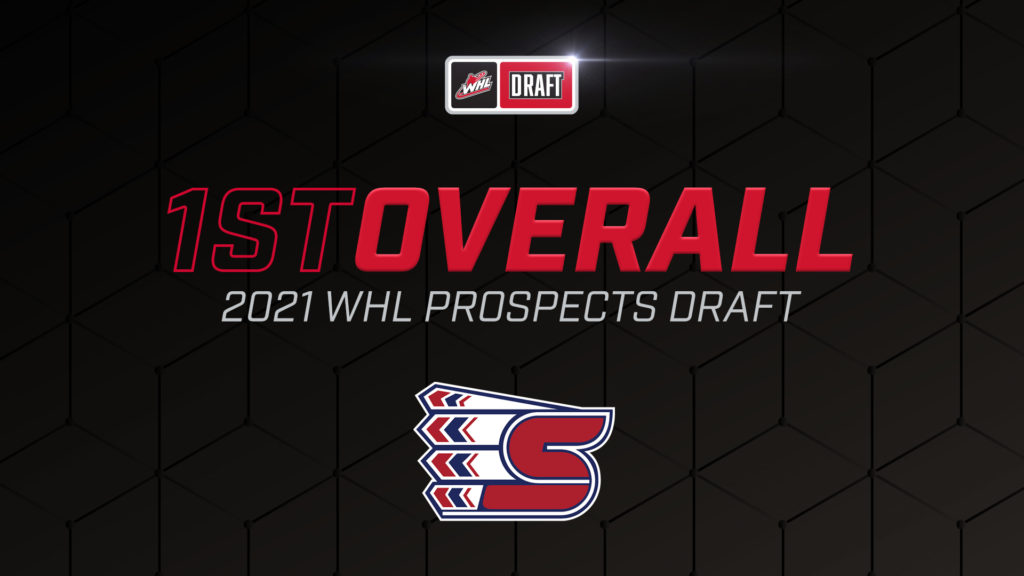 The Saskatoon Blades 2021 first-round pick belongs to the Moose Jaw Warriors at 16th overall, which was originally sent to the Victoria Royals in exchange for Eric Florchuk in January of 2018. Saskatoon will have to wait until the second round to make their first pick, which comes at 34th overall in place of the Vancouver Giants selection.

Pool C teams included the lowest place Club from each of the B.C., Central and U.S. Divisions, and the two lowest place Clubs from the East Division for a total of five teams – the Moose Jaw Warriors, Red Deer Rebels, Swift Current Broncos, Tri-City Americans, and Victoria Royals.

The order of selection for the second round and all other rounds will be the inverse order of final 2020-21 WHL Regular Season standings.

*traded picks are not reflected 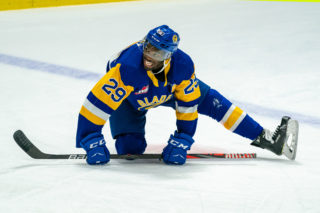 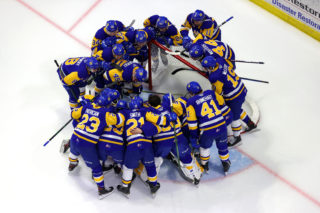 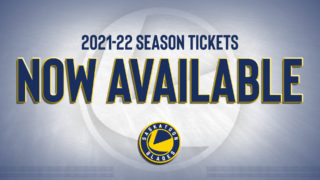 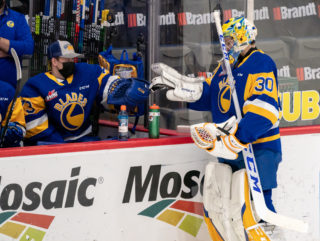