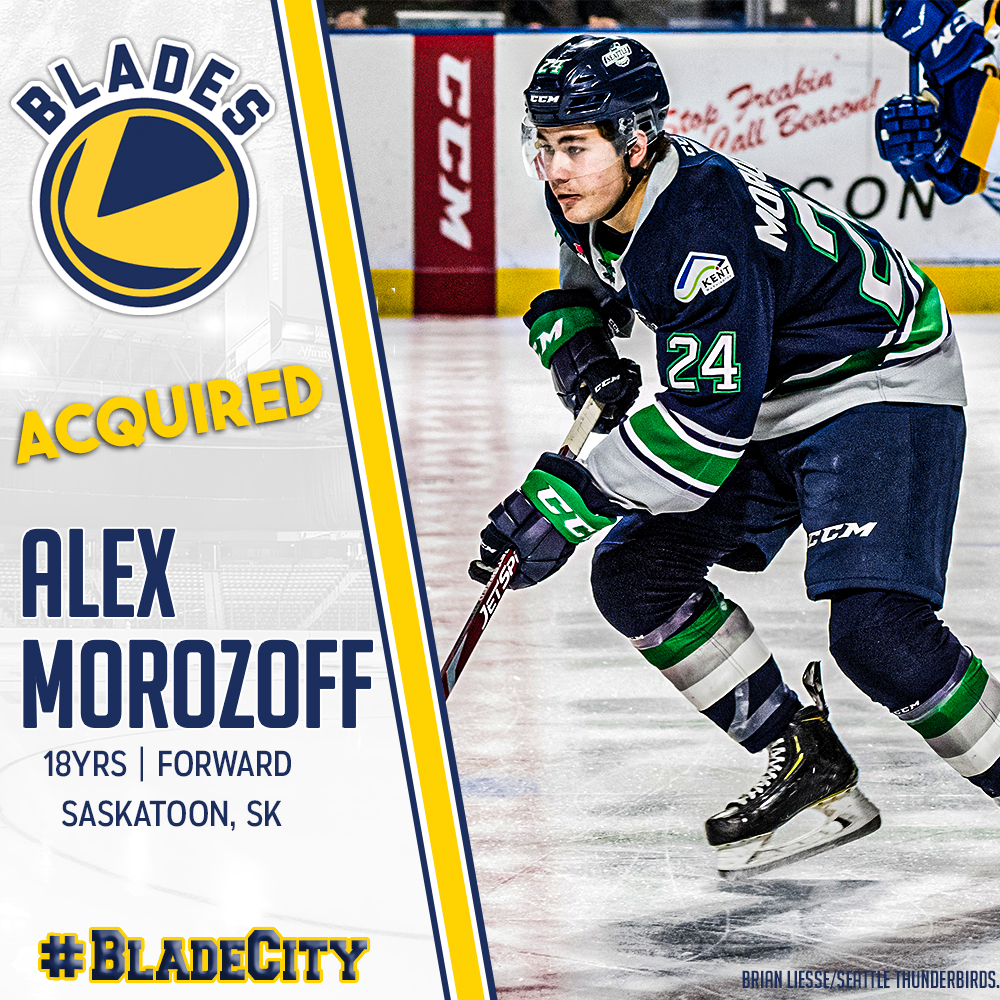 Saskatoon, SK — The Saskatoon Blades have acquired 2001 born forward Alex Morozoff from the Seattle Thunderbirds in exchange for a sixth round pick in 2023.

“We’re pleased to add Alex to the Blades organization, he’s a good local player who can play both centre and on the wing. As Alex is only 18, he fits nicely into the structure of our team age-wise.”

Drafted into the league by the Red Deer Rebels with the 149th overall selection in 2016, Morozoff has gone on to play in 116 Western Hockey League games over three seasons with the Thunderbirds and Red Deer Rebels, notching 18 goals and 10 assists for 28 points. This year Morozoff has has four goals and an assist for five points in 24 games.

“We look forward to having him join the team on Wednesday,” concluded Priestner. 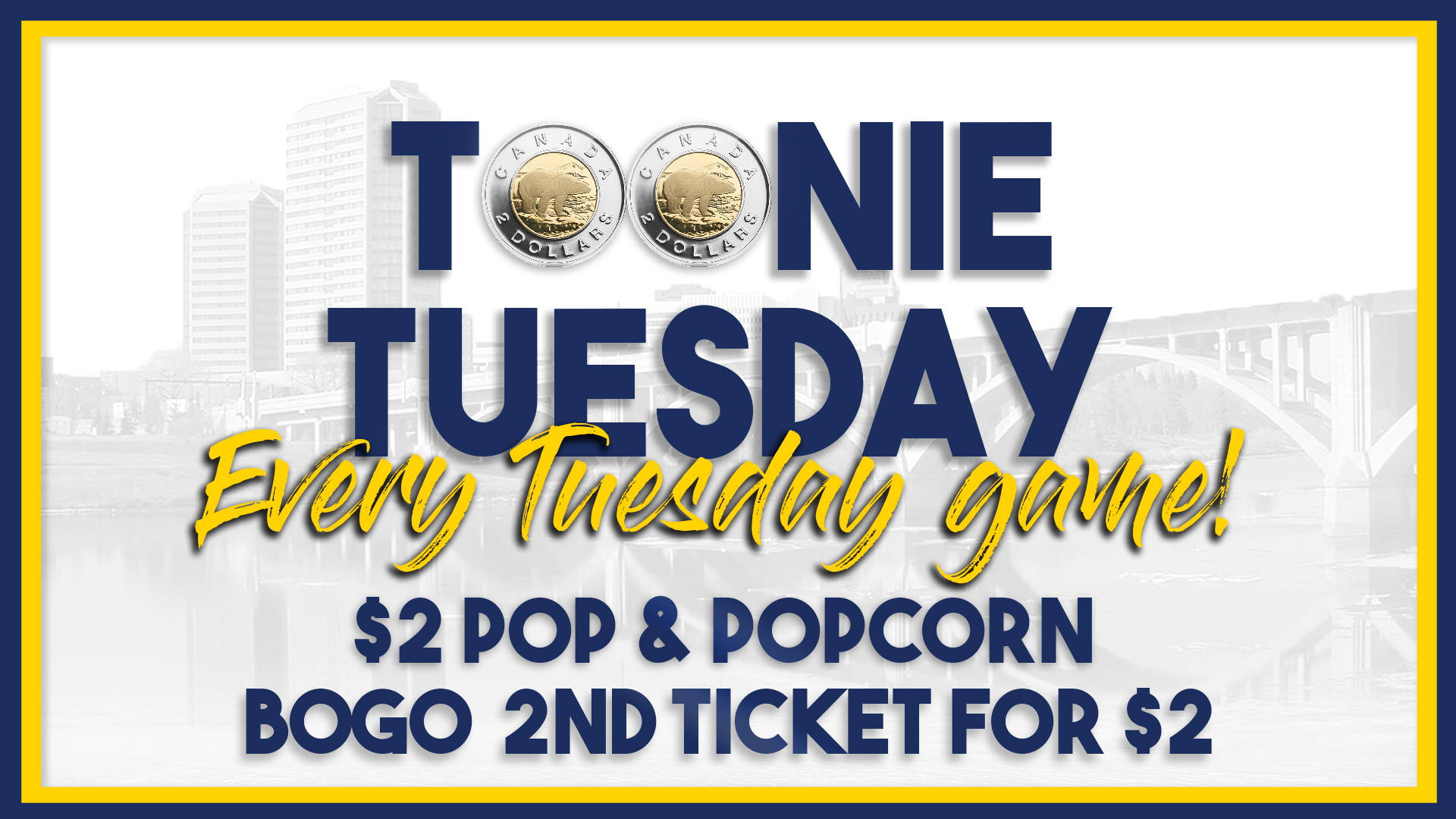 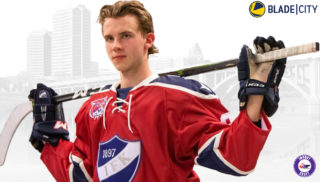 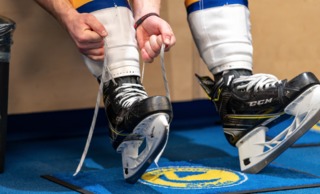 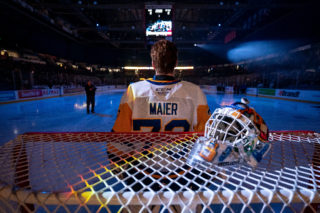 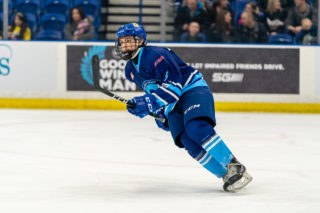 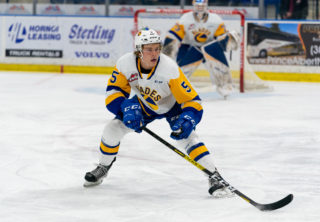