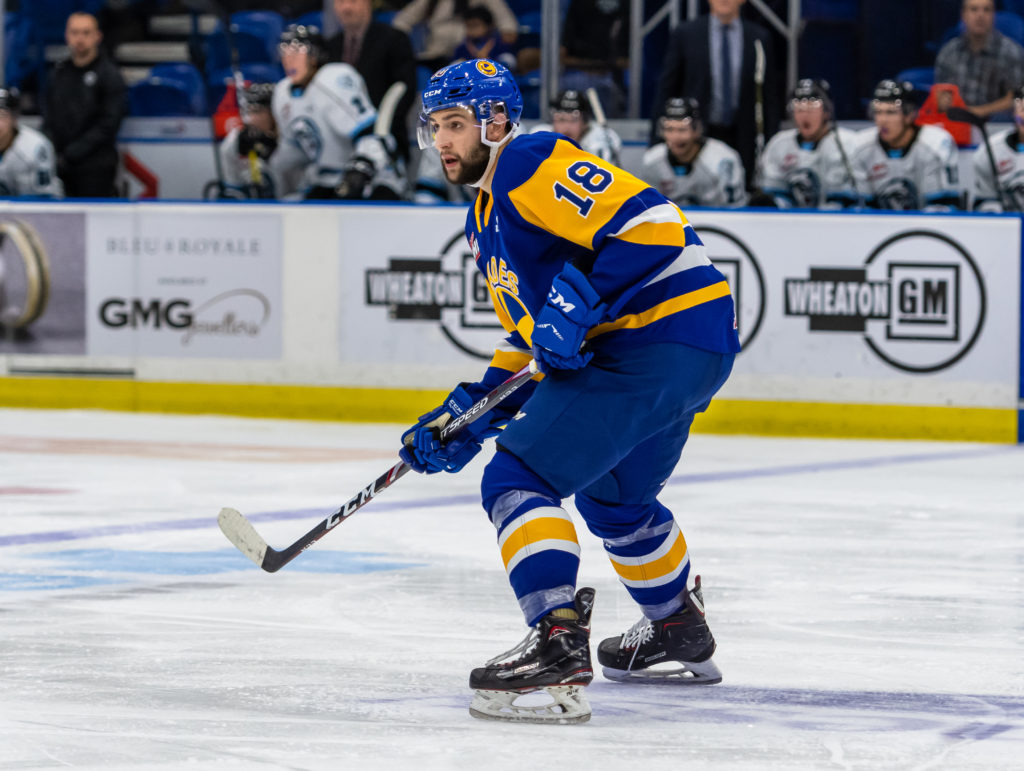 Zabransky, from Czech Republic, was drafted by the Blades at the 2019 Canadian Hockey League Import Draft 55th overall. In 16 games with Saskatoon this season he recorded 6 points (1G-5A) while accumulating 14 penalty minutes. Zabransky previously played two season with the Kelowna Rockets.

The Blades organization thank Libor Zabransky for his contributions during his time in Saskatoon and wish him well in Moose Jaw.