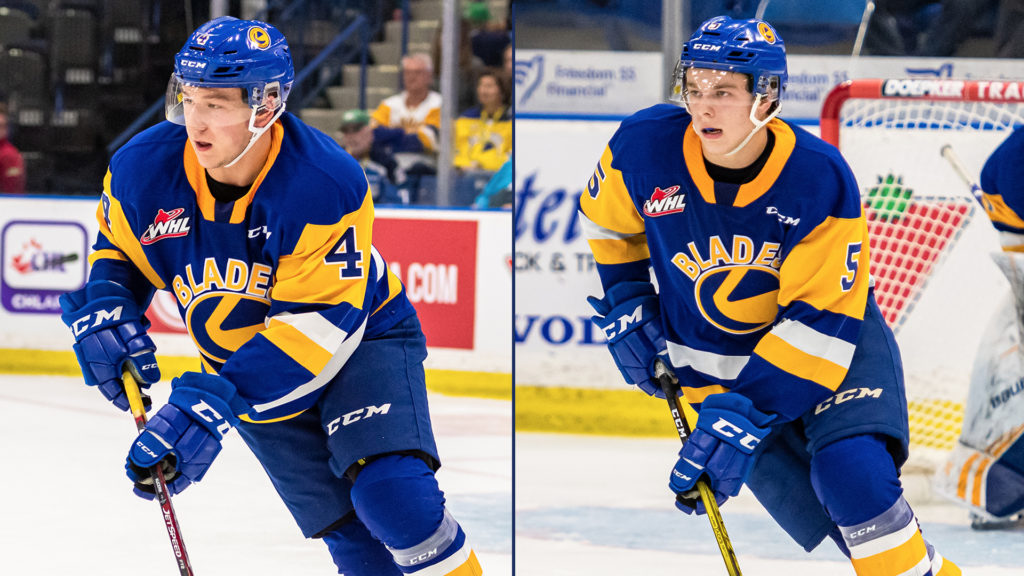 Both players have initially been graded as a ‘C’.

De La Gorgendiere, 17, was drafted into the Western Hockey League by the Blades with the 5th overall selection at the 2017 Bantam Draft. He has played 54 WHL games thus far in his career and currently has 3 points (1G-2) in 7 games played for 2019-20. De La Gorgendiere recently scored his first WHL goal against the Prince Albert Raiders on October 4th.

Like De La Gorgendiere, 17-year-old defenseman Radek Kucerik has also been listed on the preliminary Players to Watch List. Hailing from Kyjov in Czech Republic, Kucerik was the Blades’ second selection at the 2019 Canadian Hockey League Import Draft. He has extensive international experience, representing his home country at every level from Under-16 through Under-20. In 2019-20 Kucerik has played 3 games for the Blades.

Players with a ‘C’ rating are potentially projected as a fourth, fifth or sixth round selection at the 2020 NHL Draft in Montreal.

The Players to Watch List will continue to be updated throughout the season as NHL scouts watch the hockey season unfold.

The Blades are in action again at home on Wednesday night, October 9th, hosting the 2019 NHL 4th Overall pick Bowen Byram and his Vancouver Giants. Puck drop is at 7:00pm at SaskTel Centre.

This Wednesday is also the first “Winning Wednesdays” promotion of the season where fans can buy 1 ticket and receive a 2nd for just $2. If the Blades win, fans will then receive a free ticket voucher on their way out for the next Blades’ home game. 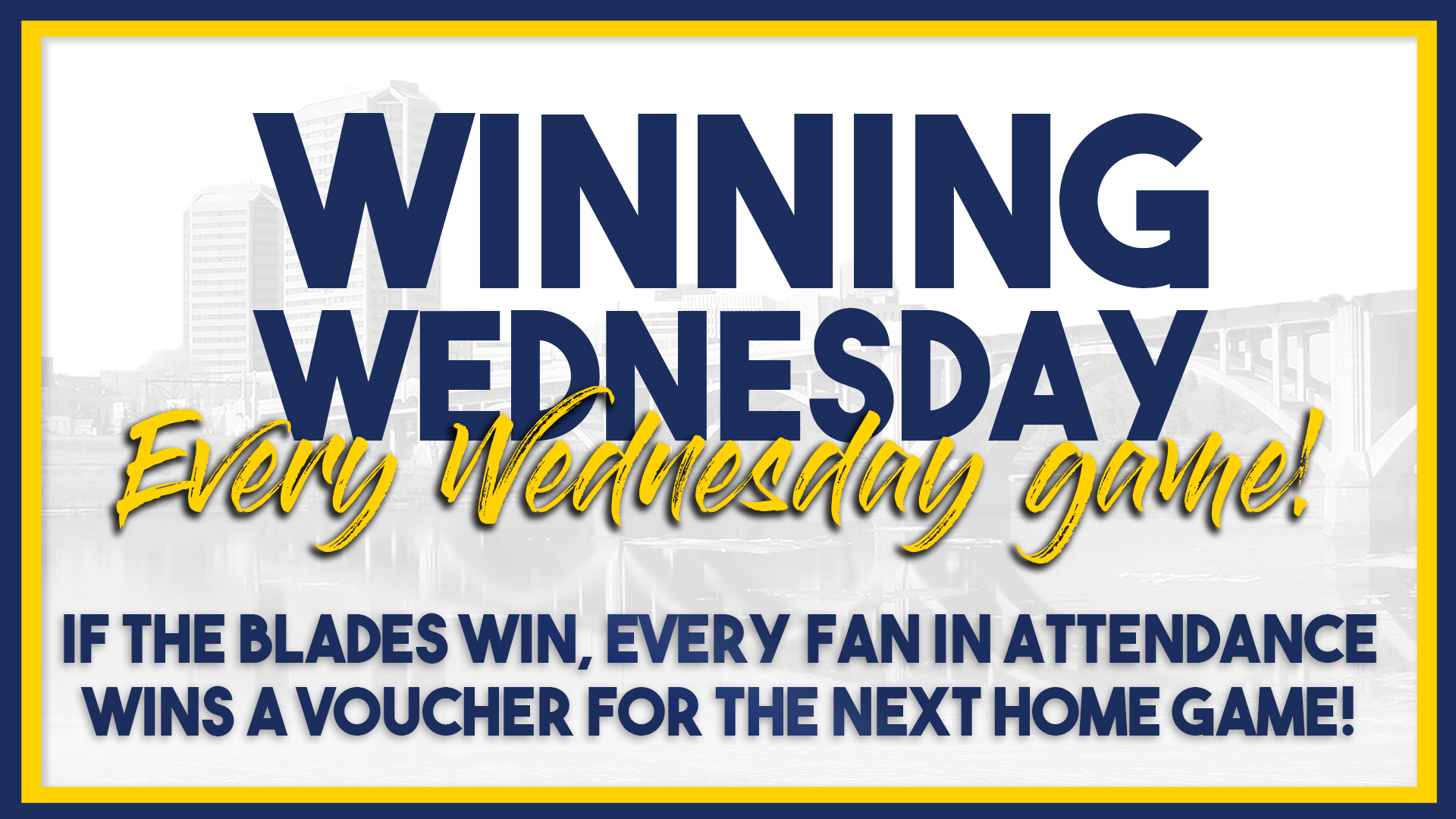 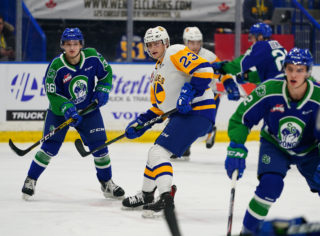