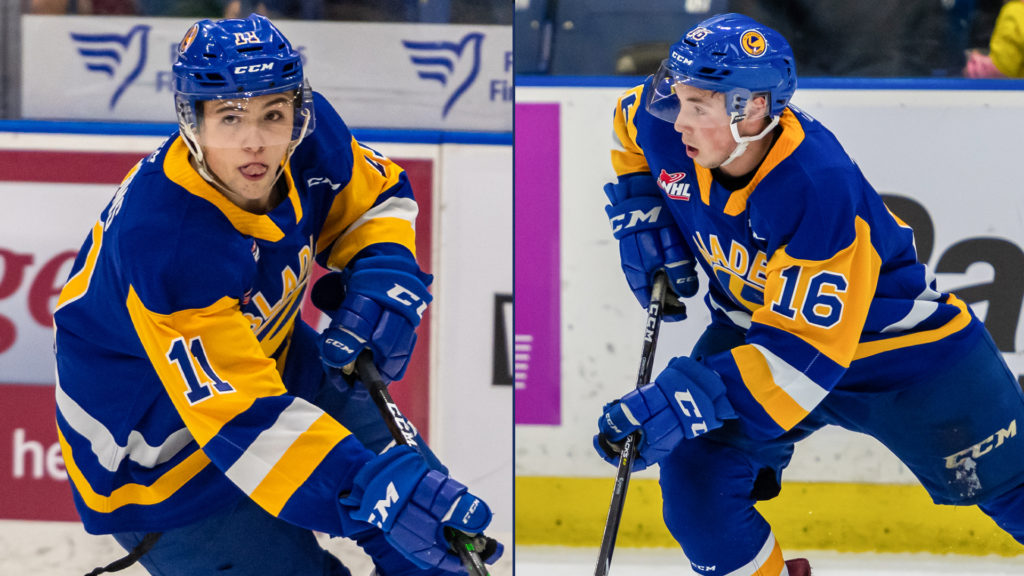 Both players have initially been graded as a ‘C’.

Drafted 10th overall at the 2017 Western Hockey League Bantam Draft, Kyle Crnkovic made his WHL debut with the Blades in the 2017-18 season as a 15-year-old before joining the team on a full time basis as a 16-year-old last season. Since then, he has recorded 43 points (17G-26A) in 75 games played, including 12 points (6G-6A) through 20 games thus far in 2019-20. Crnkovic, who hails from Chestermere, Alberta, recorded his first career WHL hat trick against the Winnipeg ICE earlier this season.

Crnkovic is joined on the list by another Blades’ sophomore forward, Tristen Robins. Robins joined the Blades as a prospect following a trade from club he was drafted by, the Regina Pats, on January 8th, 2018. Though he will turn 18 this year, Robins’ late birthday means that this season is his first of NHL draft eligibility. The Manitoban product from Clear Lake also made his Blades’ debut in 207-18 and has a total of 41 points (15G-26A) in his 92 WHL games. This year Robins has taken another step forward in his development and currently has 15 points (6G-9A) in 20 games played.

Players with a ‘C’ rating are potentially projected as a fourth, fifth or sixth round selection at the 2020 NHL Draft in Montreal.

The Players to Watch List will continue to be updated throughout the season as NHL scouts watch the hockey season unfold.

~ The Blades will be donning Video Game themed jerseys on Saturday, November 16th & fans will be able to bid on game-worn jerseys via silent auction ~ 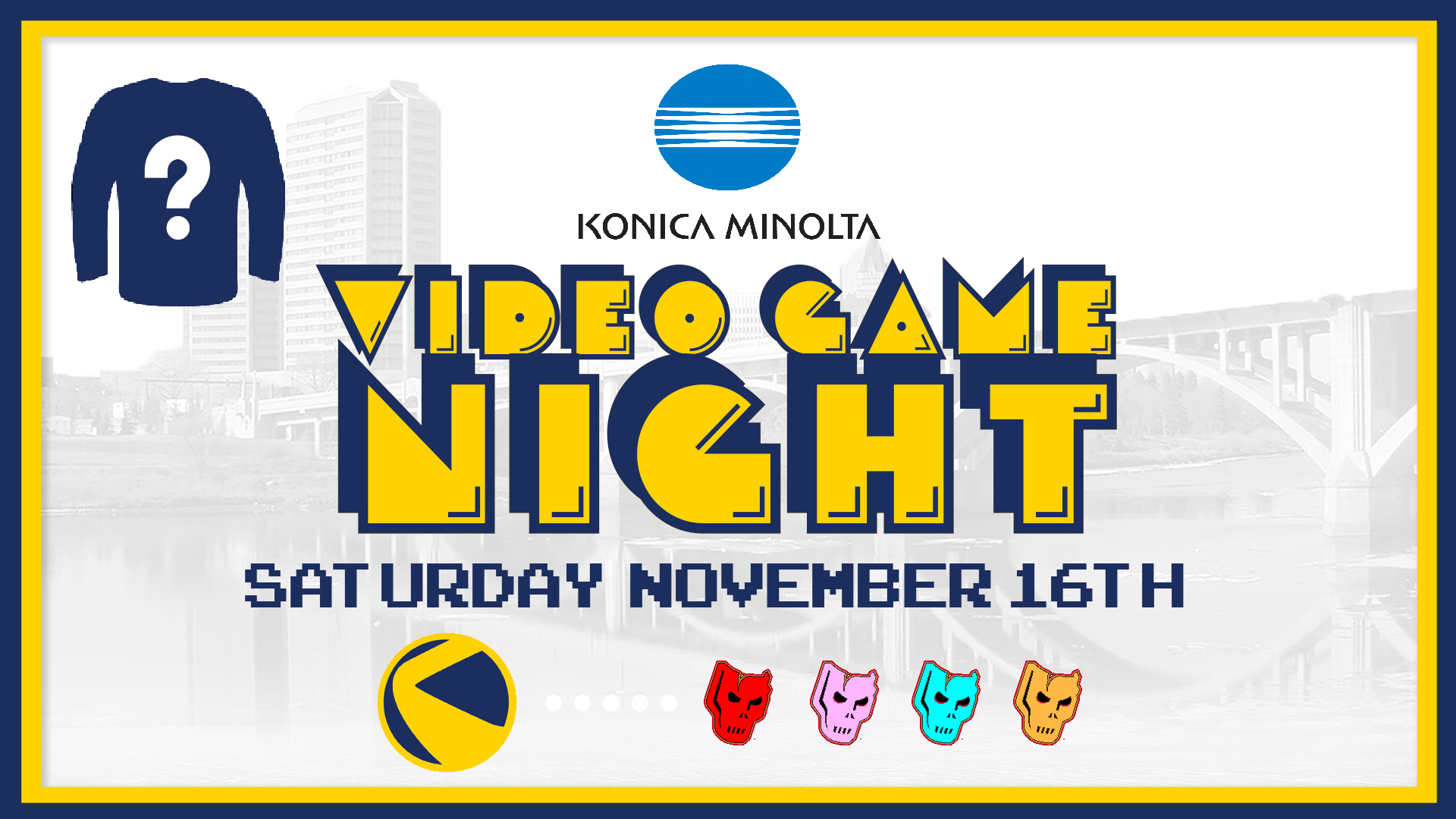