BREAKING: The Pac Is Back!

The fans asked, and the Blades have answered.

This morning the Saskatoon Blades unveiled their home and away jerseys for the upcoming season. After plenty of public demand for the Blades to return to the retro skate blade logo, AKA the pacman, Saskatoon’s hockey team will once again don the classic look with the original blue and gold colours the team wore on day one in 1964.

The “pacman” logo was first introduced in November of 1982 and stuck with the Blades for 12 seasons. Of those twelve seasons, the Blades qualified for the playoffs ten times including two appearances in the WHL league final. The logo quickly gained notoriety thanks to the likes of Wendel Clark, Joey Kocur, Kevin Kaminsky, and Kelly Chase wearing it during their heyday.

Since the pacman logo was retired in 1994 the Blades have went through several changes including the bridge logo, the bull dozer, and the most recent SB skate blade which has been officially retired. But over the years the Blades would bring out the old blue & gold pacmans on special occasions and the response in the city was always overwhelmingly positive.

This home & away uniforms for the 2017-18 season are modelled below.

Stay tuned for more reaction on the return of the pacman! 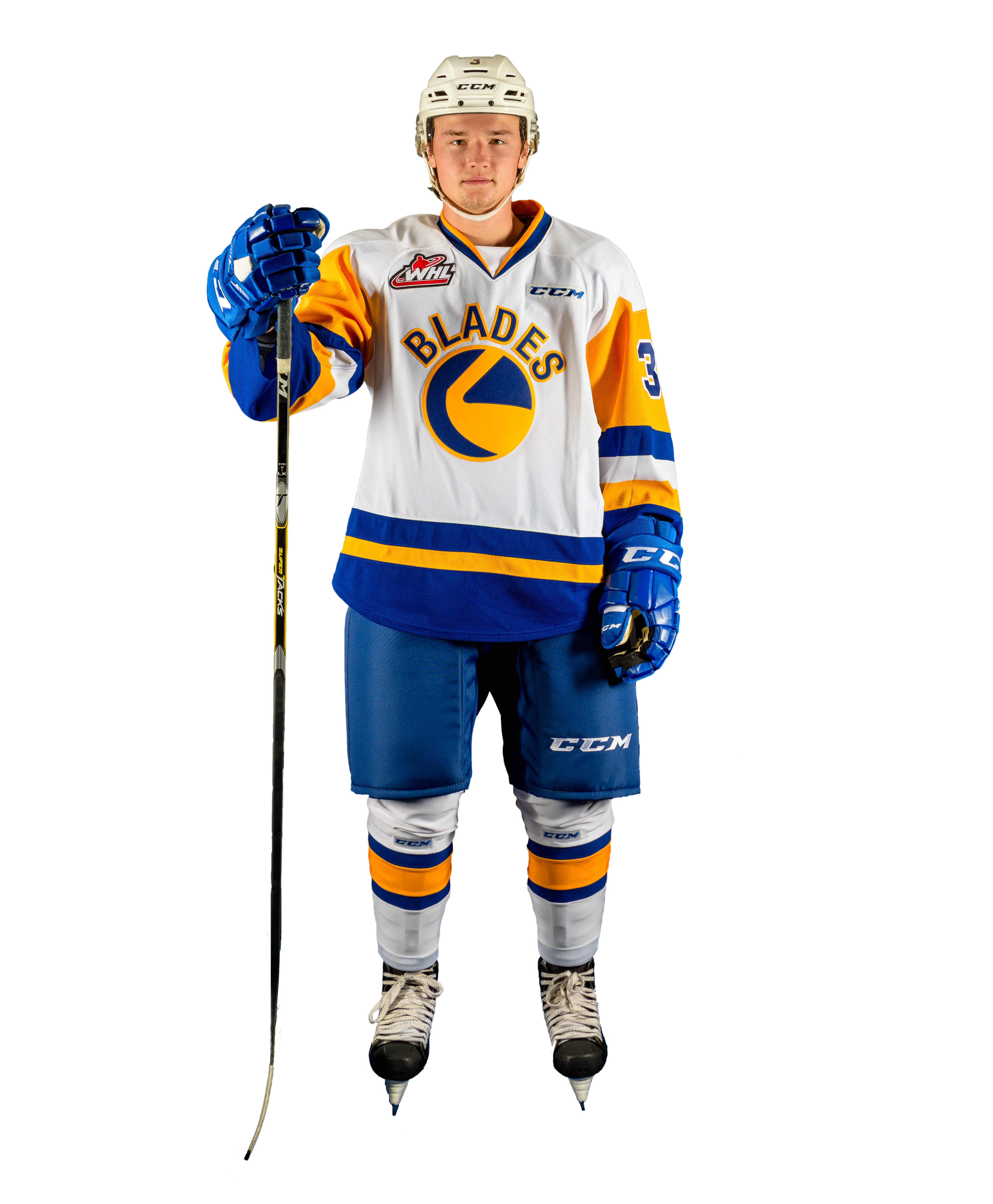 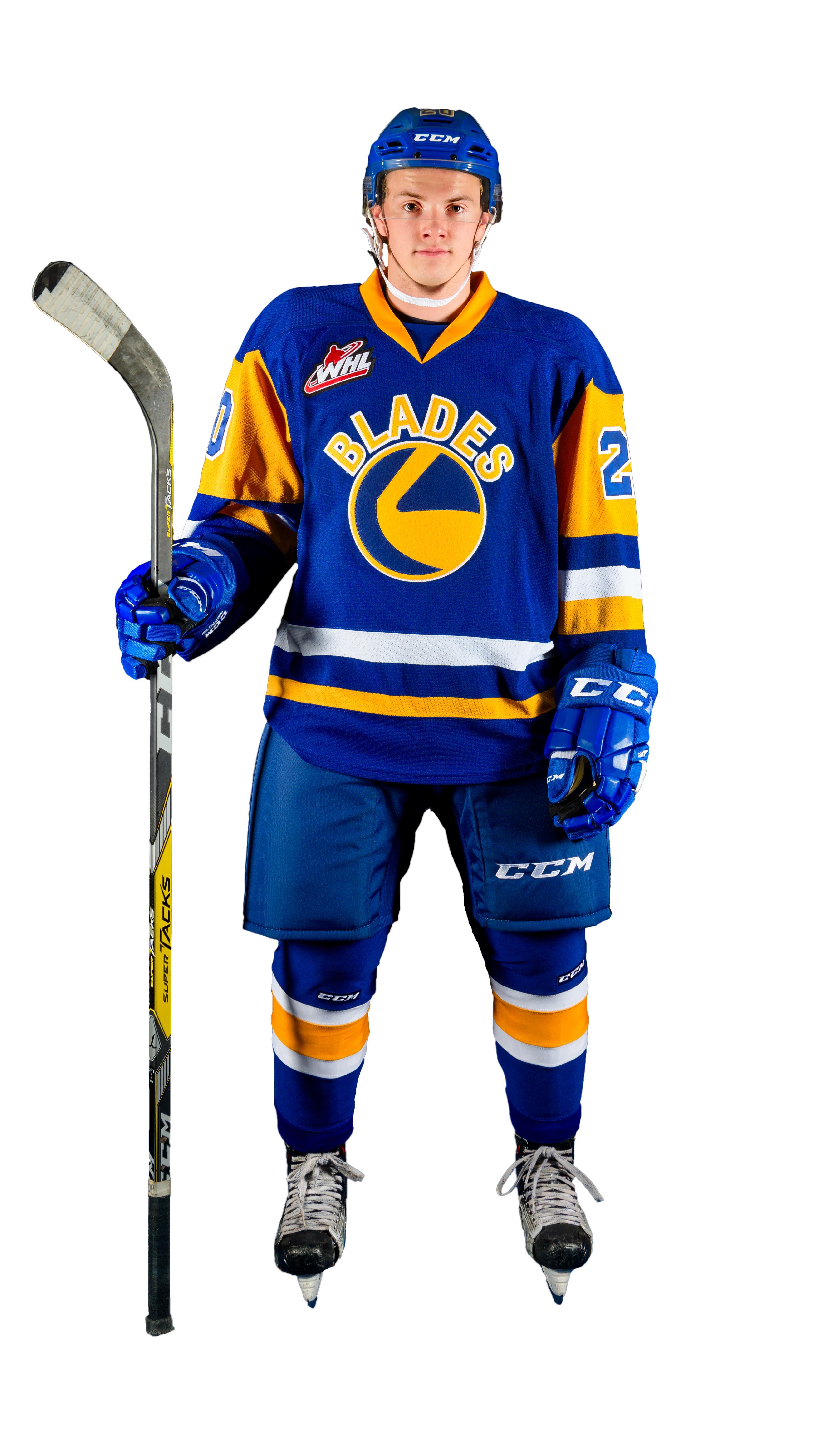