Day 2 of Blades training camp got underway this morning at SaskTel Centre with a pair of games to begin the mini-tournament for the 2nd annual Kirkness Cup. Team Holtby lead by Kirby Dach doubled up on Team Clark 6-3 in the first game, and Team McLellan had their way with Team Gulutzan skating to a 6-2 final. 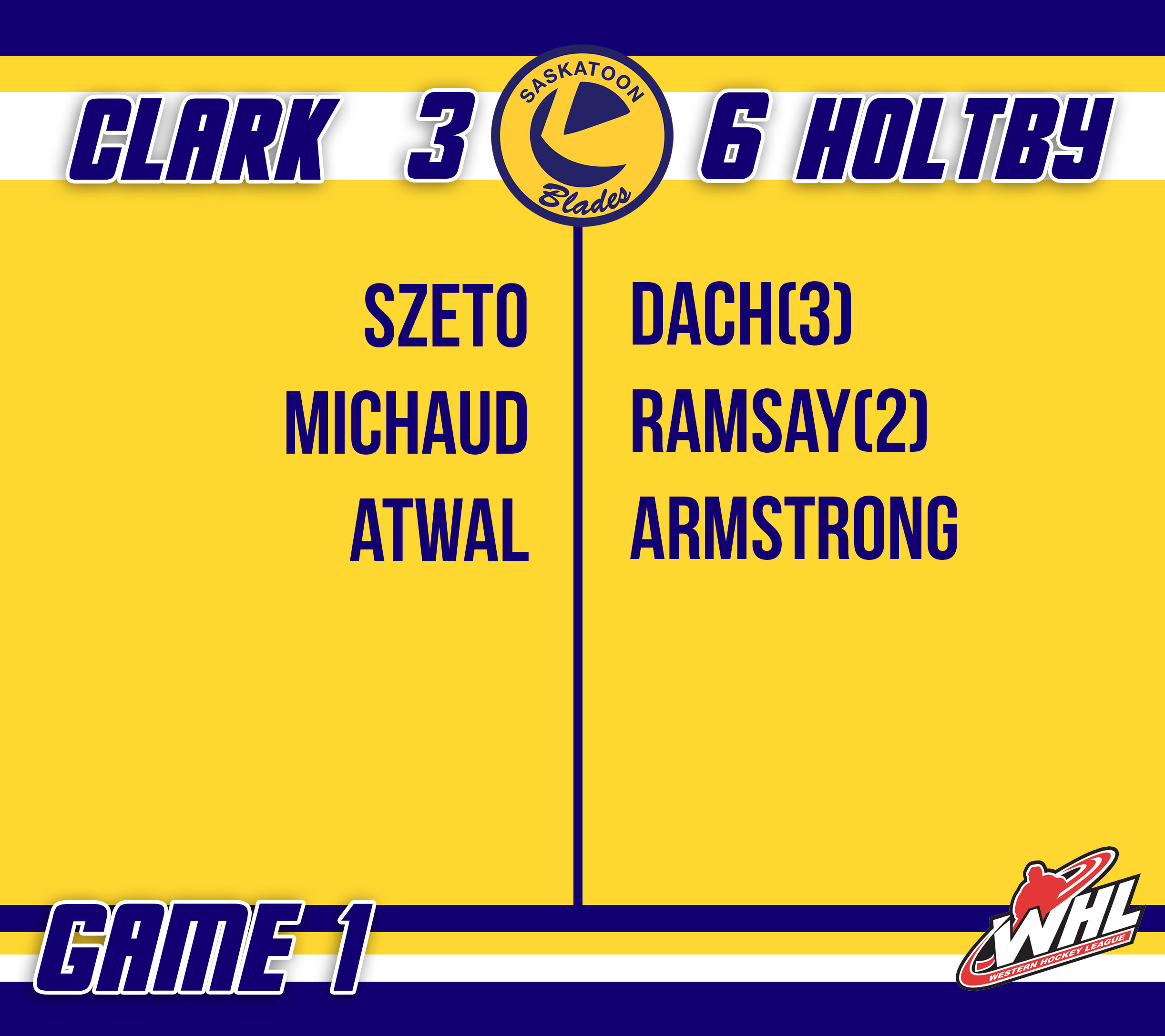 16 year old Kirby Dach was hard to miss in the first game scoring a hat-trick and assisting on two more goals scored by Gage Ramsay. The only tally Dach didn’t get it on was an empty-netter scored by Brandon Armstrong. Dach will be entering his first full season with the Blades and surprised almost everyone upon his arrival having grown to 6’3″ over the summer. Caleb Fantillo was his usual self in the opening game, agitating his opponents with his feisty work ethic which eventually caused tempers to boil over between him and Brandon Armstrong who stands at 6’5″ and 220lbs. Safe to say there was no love lost and the competition to earn a spot on the roster isn’t going to be friendly. 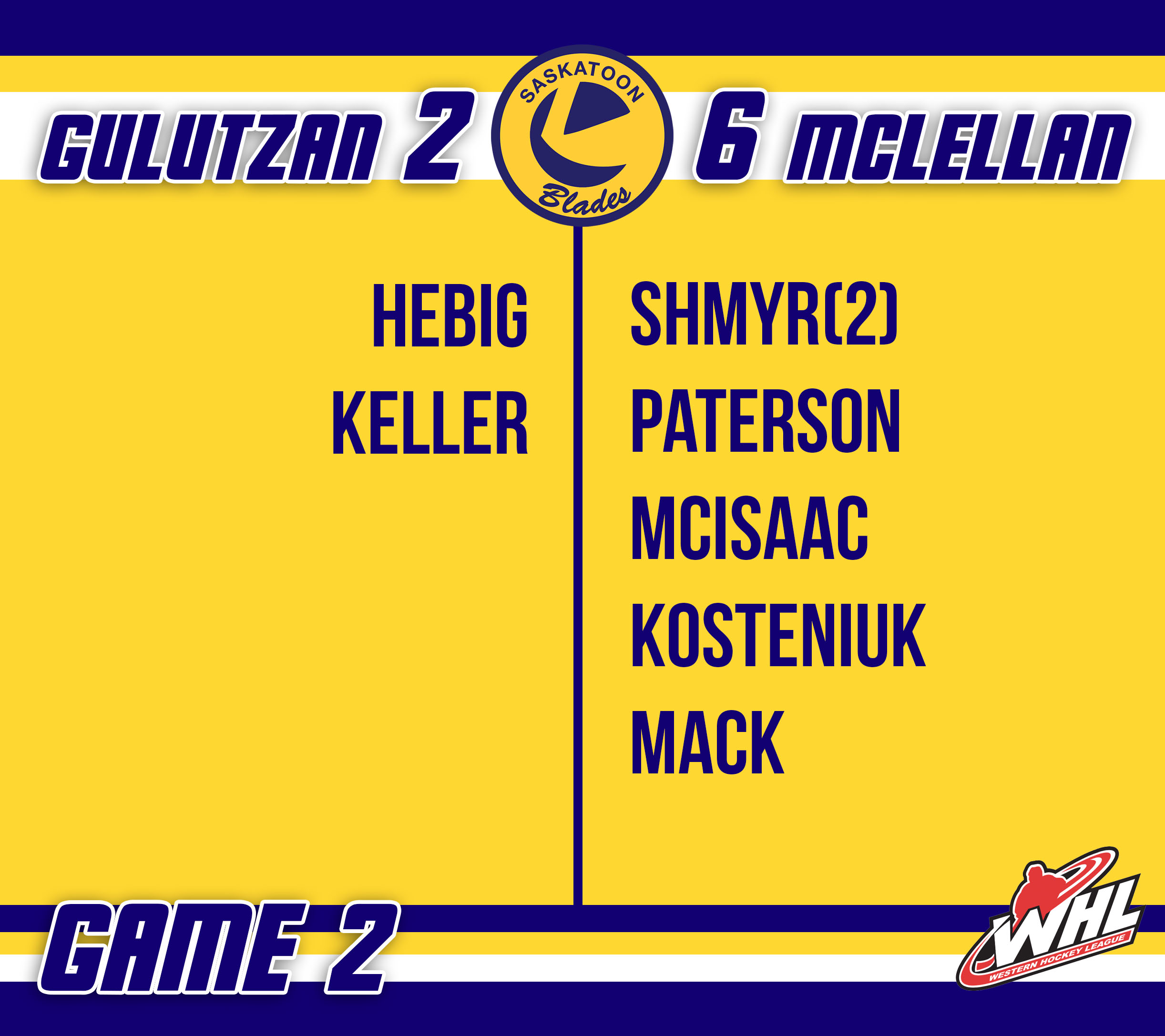 In game two Braylon Shmyr scored twice and linemate Josh Paterson added another to lift Team McLellan over Team Gulutzan. 2015 2nd round draft pick Payton McIsaac also scored as did Cam Hebig who appears to be mid-season form despite missing last season due to injury.

The teams will have a break and games will resume at 3:00pm back at SaskTel Centre with Team Clark taking on McLellan first. Admission is free all weekend and the equipment sale runs all day until 6:00pm.