Tonight – The Saskatoon Blades open the season series with the WHL’s top team, the Moose Jaw Warriors. Not only is this a tone setter for the two division rivals this season, it’s also the first of 3 contests against one another in the next 7 days. The Blades will visit the Warriors this coming Saturday and again next Tuesday. Saskatoon will look to end a 2 game skid and build some confidence against the mighty Warriors.

The opponent – The Warriors come in with a 16-4-0-0 record sitting atop of the WHL league standings having won their last 6 games, including a 7-4 win over the Swift Current Broncos last night in Swift and a weekend sweep of a home and home series with the Regina Pats. Over their 6 game winning streak, the Warriors have outscored their opponents 30-12. All without the likes of top end d-man Josh Brook (injury). They also recently lost another 2 of their top 4 defensemen in Jett Woo (week-to-week) and Dmitri Zaitsev (day-to-day) to injuries, but still managed a win last night over the only team in the WHL that had a better win percentage than them.

For Saskatoon – There isn’t exactly any weak spots in the opponents roster for tonight, so the Blades will need to be ready to play. The 1-on-1 battles will determine the bigger outcome, but the Blades are no stranger to playing spoiler against top teams this season with wins over Swift Current and Regina. The Blades will also need more out of their veterans such as Braylon Shmyr who has just 1 goal in his last 10 games, and Cam Hebig who was held off the scoresheet for only the 4th time this season last game. With some young call-ups on the backend for the Warriors, the Blades veterans need to take advantage of any opportunities presented.

The Lineup – 16-year-old rookie Kirby Dach has returned to the Blades after competing in the World U17 Challenge. With Dach’s return, fellow 2001 born forward Logan Doust has been sent back to the Vancouver NW Giants of the BCMML.

16-year-old goaltender Nolan Maier has also earned himself a full time spot on the roster after a strong performance at the World U17’s, which resulted in 18-year-old netminder Joel Grzybowski being sent back to North Battleford of the SJHL.

Seth Bafaro will be sitting out his 2nd game of a 4 game ban coming from his checking-from-behind major received last Friday against Swift Current. As a result, the Blades have called up 17-year-old blueliner Randen Schmidt who made his WHL debut on Saturday in Brandon. 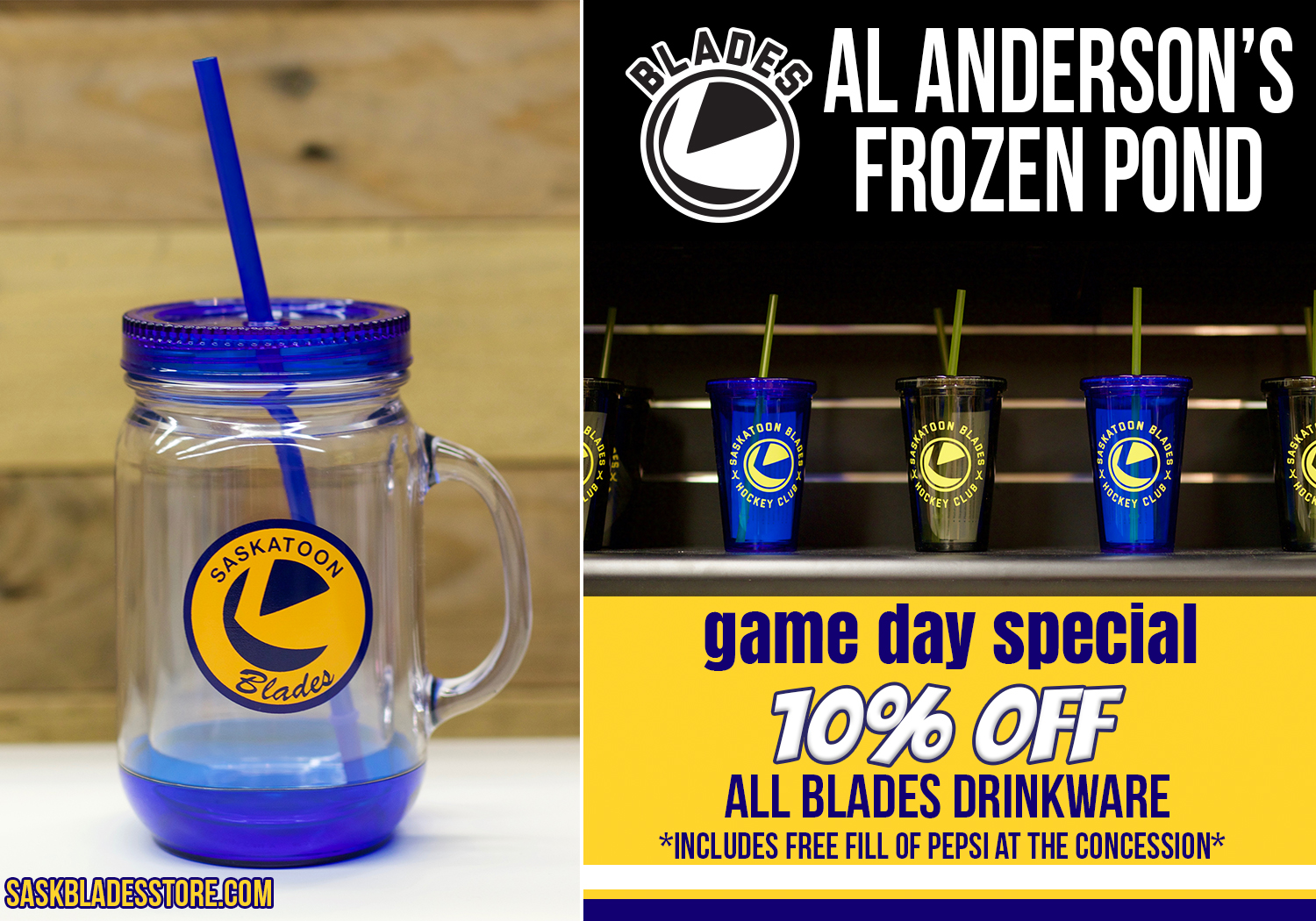 The next Blades home game is Friday, November 17th versus the Brandon Wheat Kings for First Nations Night. Click here for tickets or call 306.975.8844 to book your group night or experience package!